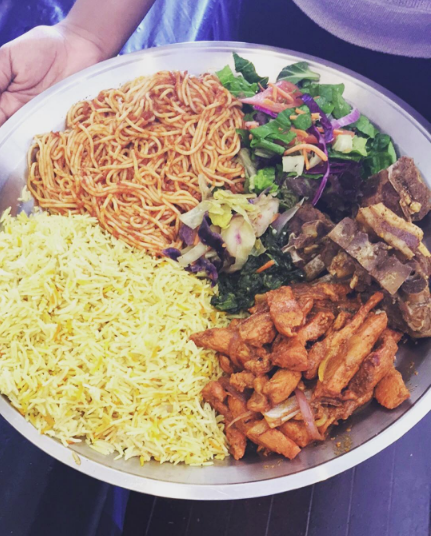 Would you just look at those alternate Buckeye uniforms?

We hate to expose such a well-kept secret in the local restaurant scene but they’ve earned it: Hoyo’s Kitchen has been named one of the 38 essential restaurants in the Midwest by Eater.com. Hoyo’s is a Somali restaurant owned by immigrants from nearly every continent. Eater reports that their foods aren’t overwhelmingly spicy but rather focus on milder, more tender tastes like goat meet bathed in berbere sauce. 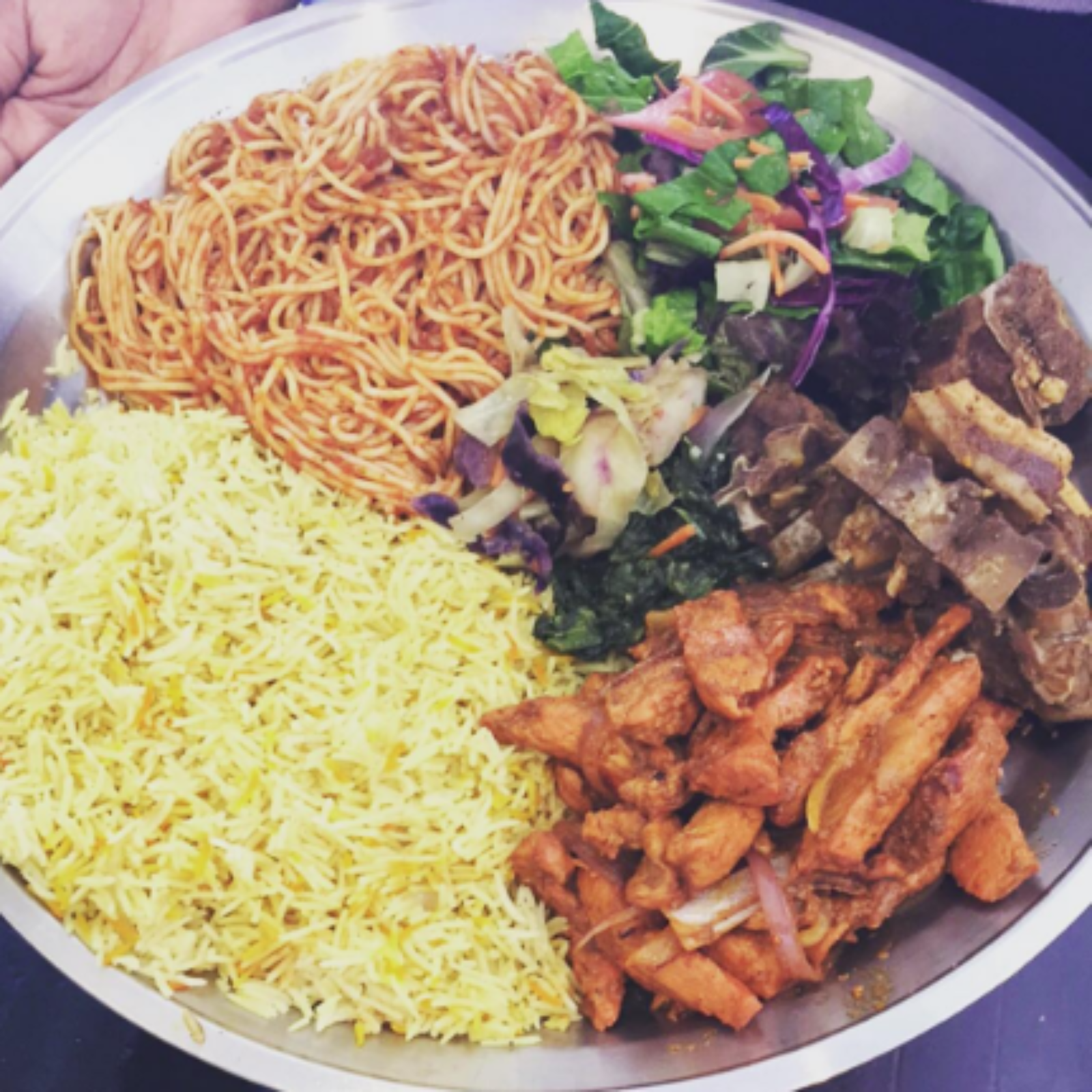 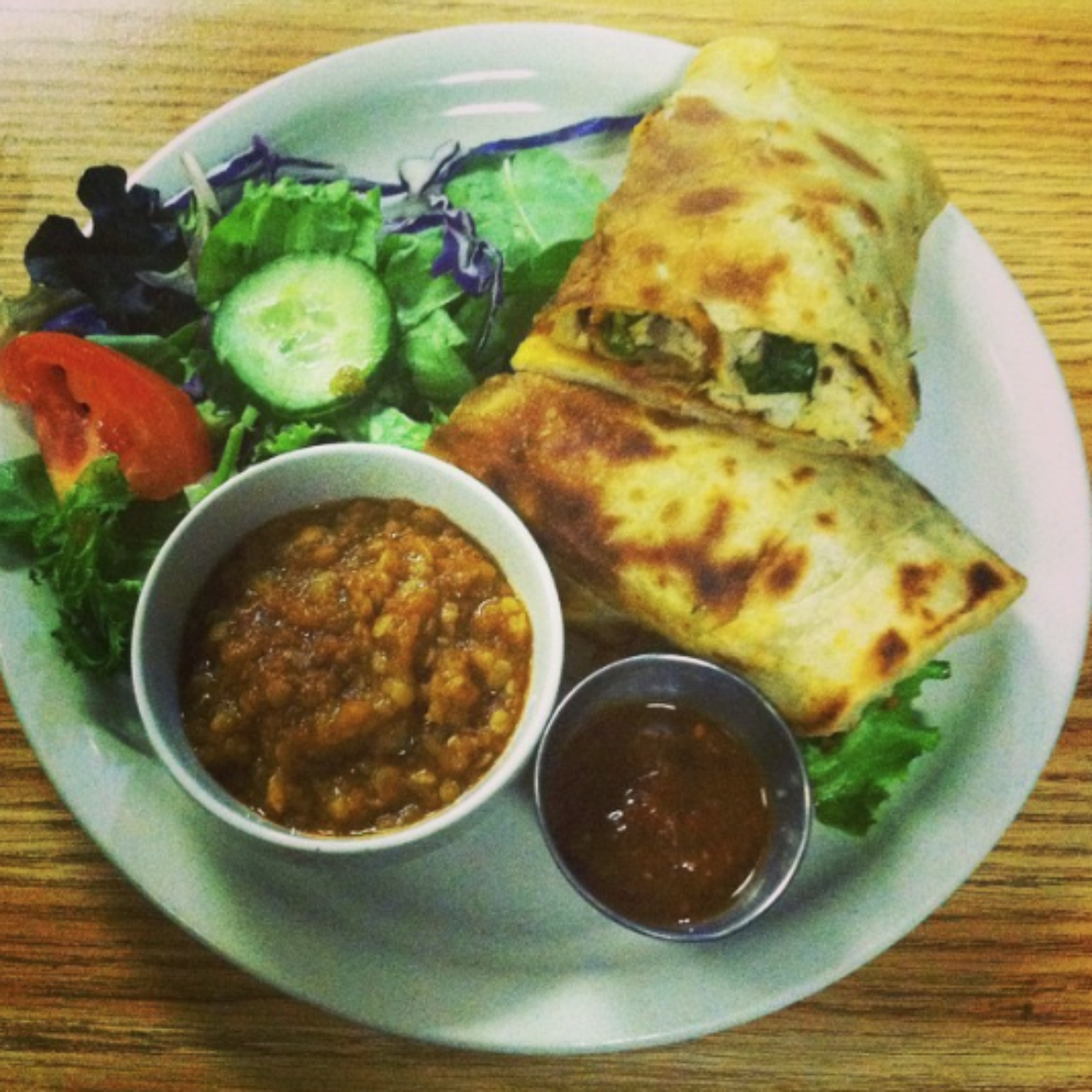 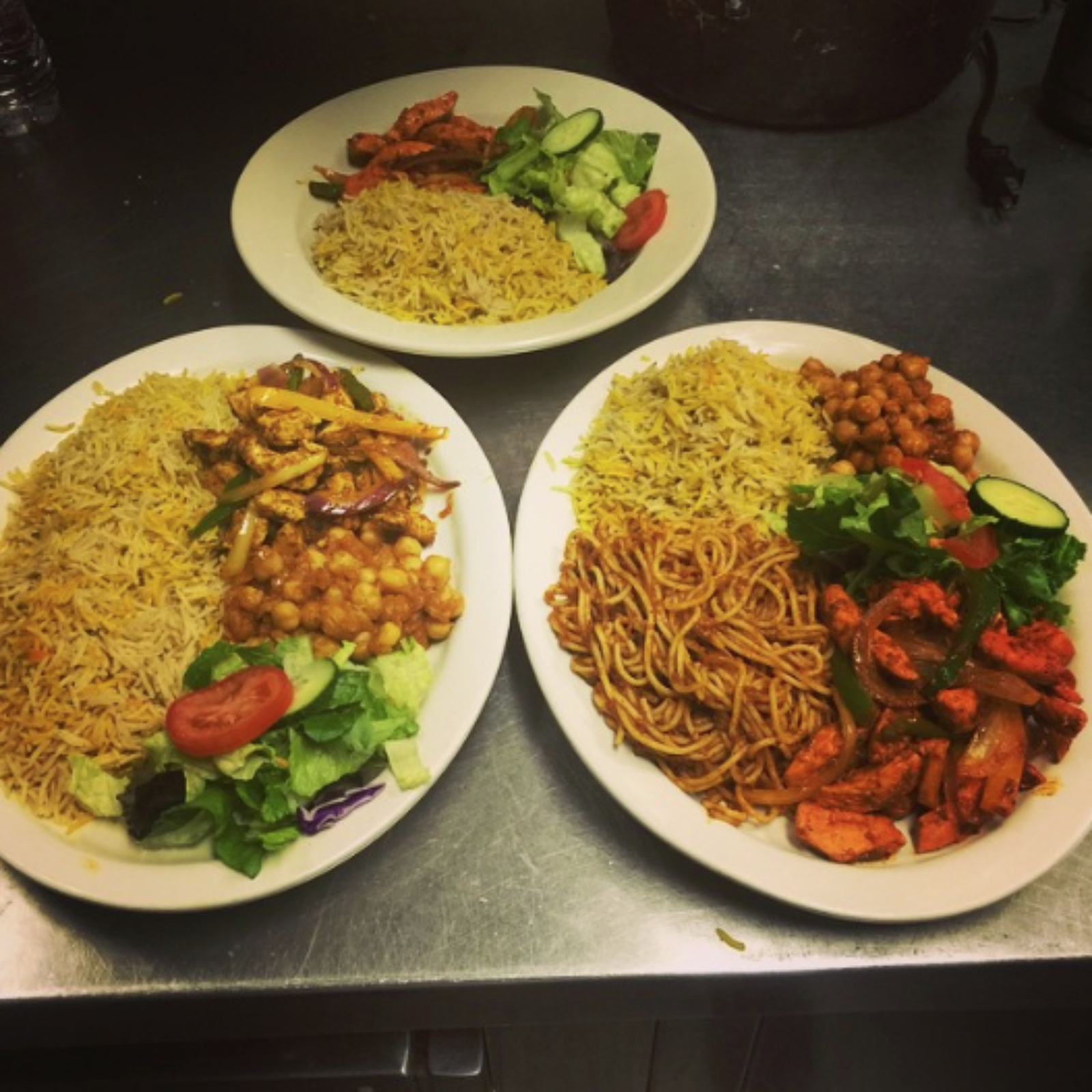 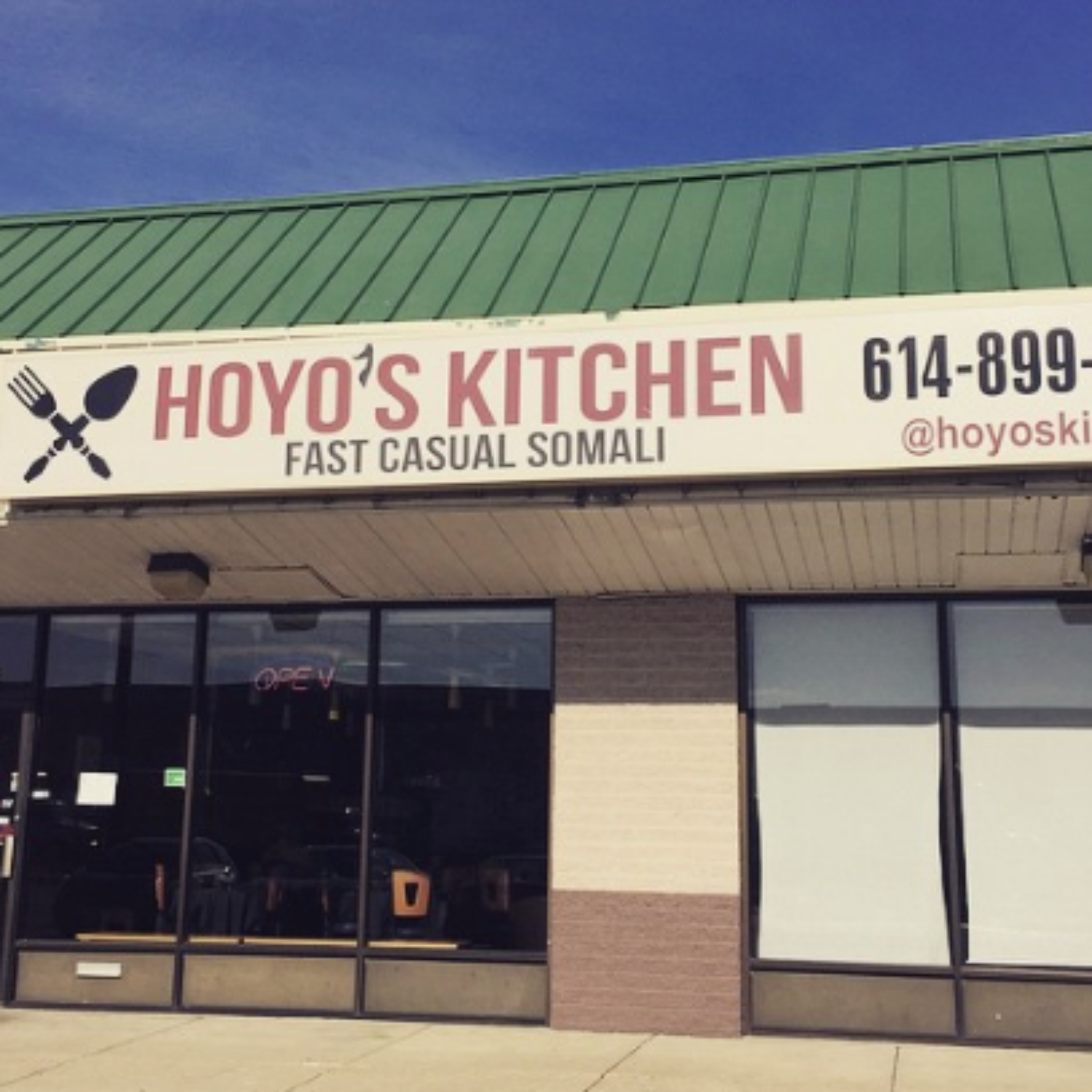 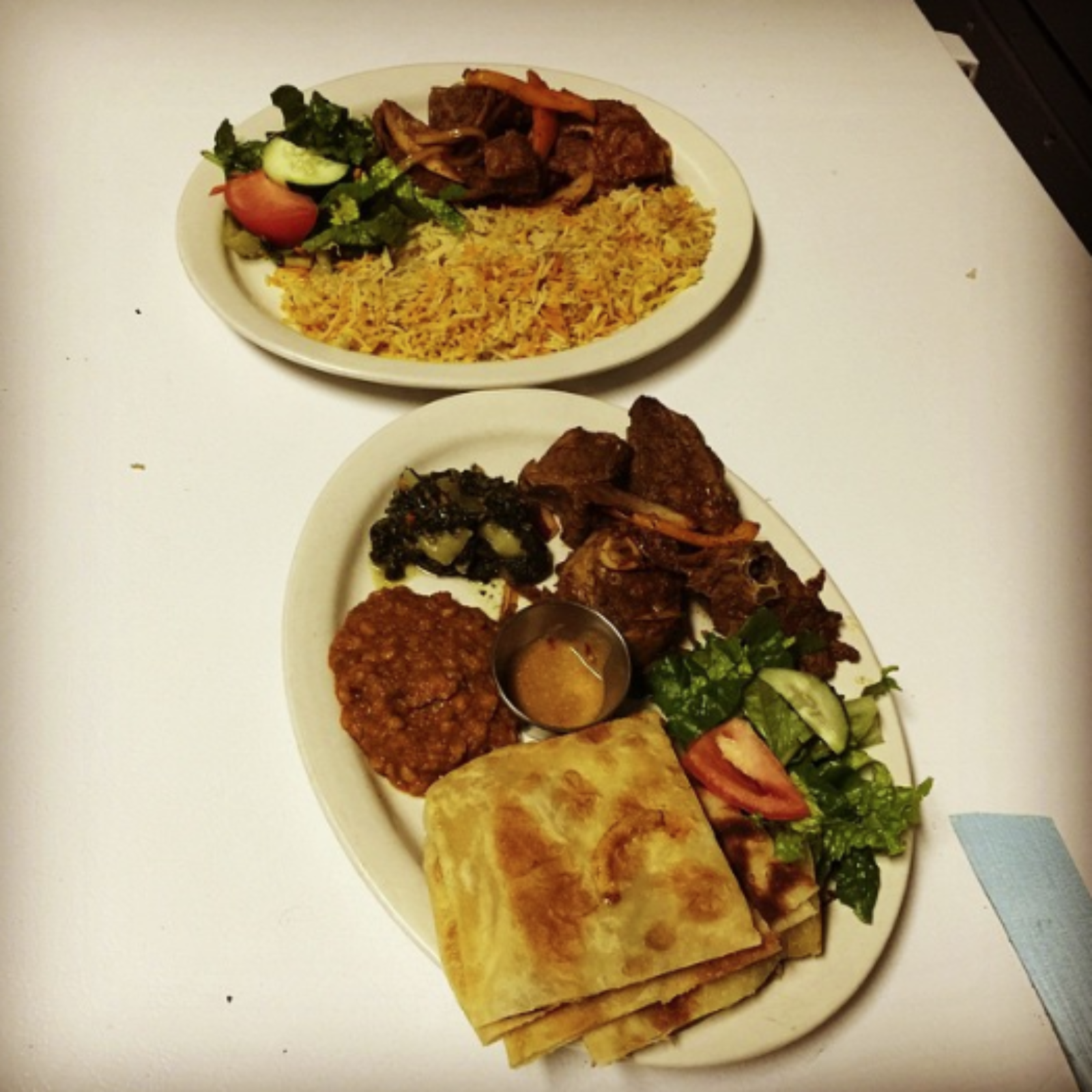 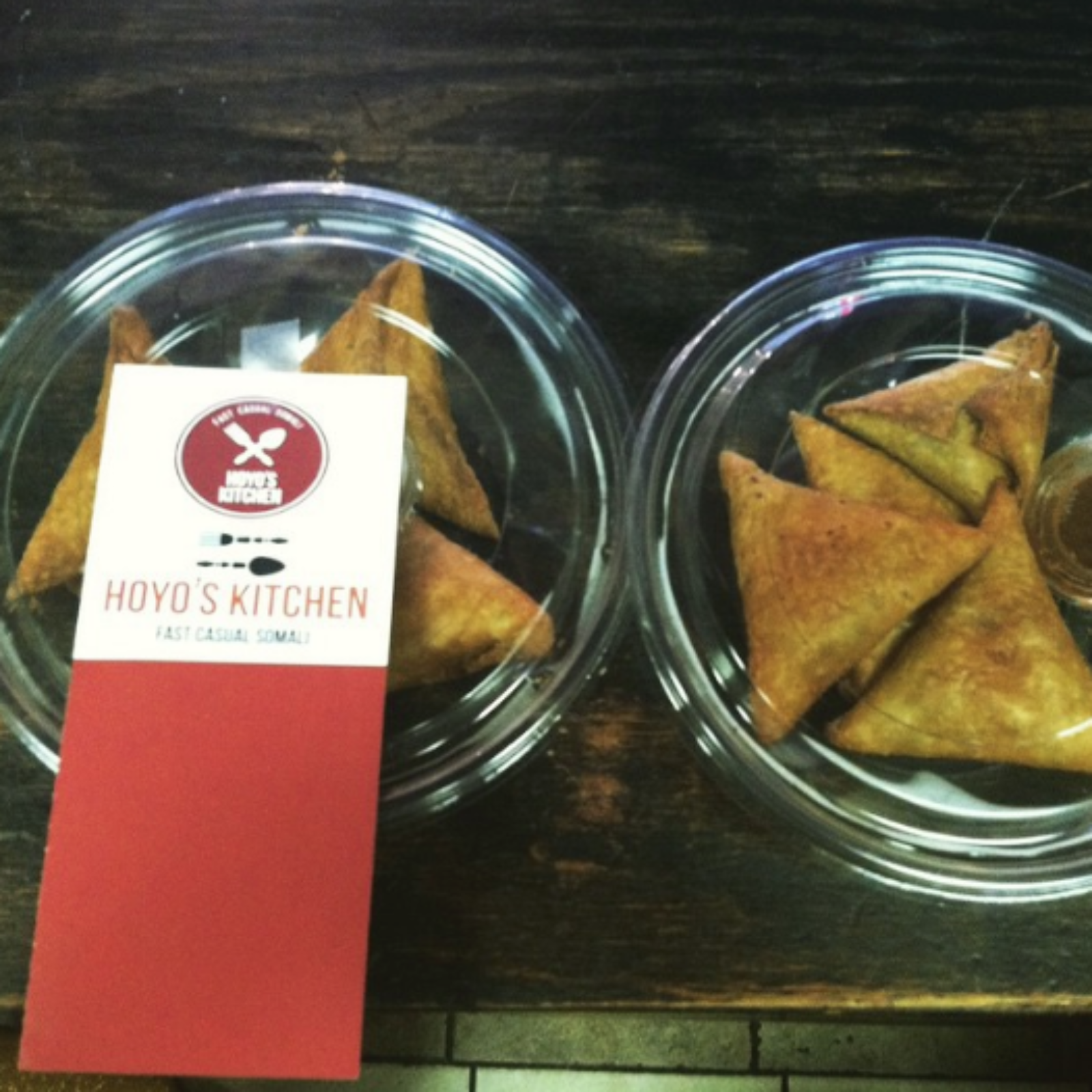 Tucked away in an unexpected strip-mall in Columbus Square off E. Dublin Granville Rd and Cleveland Avenue, Hoyo’s has been a bright spot since 2015 (they’ll be celebrating their 3rd anniversary this November).

They work with the following agenda in mind: