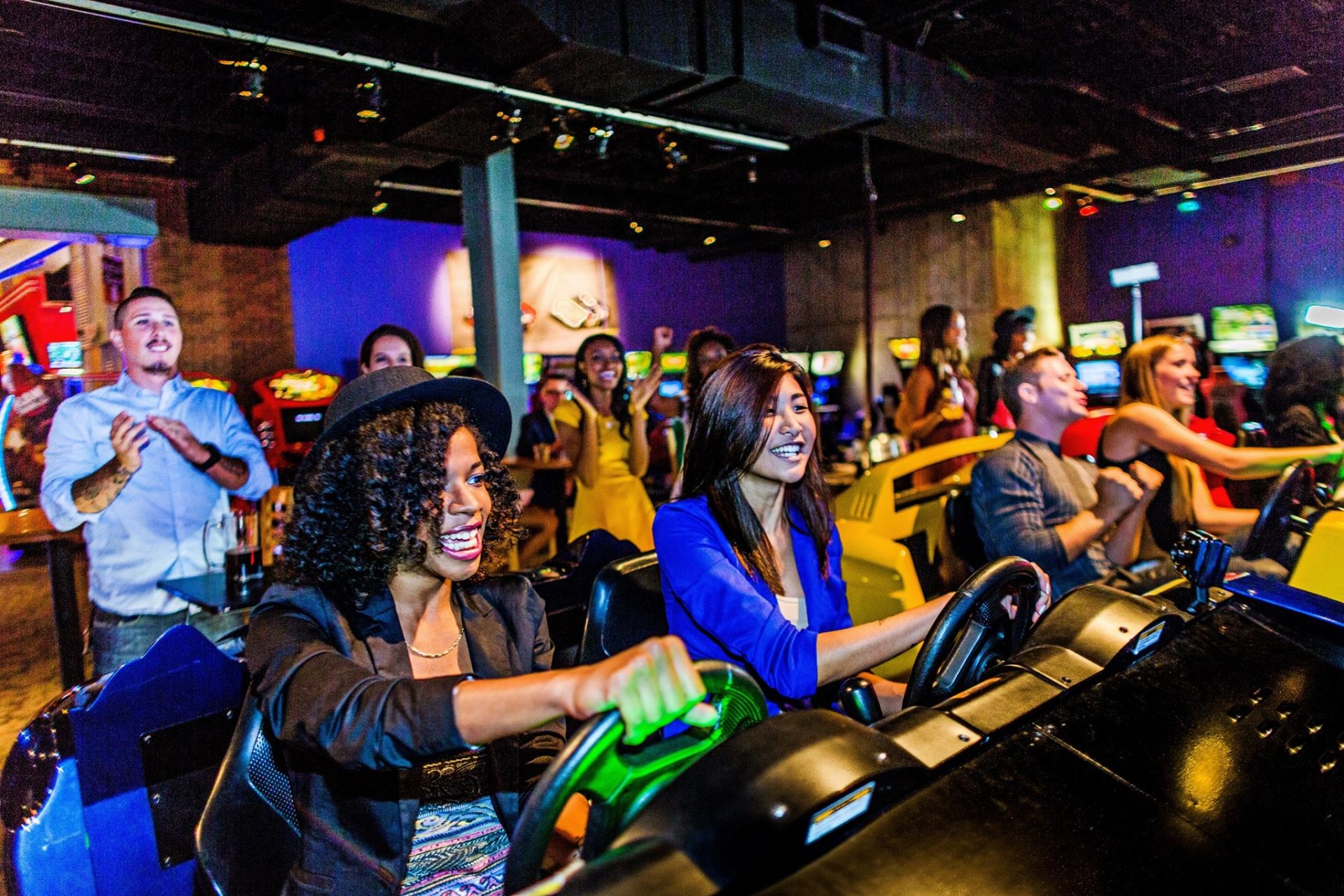 #Style614: Naughty vs nice looks of the week

Central Ohio’s beloved adult Chuck E. Cheese is abruptly closing this weekend. KDB Easton will be pulling its plug either tomorrow or Sunday.

614NOW spoke with an employee who confirmed the closure but wasn’t sure exactly when KDB’s last day would be. The shift manager was busy during a lunch rush so could not be reached for questioning.

A former employee posted on Facebook about KDB’s closure but could not be reached for questioning either. 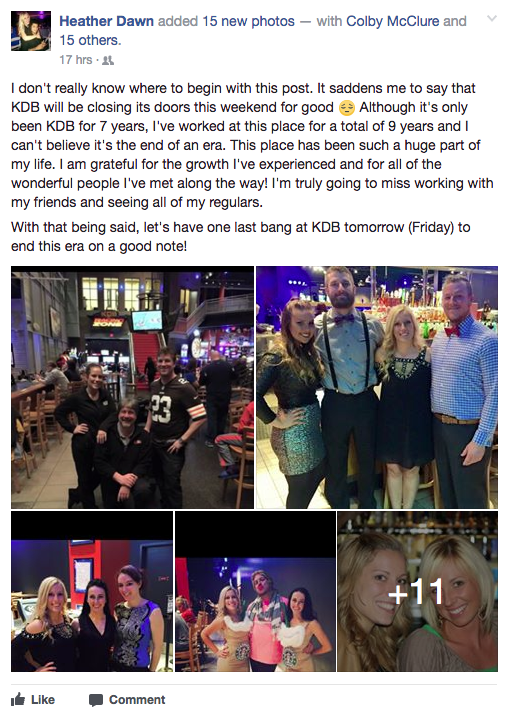 KDB is a restaurant, bar, and arcade located at 157 Easton Town Ctr. It was completely remodeled–from structure to menu–in mid 2015. KDB originally opened in 2010. Before that, the space was occupied by Gameworks.

More on this as it develops.