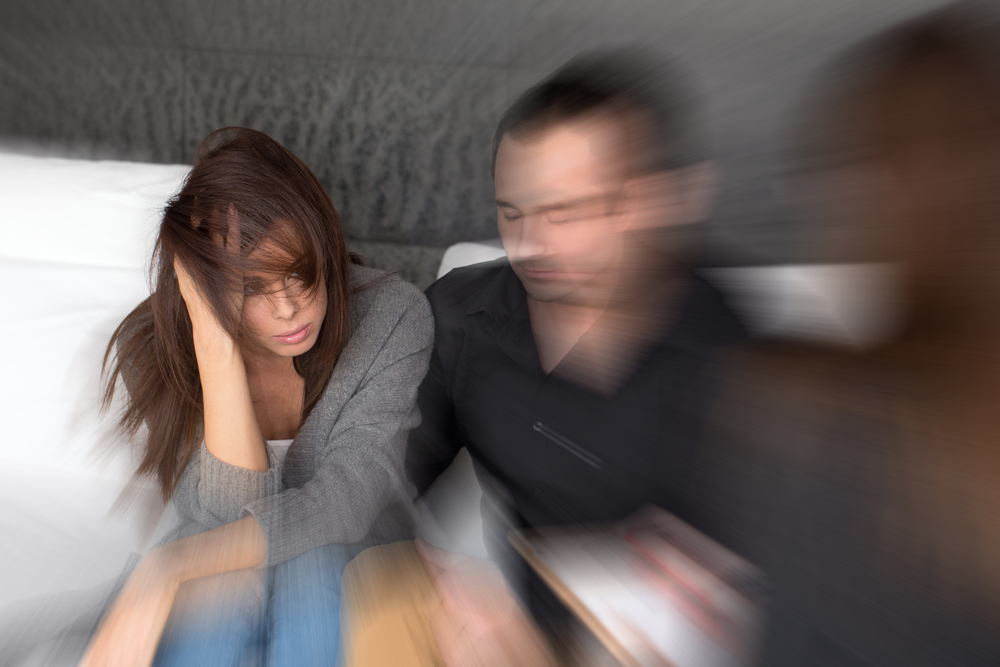 15% of Ohioans Living Under the Poverty Line

The Columbus City Council has passed an ordinance that would totally eliminate the practice of conversion therapy within the city limits.

The “therapy” which is highly controversial is the practice of attempting to change someone’s sexual orientation or gender identity. Licensed medical professionals will no longer be legally allowed to perform this type of counseling on people younger than 18.

Conversion therapy is largely seen as immoral, psychologically damaging and “ineffective” as one cannot force someone to change their sexual orientation or gender identity. The practice is seen illegitimate in the medical community.