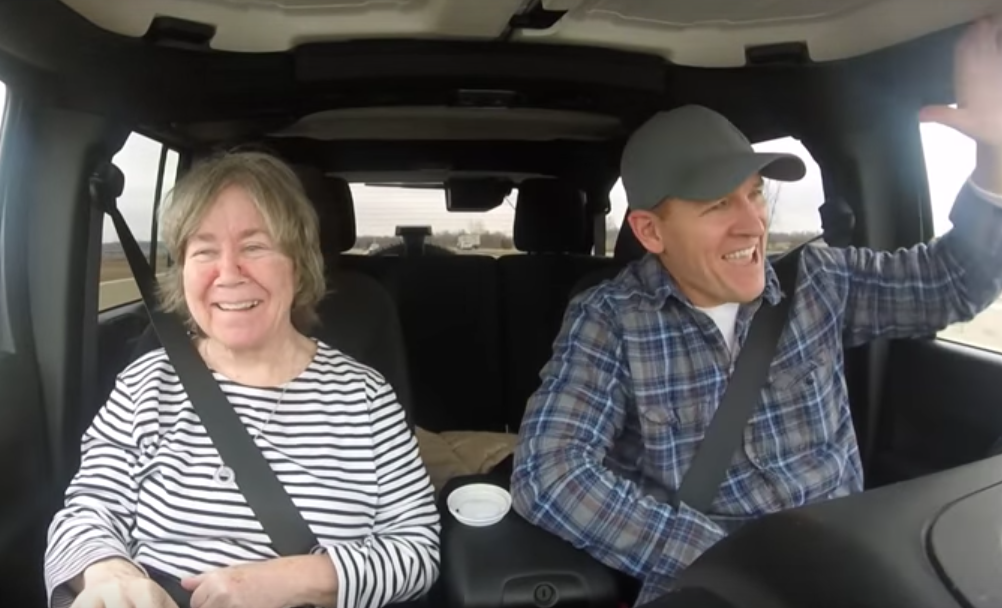 A heartbreaking diagnosis launched a local man’s Youtube series, where he documents his and his mother’s adventures as she progresses into Lewy body dementia, the second most common type of dementia after alzheimer’s.

Joey Daley, of Dublin, and his mother, Molly, are featured in the videos where he captures every moment, both happy and terrifying.

Most recently, Daley filmed the first time his mother forgot about him, a video that garnered more than 700,000 views on Youtube the night it was posted.

According to the Columbus Dispatch, Daley started a “Mother and Son’s Journey With Dementia,” to when he noticed her symptoms were quickly worsening. His mother was officially diagnosed two years ago.

Lewy body symptoms include memory loss, stiffness and gait trouble like Parkinson’s, and unique symptoms like hallucinations or vivid dreams, the Dispatch reports. An estimated 210,000 Ohioans and 30,000 central Ohioans have alzheimer’s, and 1.3 million Americans have Lewy body dementia. Alzheimer’s has no cure or effective treatment, but Lewy body dementia symptoms can be managed with proper medication.

You can view the above mentioned video below, and watch Daley’s and his mother’s journey on Youtube here.