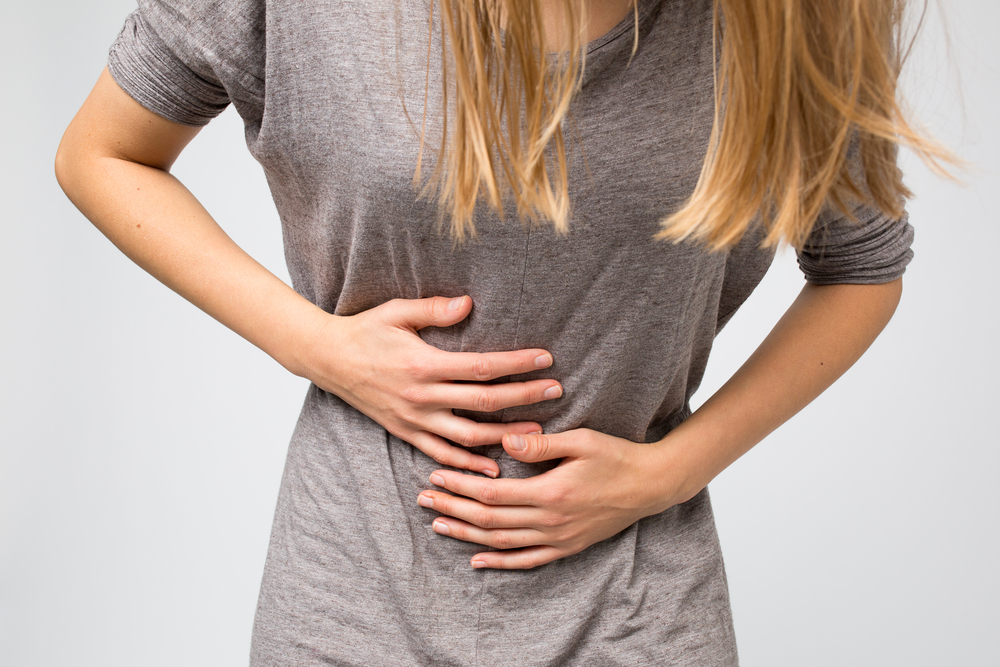 The cases belong to three band students that experienced symptoms of illness after returning from the Peach Bowl during the holidays, according to 10tv.

Symptoms of Norovirus include nausea, vomiting, stomach pain, and diarrhea.

Though the health district says this is a completely normal illness for the season, the Center for Disease Control suggests that following proper hygiene, avoiding preparing food while ill, and washing laundry throughly can help prevent the spread of Norovirus.