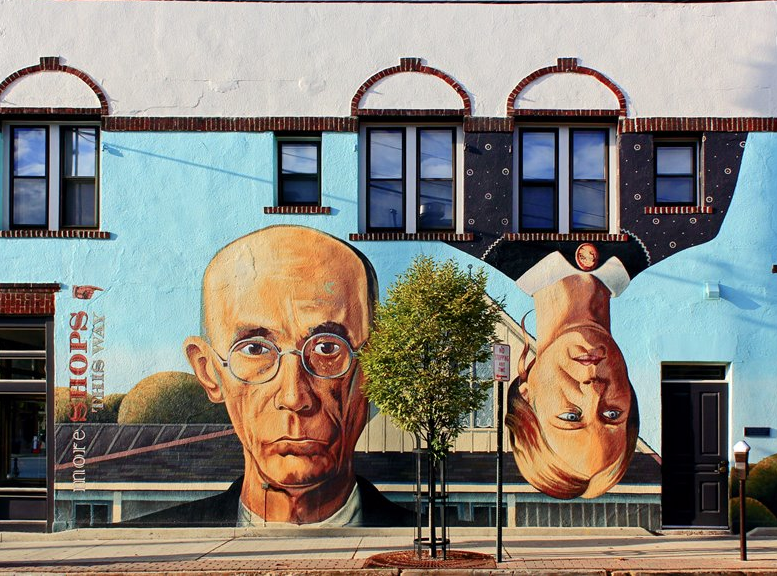 Recently, we published a three part op-ed series about the climate of the Short North Arts District. The author, a Short North arts gallery owner forced to close up shop largely due to lack of support from developers, expressed her concerns about where the district is headed and how the new public arts project called Art on High could be a huge detriment to the philosophy of the Short North.
Pt. 1/3
Pt. 2/3
Pt. 3/3
Each part of the series garnered numerous comments and many reads. Whether or not you agree with the author, it’s clear that you, the residents of Columbus, care a great deal about the fate of the Arts District. Tonight is your opportunity to give your thoughts some airtime.
A public meeting is being held regarding the Art on High at 5:30-7pm at the Columbus Metro Library Northside Branch, Meeting Room 1. The meeting will be led Designing Local, the company in charge of the public art plan, and also include an educational lecture by public art curator, Mark Pally.
Read more about Art on High and the meeting here.
614now Staff August 22, 2017
Share
Tweet
Share