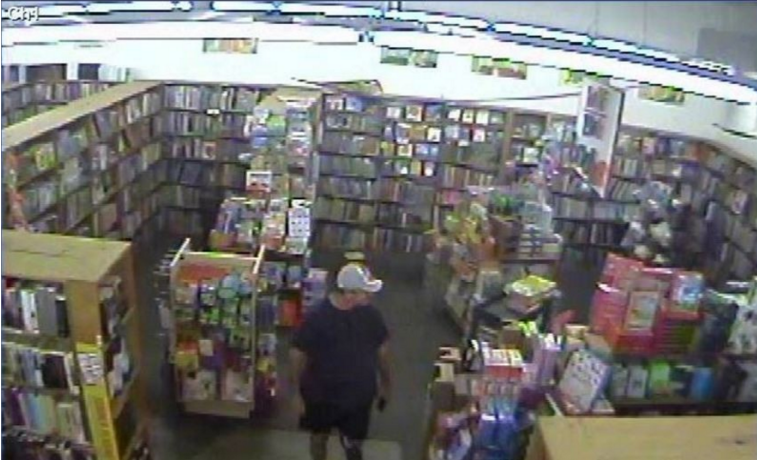 COSI is under a lot of scrutiny right now for not reporting the Dublin man fondling himself in front of children to the police.

John Michael Hammel, owner of Prism Construction, faced a judge last week on charges of public indecency (he’s pleaded not guilty and will have another hearing next month) in three business; Half Priced Books, Petland, and Cosi.

The former two establishments reported the incidents to the police, COSI did not.

Several days later, she saw a news report about a man who had exposed himself in Half Priced Books. She recognized the man from the surveillance footage and phone police to tell them she believed the man on the news was the same one she encountered at COSI.

Police said that this was the first report they had received of public indecency at COSI.

While COSI has cooperated with the investigation, 10tv reports that they would’ve preferred the incident be reported as soon as COSI became aware of the man’s behavior.

Here is a statement from COSI per 10tv:

“The COSI team responded immediately and appropriately based on the information we had received at that time. COSI strives to provide a safe environment for all guests. Safety is a top priority, we have a terrific relationship with the Columbus Police Department, and we will continue to work with them in providing that safe environment for our guests.”