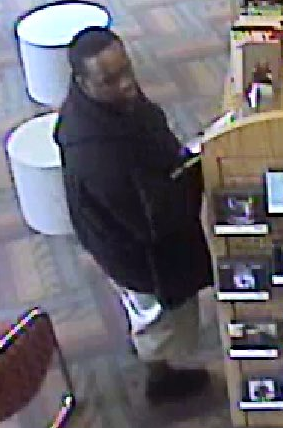 Wag! app let the dogs out and is taking great care of them

Contact Det. Siniff in CPD’s Sexual Assault Unit at 645-2379 or [email protected] if you have any info on this case or the suspect’s identity.