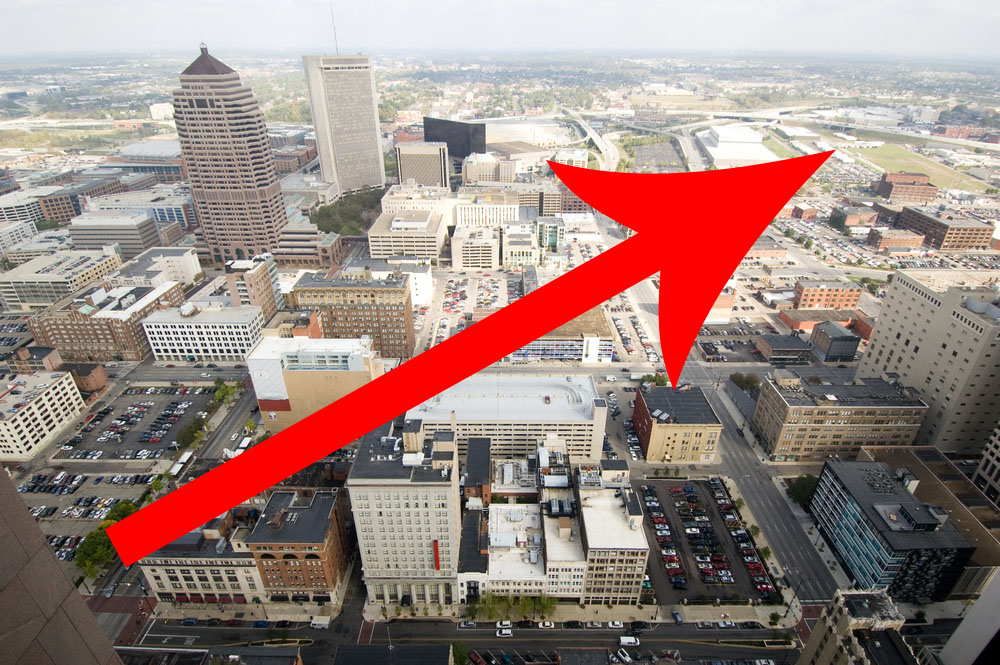 Every single Franklin County city, village, and township grew in 2016. So, since you live in such a popular area, you are popular by default. Feels good, huh?

Grandview was the fastest growing city with a population increase of about 5 percent. There are now 7,628 yo-pros, newly married couples, super chill older people, and other rad folks living in the highly sought-after Grandview suburb. Grandview Yard, the 125-acre mixed-use development on the city’s east side is a main suspect for the city’s growth.

Click here to see a time-lapsed camera of the development of Grandview Yard.

In other areas of the city, increases ranged from less than 1 percent to 1.3 percent but saw population jumps, nonetheless. In total, Franklin county grew by 1.1 percent. In Columbus specifically, the population grew by 1.2 percent which translates into 9,984 more people living in the city. The total population was 860,090 last year according to the U.S. Census.

Growth all over Franklin County is likely due to strategic development and high-quality school districts, and housing options for all stages of life. And that we’re badass.