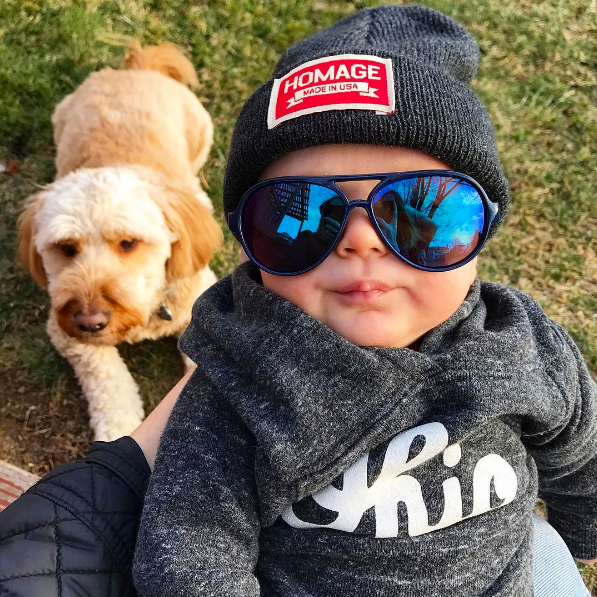 Forbes interviews Mayor Ginther on how Cbus is rewriting infrastructure

Either Homage is hiring for a random retailer in Chicago or they’re opening up a new store. According to the job posting on their website, they’re looking for staff in Schaumburg, Illinois.

CEO Ryan Vesler has been eyeballing the Chicago market along with Indianapolis so it wouldn’t be a completely unexpected venture. Homage did not specify where exactly the supposed store would be but there are two possibilities in Schaumburg; Woodfield Mall or the open-air Streets of Woodfield. Their niche seems to be newer, open concept shopping areas (like Easton) so making an educated guess, we would stay they’re probably wiggling into the later.

Homage has yet to return our calls for questioning, though.

The super soft apparel company inspired by vintage sports started out in Columbus in 2007. You’ve got to be crazy if you don’t love fluffy t-shirts and sweats so they opened brick and mortars in Cincinnati, Michigan, and Pittsburgh. Now, you can buy old school Cavs shirts at seven different stores. So many towns are rooted in sports cultures making Homage a shoo-in pretty much anywhere.