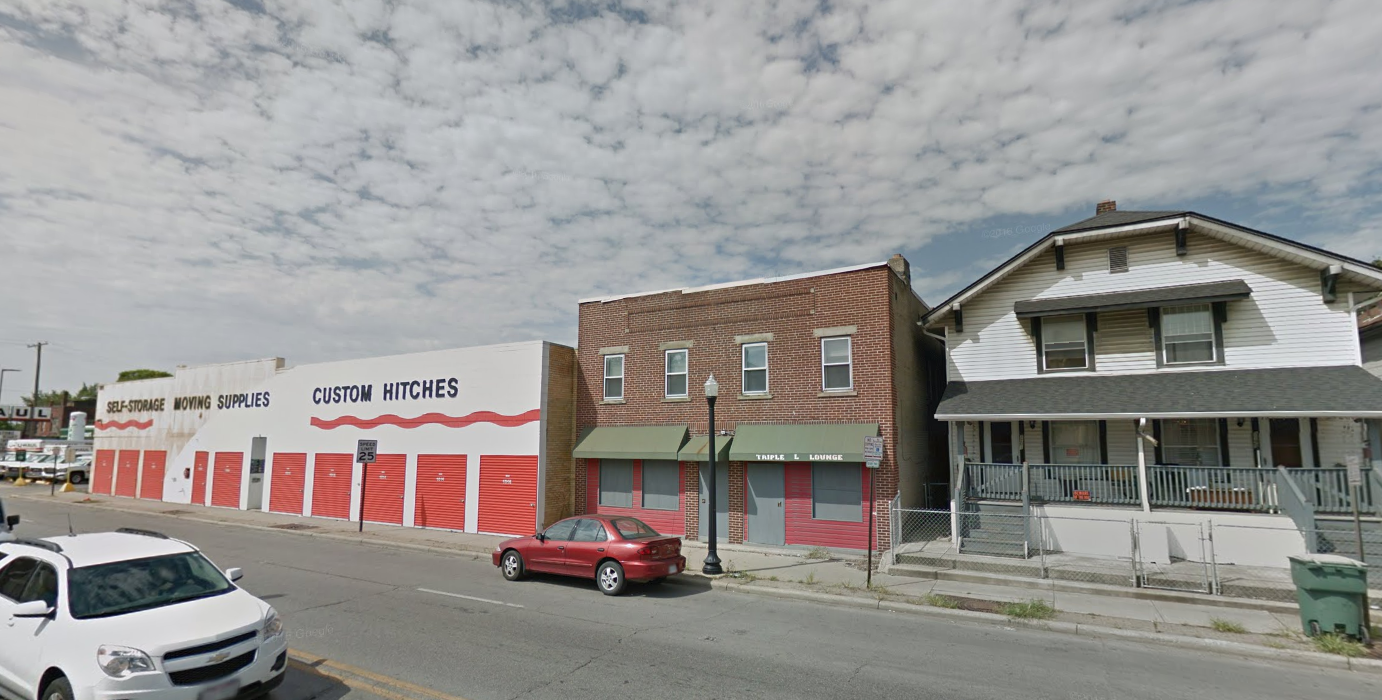 What do you get when you bring a coffeehouse, a yoga studio, a brew pub, urban farms, and a book publisher to a neighborhood?

Nope, it’s not Clintonville. It’s not the Short North either.

It’s actually Parsons Ave. on the south side.

The 2-mile area between Livingston Ave and Route 104 has been on community leaders’ radars for quite some time now but the final cog in the machine was the growth of Nationwide Children’s along Livingston.

Build a hospital and they will come.

Development in the area will be fueled by low cost of building and neighboring hoods like Merion Village where residents have disposable income.

So far, Crest Gastropub, other restaurants, and a gym have popped up in the area.