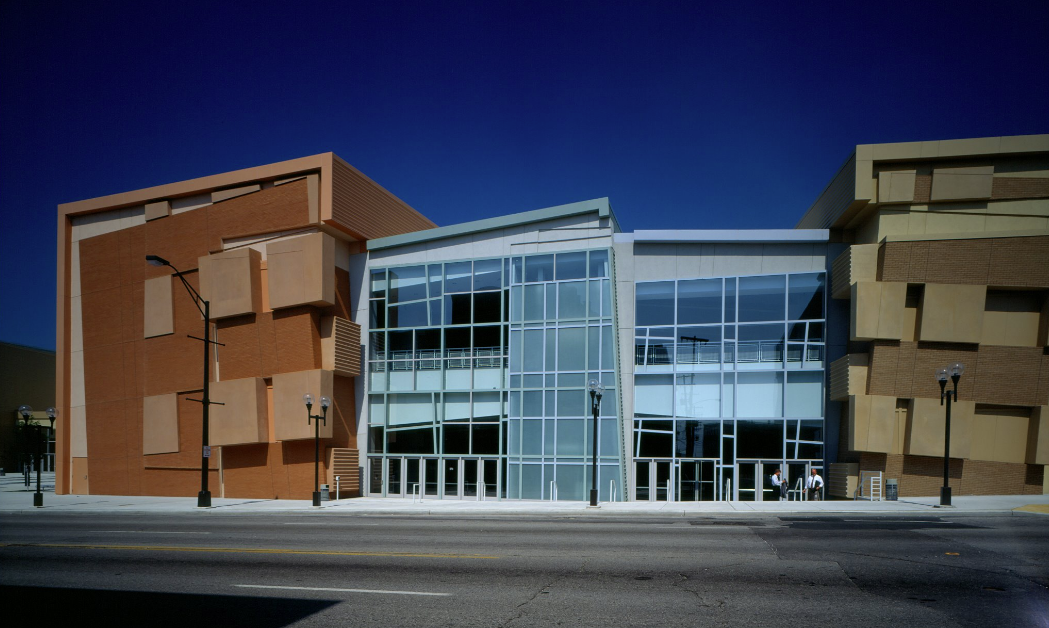 Are we going to get a Convention District downtown? Maybe! A study was done for Experience Columbus that explored the possibility of expanding one of the hotels connected to the Greater Columbus Convention Center; either the Hyatt Regency or the Hilton Columbus Downtown. The goal would be to create a 1,000-room convention hotel that would drive large, national business groups to our city.

The study also recommends creating a convention “district” between the convention center and the Arena district on Pearl and Spruce streets. The area would be transformed into pedestrian thoroughfares and get a streetscape makeover. Naturally, focused would be put on adding entertainment to the area, as well.

As of right now, the “Convention District” is in infant stages with no timeframe or budget. But the idea is coming at a very convenient time.

The convention center is wrapping up a $125 million renovation all while the city is about to launch a huge High St. enhancement project right in that area.

Get the full scoop here.