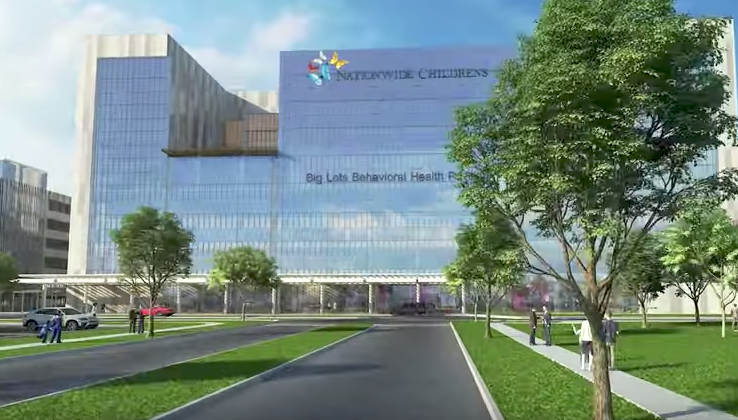 Laughter is one of the best medicines and what better place for ill kids to have a giggle than a playground? Nationwide Children’s Hospital–which is on its way to becoming the biggest pediatric psychiatric hospital in the nation– is looking to put in a rooftop play areas and a garden to help stimulate the young patients.

Construction on the $158 million, nine-story Big Lots Behavior Health Pavilion has already begun. There, physicians can see inpatients as well as outpatient care, and perform research and education. There will be 48 private rooms and 26 crisis beds. This hospital is expected to open in 2020.

A $28 million parking garage is slated to be built later

There will be separate inpatient wings for children, teens, and patients with developmental disabilities. Children’s suicide prevention and research program will move in, as well. There will be outpatient services offered through the hospital.

Get the full scoop here.