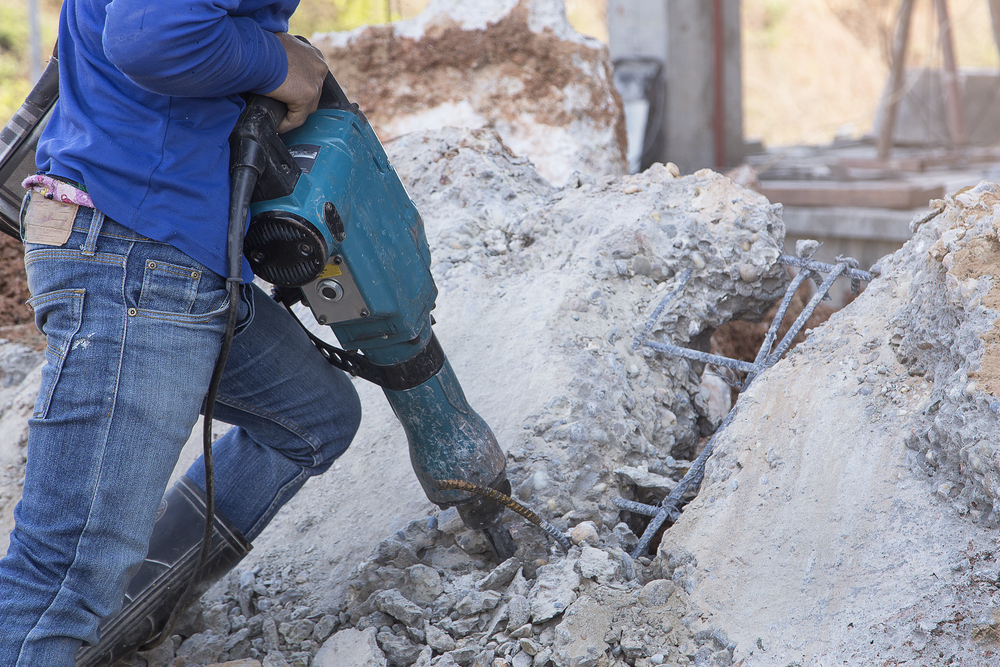 What’s beneath your walls?

We live in a time of great evolution and a city that embraces it. Blink once and your old Freshman dorm at Ohio State is a pile of rubbish. Blink twice and the Northside Columbus Metro Library has been completely transformed.

This week was no different in regards to Columbus’ construction metamorphism. Love it or loath it, here’s what developments you missed:

Jackhammers and drywall are flying at the former Dixie trucking terminal on Indianola Avenue, just south of Cooke Road, according to The Dispatch.What will go in its place? Why, mixed-use apartments, of course…MORE

Today is the I-270 East to US 23 ramp’s first day on the job. This ramp will eliminate bobbing, weaving, and merging. The right lane exits to US 23, left lane goes to 270 East…MORE

Pissed about the current state of development in Columbus? Have an awesome idea burning a hole in your hat? Simply have $1.375 million laying around? If your answer to any/all of those questions is, “yes,” there’s a prime storefront in German Village…MORE

The city wants to hear your opinions on Short North developers

About a month ago, a consultant hired by the city found that tax incentives for Short North developers are far too generous. We imagine this news upset some of you…MORE

A well-known developer is presenting the idea of reconstructing multiple addresses in the downtown area. Schottenstein Property Group proposed a new apartment complexes and some retail on the north side of…MORE

After 83 years of marriage, White Castle has taken it upon themselves to renew their vows to Columbus. The company announced recently a $65 million investment in…MORE