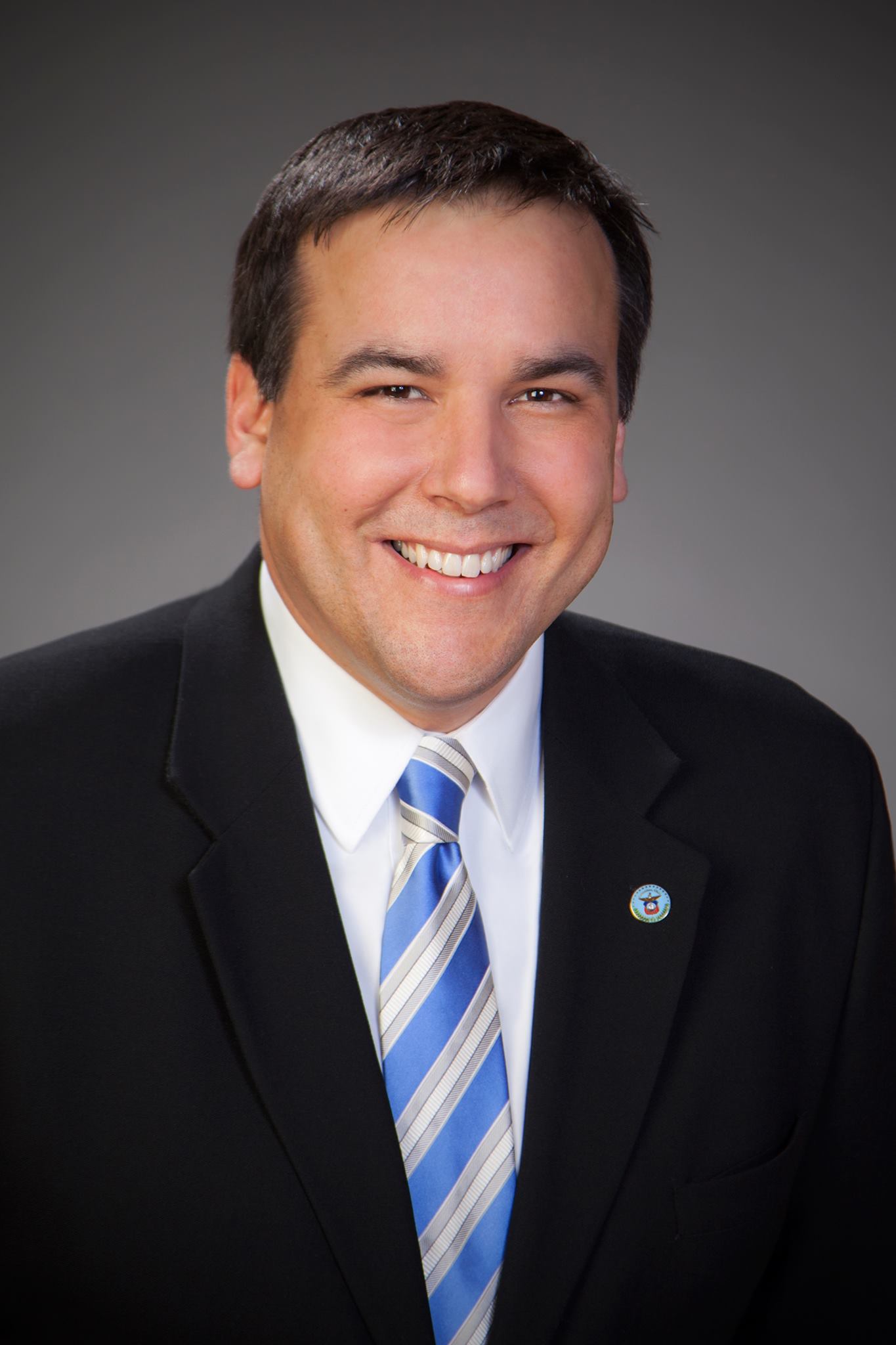 The Capital Improvement Budget, announced today, weighs in at a hefty $861 million. Of that, $322 million will be new money which means it won’t be stripped from other causes in the city.

Most of the budget ($755 million) will be spent improving neighborhoods with things like better sewer systems.

“Our investment in neighborhood improvements is an investment in the quality of life for every resident,” said Mayor Ginther. “This budget allocates funds for core city services including safe streets and sidewalks, traffic and street lights. It also prepares the city for the future of a growing population with money for renovated community centers and new and renovated fire and police stations.”

If you’ve got time to flip through all 59 pages of the budget, check it out here.