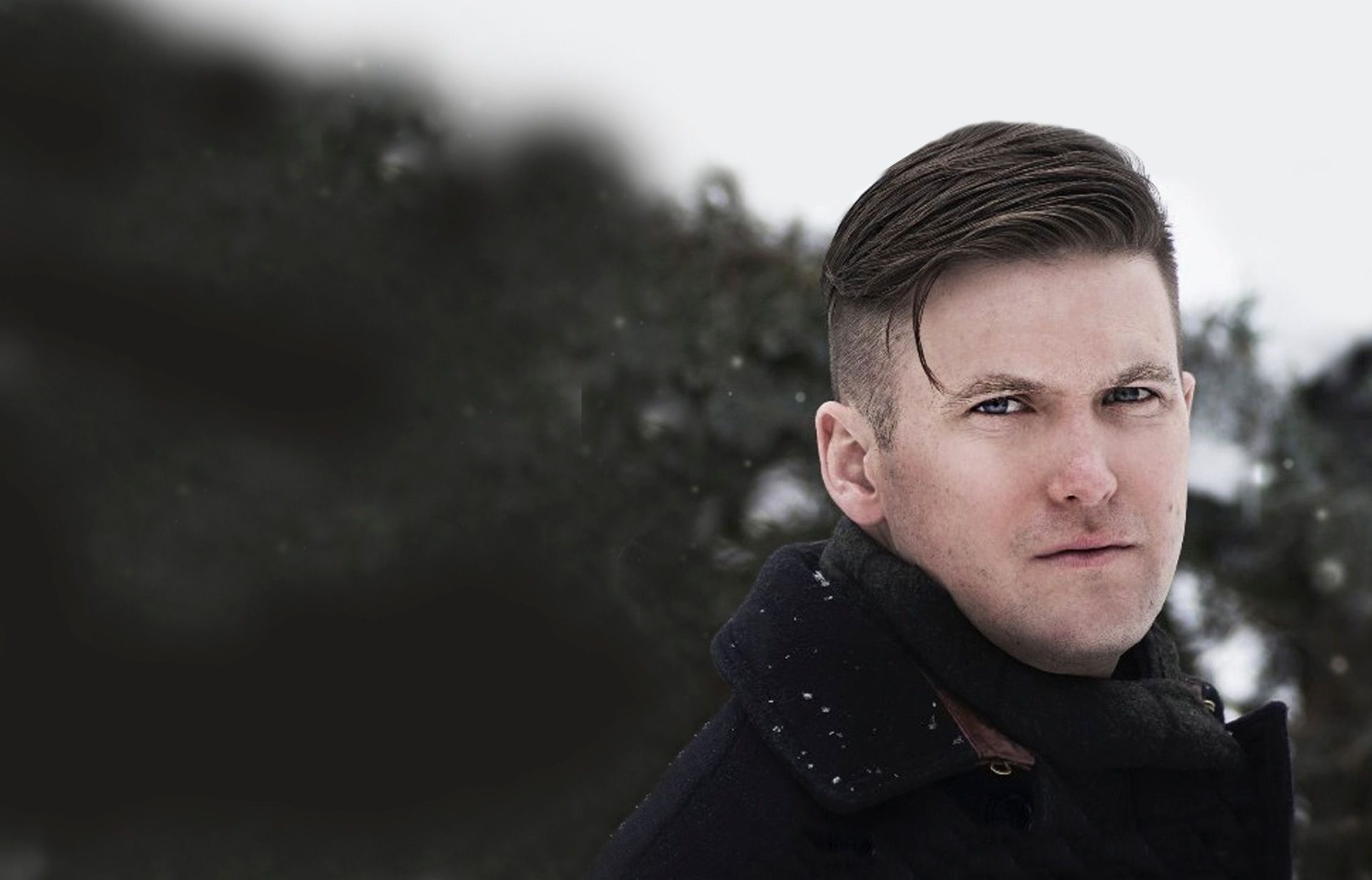 For the second time, an outspoken white supremacist wanting to speak at Ohio State University has gotten the stamp of disapproval.

This is the statement released a few days ago by Ohio State per Inside Higher Ed:

OSU has remained mum since releasing this, making us wonder if they’re buying themselves some time. The denial comes after Richard Spencer, the white supremacist, and his lawyer threatened to sue if the university did not approve their request to rent a space to speak.

The Lantern recently published a piece exploring whether or not denying Spencer’s request was an infringement upon his First Amendment rights.

“To deny this request and legally uphold the provisions protected under the First Amendment, Ohio State would need to have the capability to prove Spencer’s speech is obscene and elicits danger,” Daniel Tokaji, a Moritz College of Law professor specializing in constitutional law, told the Lantern.

Might we remind you all that Spencer was one of the main orchestrators of the alt-right rally in Charlottesville that resulted in the death of three individuals.

In the meantime, Spencer’s request to speak at the University of Cincinnati was approved and he’s in the middle of a run-around with the University of Florida, including the Governor declaring a state of emergency.

The medium is “The Message”

Helping the fight against poverty