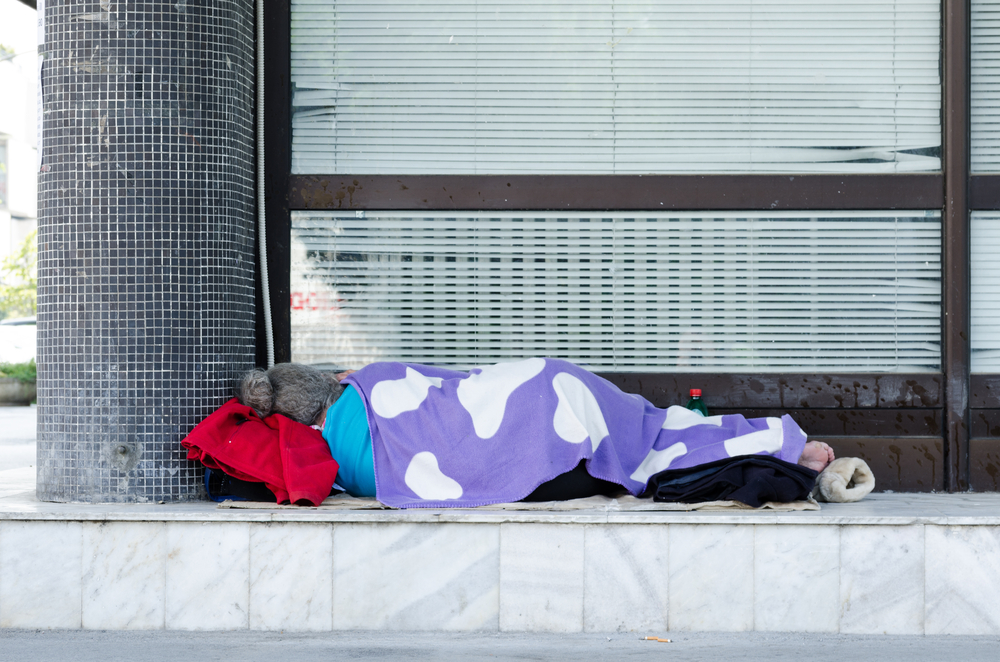 On Wednesday morning, a man was stabbed near a homeless camp in Franklinton. The man is in stable condition but as far as the status of Franklinton, it’s not so stable.

Residents are displeased with the homeless camps around their part of town and frankly, a bit scared. These camps deter potential business from moving to the neighborhood and the violence has Franklinton residents worried about their own safety.

Watch below for a peek inside a homeless camp and to hear what Mayor Ginther has to say about the issue.