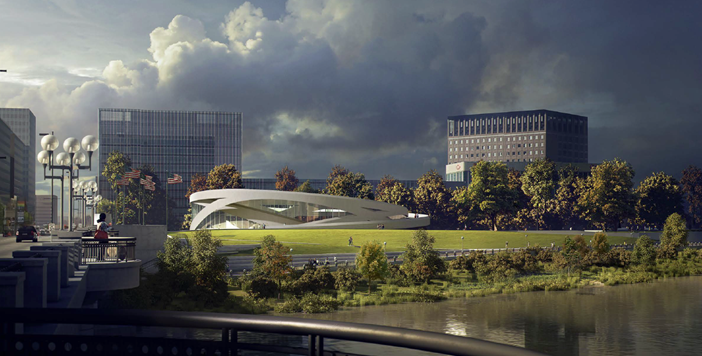 One flies back to the cuckoo’s nest

Update 08/28/2017- With less than a year until the grand opening, The National Veterans Memorial & Museum is really shaping up. The Dispatch reports that a 325-foot memorial Wall and water elements are complete. By September, interior work is expected to begin on this project of the Scioto Peninsula. 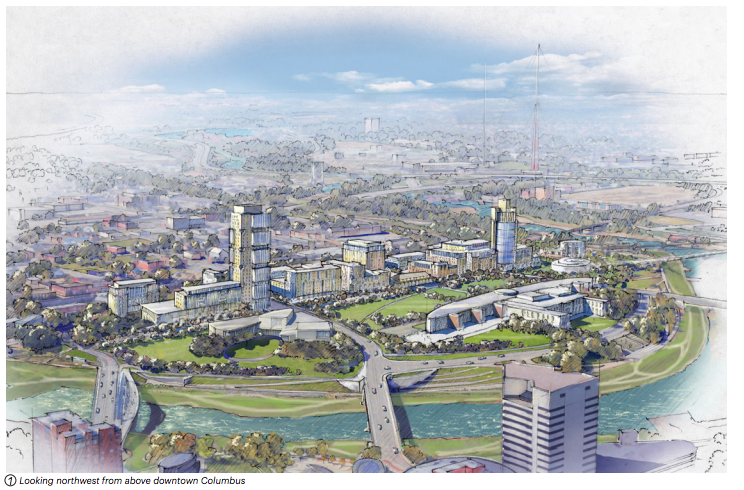 02/10/2017- The Columbus Downtown Development Corporation (CDDC) is has announced an “unparalleled development opportunity” in the heart of Ohio’s capital city.

“With stunning views of the downtown Columbus skyline and just steps away from the transformed Scioto River, this 21-acre site on the Scioto Peninsula is poised to be the region’s next great neighborhood.” The CDDC wrote in their press release.

CDDC and its public-private partners are investing more than $220 million to revitalize 79 acres in and around the Scioto Peninsula in “an activated and engaged cultural and parkland district.”

A future mixed-use neighborhood will be the capstone of this Peninsula. 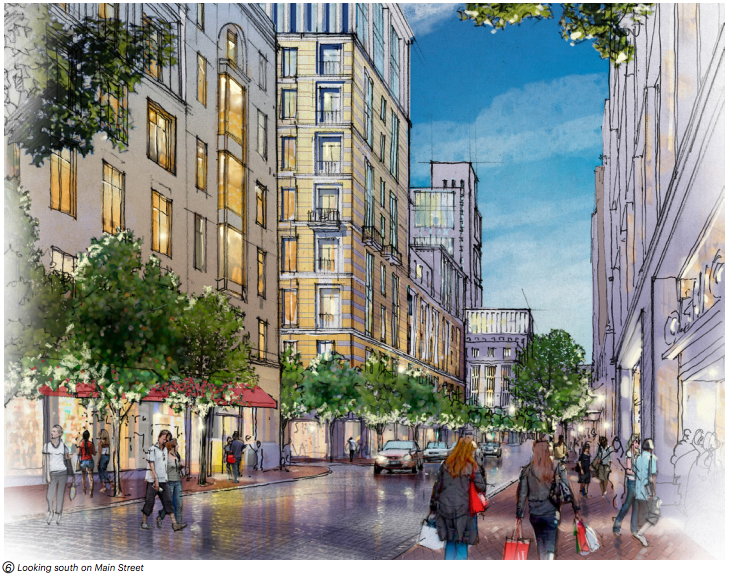 Nearby amenities and attractions include:

With the construction of civic amenities well underway, CDDC is seeking master developer for the next phase of peninsula’s evolution, including residential, office, hotel and retail uses.