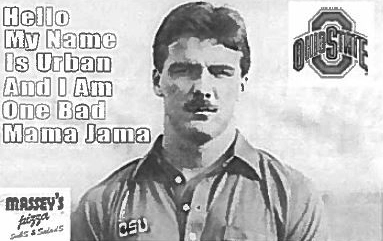 How to get free Lyft rides this weekend

Hey everyone, HANDS OFF Buckeye trademarks, okay? They’re getting sick and tired of sending cease and desist letters–nearly 100 in the last two years– to you for stealing their logos so just knock it off.

Here are a few examples of institutions using university-owned trademarks for their own personal gains per NBC4i:

So far they’ve gone easy on these guys with the letters but they are able to go straight to suing.

Here are some of the symbols owned by OSU: