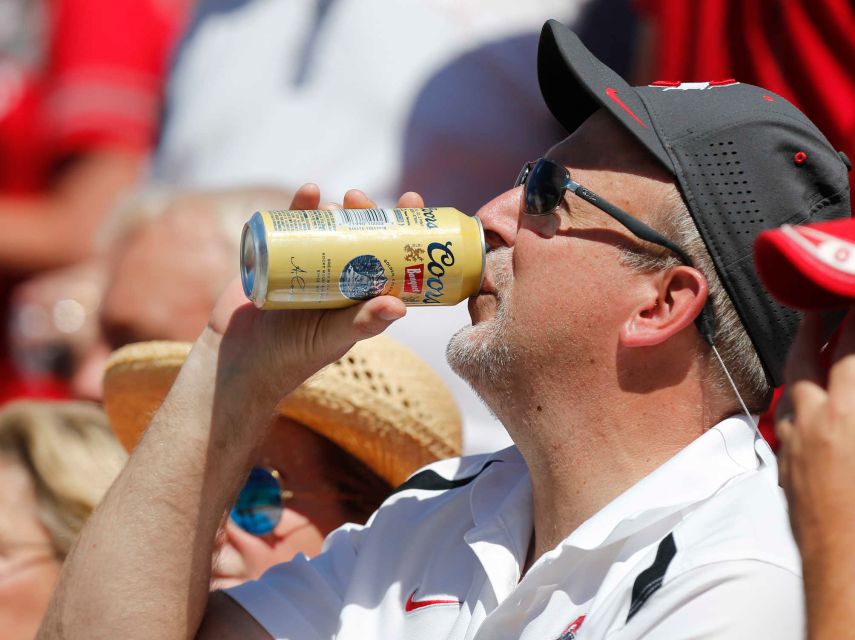 Similar to how teenagers stop acting up when they’re actually given permission to do things, Ohio State fans have reeled in their jackass-ness now that they can buy booze in the stadium.

Probably coming as a surprise to many, The Lantern found that alcohol-related incidents at Ohio Stadium have actually decreased since stadium-wide beer sales began last year.

Who would of thought more access to alcohol would improve behavior.

Read more about stadium tomfoolery and how it relates to alcohol sales at The Lantern.