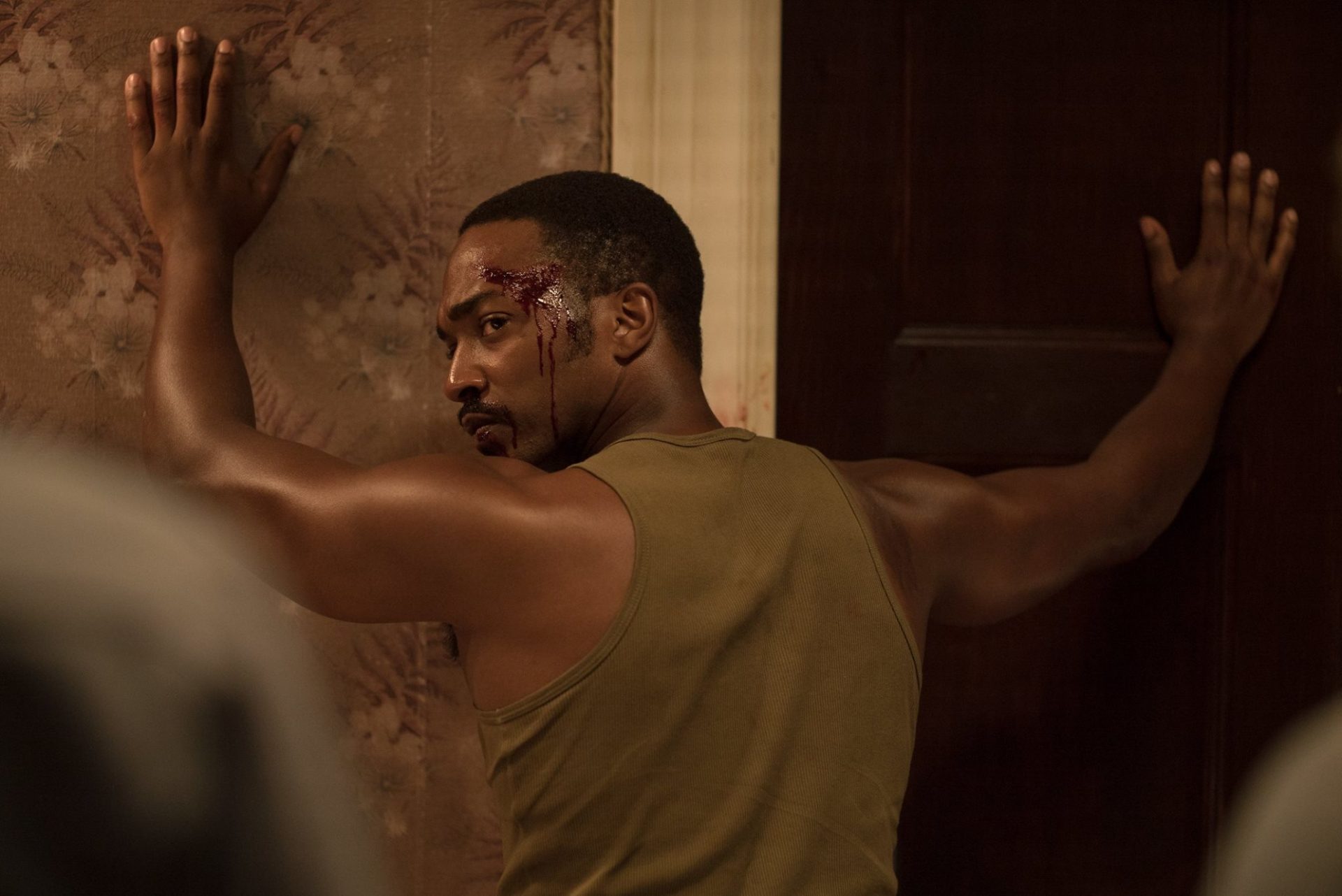 Detroit boasts a bevy of talent, an award-winning filmmaker in Kathryn Bigelow, and a timely subject matter; all elements of this dark but necessary story. Make no mistake that that word is not used lightly, Detroit is incredibly dark. It’s essentially a horror film in its execution. The isolation only ramps up the tension already present in this high-stake scenario, making the entire film one of the hardest watches of 2017.

Of course, while the story is equal parts terrifying and eye-opening, the films hinges on believable performances. And across the board there isn’t a weak link. John Boyega is fantastic and illustrates this uneasy, fearful notion peeking through his calm demeanor. Will Poulter is also so easy to hate and is downright despicable, but it’s only a testament to his ability as an actor. The supporting cast is well cast and clearly Bigelow was able to get the best out of everyone.

The tension is relentless in its unpredictable nature, never truly letting the audience breathe once the momentum picks up. Bigelow doesn’t hold back in showing this warzone, and with excellent sound design it truly feels like a warzone, that was 1967 Detroit and the horrors that could befall anyone at any moment. But by narrowing this large event to just one incident, Bigelow makes everything compact and thus hit harder.

Overall, Detroit is a harrowing and heartbreaking film that draws a lot of distressing parallels to our 21st Century world. The sheer amount of torture, for the characters and audience, during the second act makes the third act a little less effective but the film as a whole doesn’t suffer from this one flaw. There is no doubt, Detroit is a hard watch, but a necessary experience.