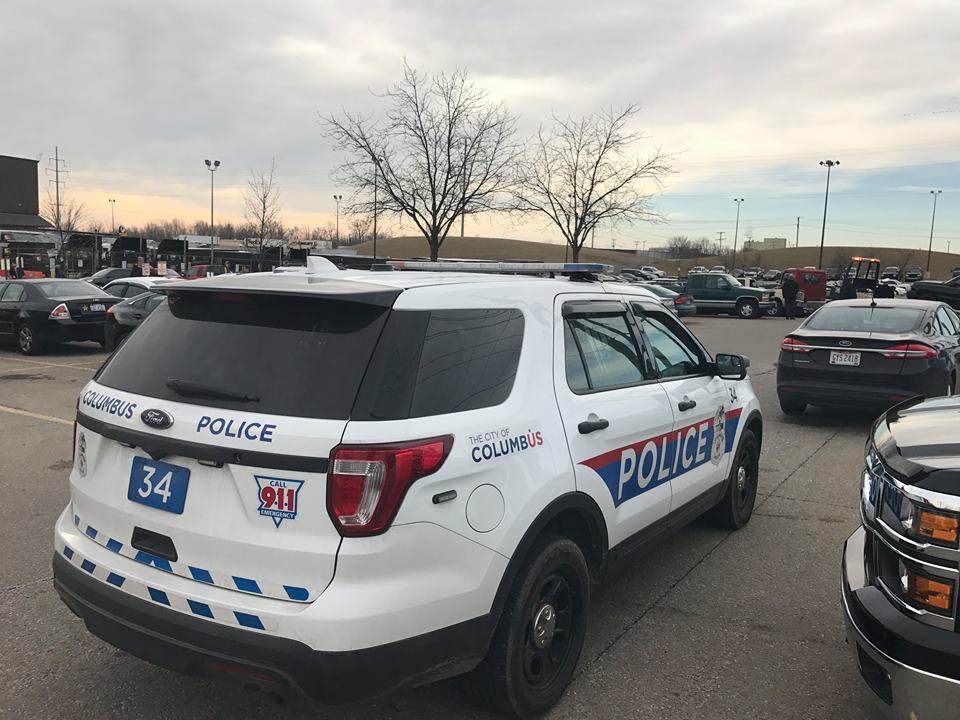 The Columbus Police Department has issued a warrant for Danny Fabro, a 54-year-old accused of murdering his ex-girlfriend at a UPS distribution facility on Friday Morning.

Columbus Police officers were called to the UPS complex at 5101 Trabue Road on the report of a shooting.

Upon arrival, the officers located the female victim, Joyce Fox, sitting in her vehicle suffering from at least one gunshot wound.

Joyce Fox was transported to Mt. Carmel West Hospital, where she eventually succumbed to her injuries & was pronounced deceased at 9:23pm. Feb. 17, 2017. 54-year-old Danny Fabro was charged with murder. 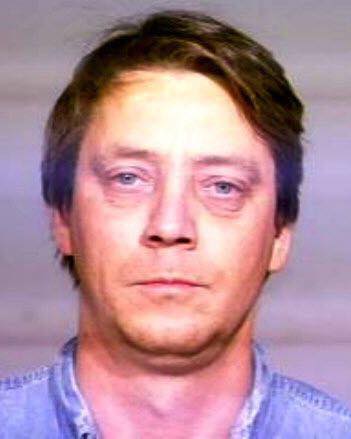 Witnesses relayed to police a description of Fabro’s vehicle which was quickly located by responding patrol officers. Fabro refused to stop and a pursuit ensued for several minutes before “stop sticks” were successfully deployed.

The vehicle became disabled & came to rest near the intersection of Broad Street & Wilson Road.

At this point, it appears that Fabro attempted to end his life by shooting himself in the head. SWAT vehicles converged on the vehicle and the suspect was taken to Mt. Carmel West Hospital where he remained, under police guard, in extremely critical condition.

Initial reports indicate that the suspect & victim had been dating at one time, but had not been involved since November of last year.

Photos via The Columbus Police Department