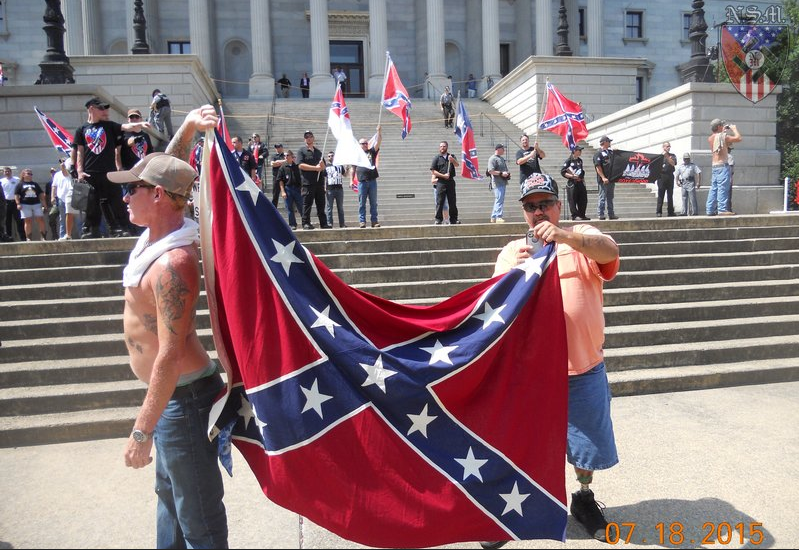 BMOI(ce) sticking around for another year

A pro-klan organization is attempting to recruit residents of Clintonville to join in their mission to combat race-mixing and non-white immigration among other things.

Flyers and business cards from the National Socialist Movement were dispersing throughout Clintonville over the weekend and has residents concerned, reports NBC4i.

“Save our land! Join the klan!” That was the message printed on one business card.

Clintonville has dubbed themselves a “no hate zone” and spreads this message with yard signs like this one: 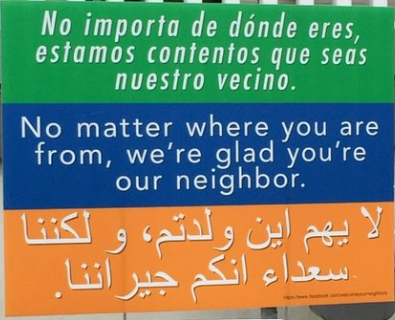 The NSM claims to be a white civil rights group and a “political party for every patriotic white American.” They believe,