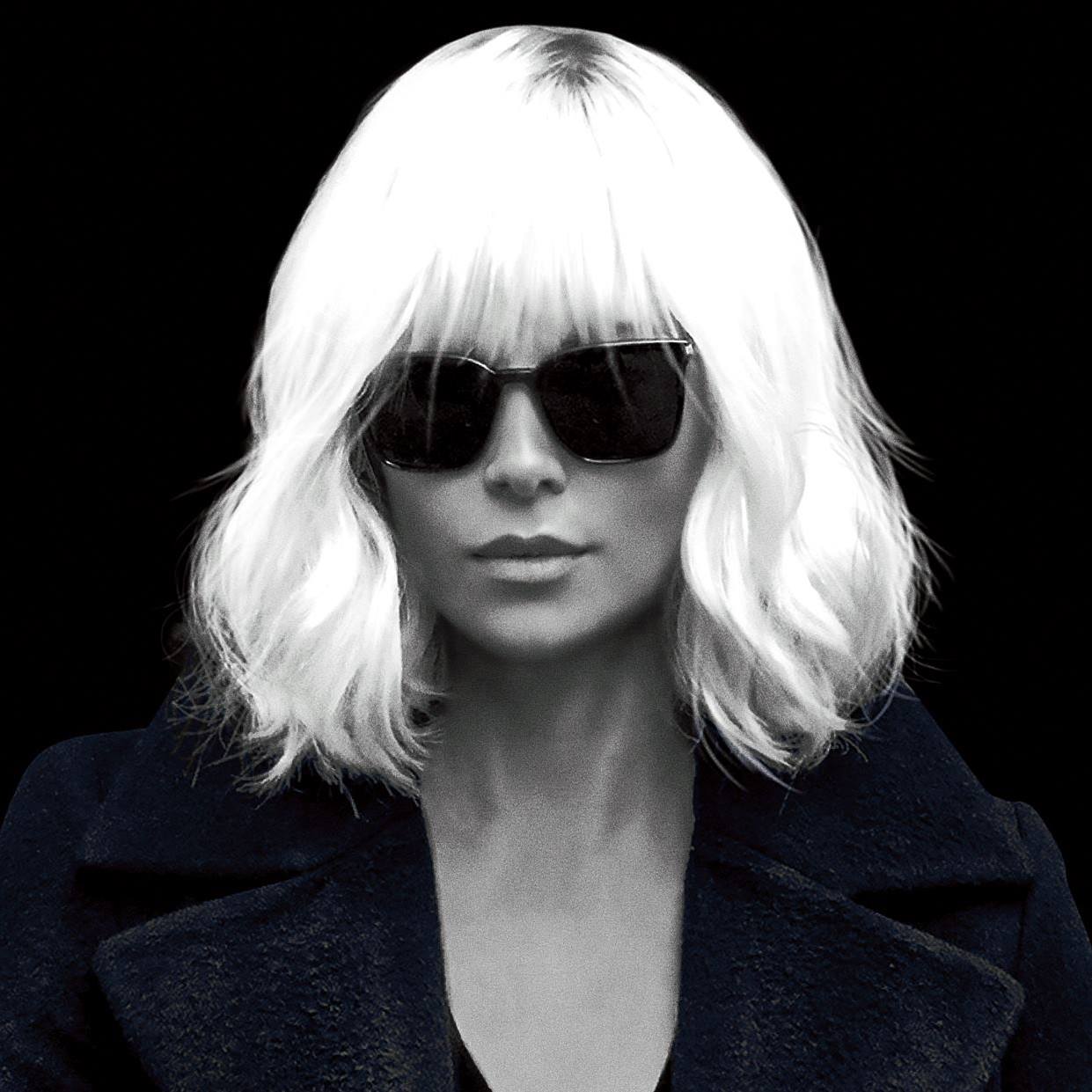 Lacking in true intrigue that one comes to expect from spy-thrillers, Atomic Blonde falls flat in the story department. Not a complete failure by any means, but the overall plot progression can’t quite measure up to the other elements of the film.

What does work, however, is Charlize Theron, the atomic blonde herself. She sells this part incredibly well, pulling off not only the expert spy piecing things together amidst a fury of untrustworthy folks but the difficult action set pieces as well. Theron succeeds in this role, while James McAvoy, male co-star, doesn’t quite make the grade. McAvoy is a tremendous actor (few would argue that point) but it feels as though his performance is held back by the story, never allowing him to truly go full bore.

Onto the final piece that makes this film what it is: the action. Every single piece of action is so well shot in Atomic Blonde from a cinematography standpoint but also eloquently choreographed as well. There is a particular sequence in this film that just continues for such a long period of uninterrupted action that it’s almost unbelievable how well done it truly is. All of this is a credit to David Leitch, who manages to make all of this action brutal yet mesmerizing and the film is better for it.

Overall, Atomic Blonde is a masterful showing in jaw-dropping action done the right way. The plot is a bit undercooked and the emotional ties don’t pay off, but the expertly crafted fight scenes are enough to earn this the title of a good film, that misses being truly amazing.

COVID continues to wreck havoc on anything remotely resembling a gathering as CAPA and its event partners today announced the cancelation of Cinema Columbus 2020, a new Columbus film festival celebrating new and diverse cinematic works from around the world.

While new dates have not yet been determined, the first annual Cinema Columbus will be rescheduled for 2021.

“This was to be the inaugural year for Cinema Columbus, but with all the challenges of 2020, we felt that a fledgling festival would not be best positioned for success,” stated CAPA President and CEO Chad Whittington. “We thank the Drexel Theatre, Gateway Film Center, Wexner Center for the Arts, and community partner Film Columbus for their commitment to this event and look forward to launching this important cinematic celebration in 2021.”