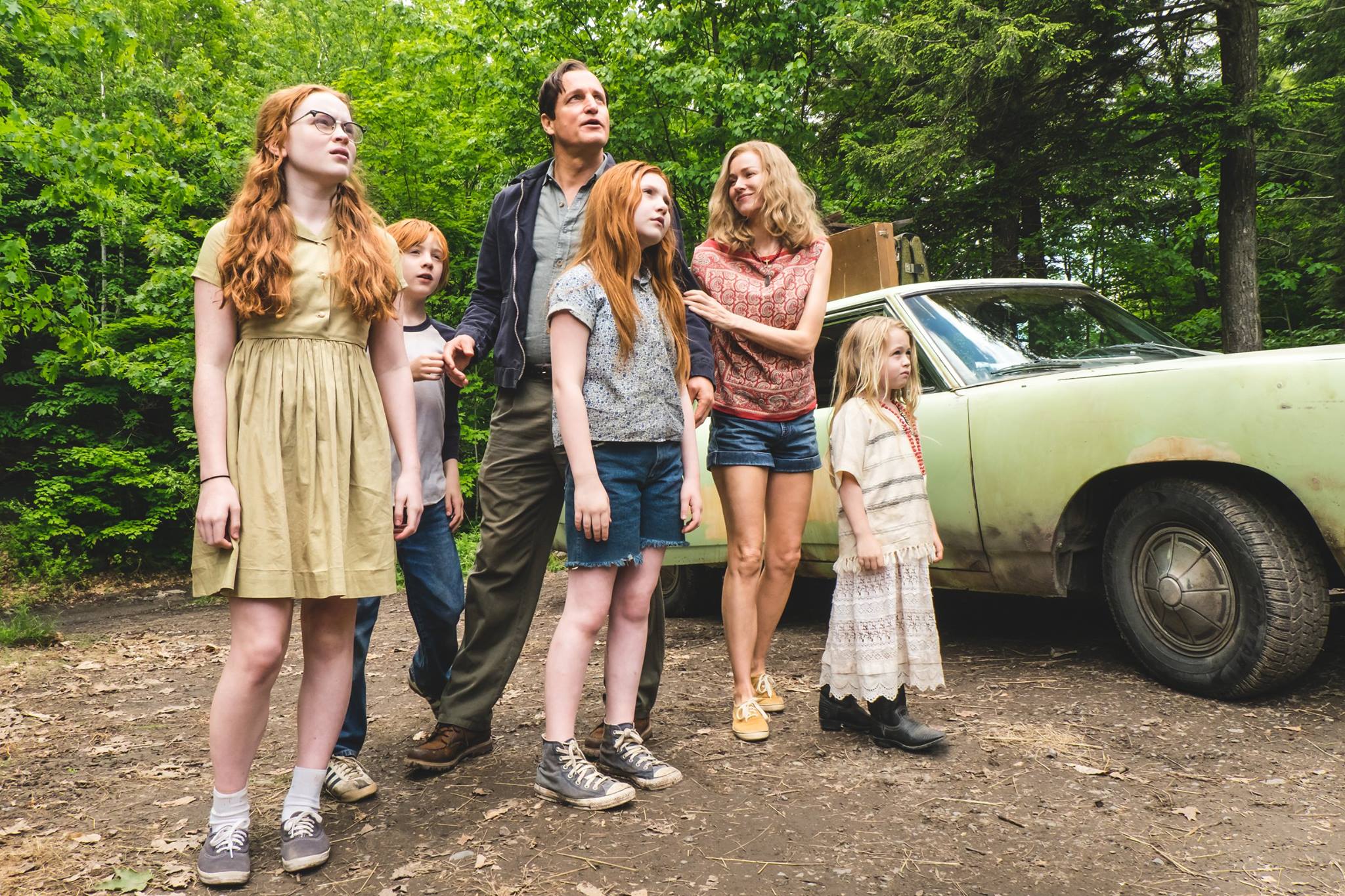 How to bring back St James Tavern in one easy step

Anytime a film comes along that’s “Based on a True Story”, the critique becomes just a little bit harder. As it appeared, The Glass Castle looked to be in good hands with a reunion from the criminally underrated Short Term 12 duo of director Destin Daniel Cretton and actress Brie Larson. However what appears on the screen is hardly to the quality one would expect with the talent behind the film itself.

Though a “true story” is not easy to judge on it’s plot points, it’s far easier to find flaws in The Glass Castle when looking at the structure and pacing of it all. Everything feels quite hollow and chopped to bits resulting in a film that’s just boring and trying way too hard for most of the runtime to present forced hopeful moments amongst the overwhelmingly bad ones.

The only saving grace of The Glass Castle is a handful of good performances. Brie Larson is obviously tremendously talented and gets to show off some of those skills once again. Naomi Watts is served a rather one note character but still delivers a decent performance nonetheless. But by far the biggest and best part of the film is Woody Harrelson. The actor clearly gets the most development as far as character is concerned and steals just about every scene he is in.

Perhaps the biggest fault of The Glass Castle is the director’s inability to delve deeper into any of the film’s darker elements. Everything is very surface level as far as drama goes as the film meanders along this pretty typical path to a conclusion that wraps up a little too easily in a nice little bow.

Overall, The Glass Castle is an ineffective and dull drama. A few good performances manage to stand out amongst the drab film, but the work as a whole just winds up being a large disappointment, insuring that this particular castle of glass just wasn’t strong enough to avoid shattering.