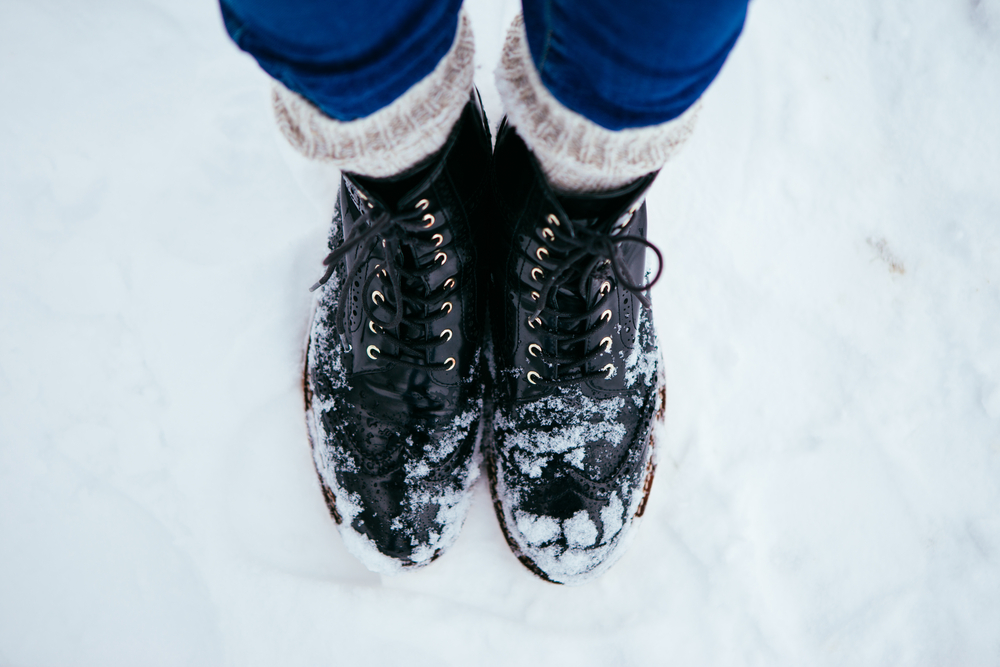 True Stories: One Theme, One Mic, One Night

Though it’s still too far out to predict accurately, there’s likely not a high chance we’ll have a white Christmas here in central Ohio.

The US National Weather Service has released a map showing the “normal” chances of snow on December 25 in areas around the U.S.

Here in the middle of Ohio, we get snow about 25% of the time.

To be considered “white,” there needs to be at least 1″ of snow depth.

Our most recent white Christmas was last year and we’ve had three total since 2000, reports 10TV.

However, the Climate Prediction Center(CPC) temperature forecasts above-average temps for Ohio from December 20 through December 26.

Use this interactive map to see the chance of a White Christmas for your exact location!