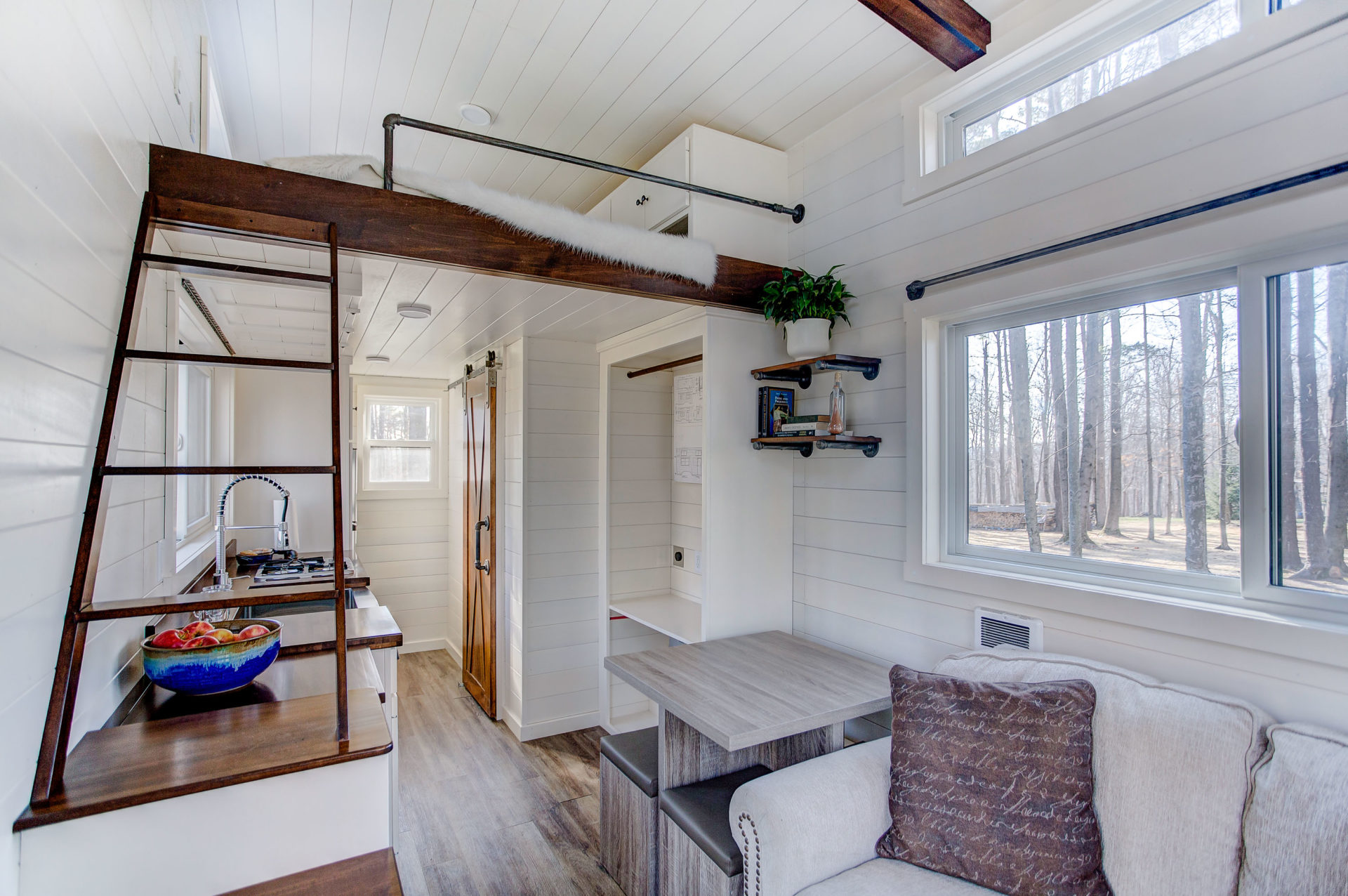 If Mayor Ginther is sliding into your DMs, it’s most likely spam

For those seeking to create their own personalized, private residence (one roughly the size of most people’s bathroom) Columbus’s Modern Tiny Living isn’t just your best option—it’s your only option in the entire state.

For prices ranging from 20K-60K—some just purchase “shells” of tiny homes and build out the rest on their own—Modern Tiny Living is appealing to the new class of Americans that spend their time daydreaming of living little and lithe. Co-founders Daniel and Cindy Hamilton, along with their now-partners Trent Haery and Robbie Hendricks have all bonded over  the freedom of paring down life to its essentials—family, nature, travel and friends.

“People are finally realizing there is such a thing as ‘too much,’ and that the true nature of life is connection—to one another, the outdoors, and to ourselves,” Hendricks said. “There are many ways to accomplish that connection of course, and tiny living is one of them.”

Such a personal connection to that ethos is what bonds MTL and their customers. Customization is always key in any home, but when that living space is 250-square-feet? Getting it just right for you is everything.

“We want people to really consider how the home is going to be used, what are must-haves, and how frequently it will be travelled with (if at all)—all of those things will dictate the length, width and features the home will eventually have,” Hendricks said. 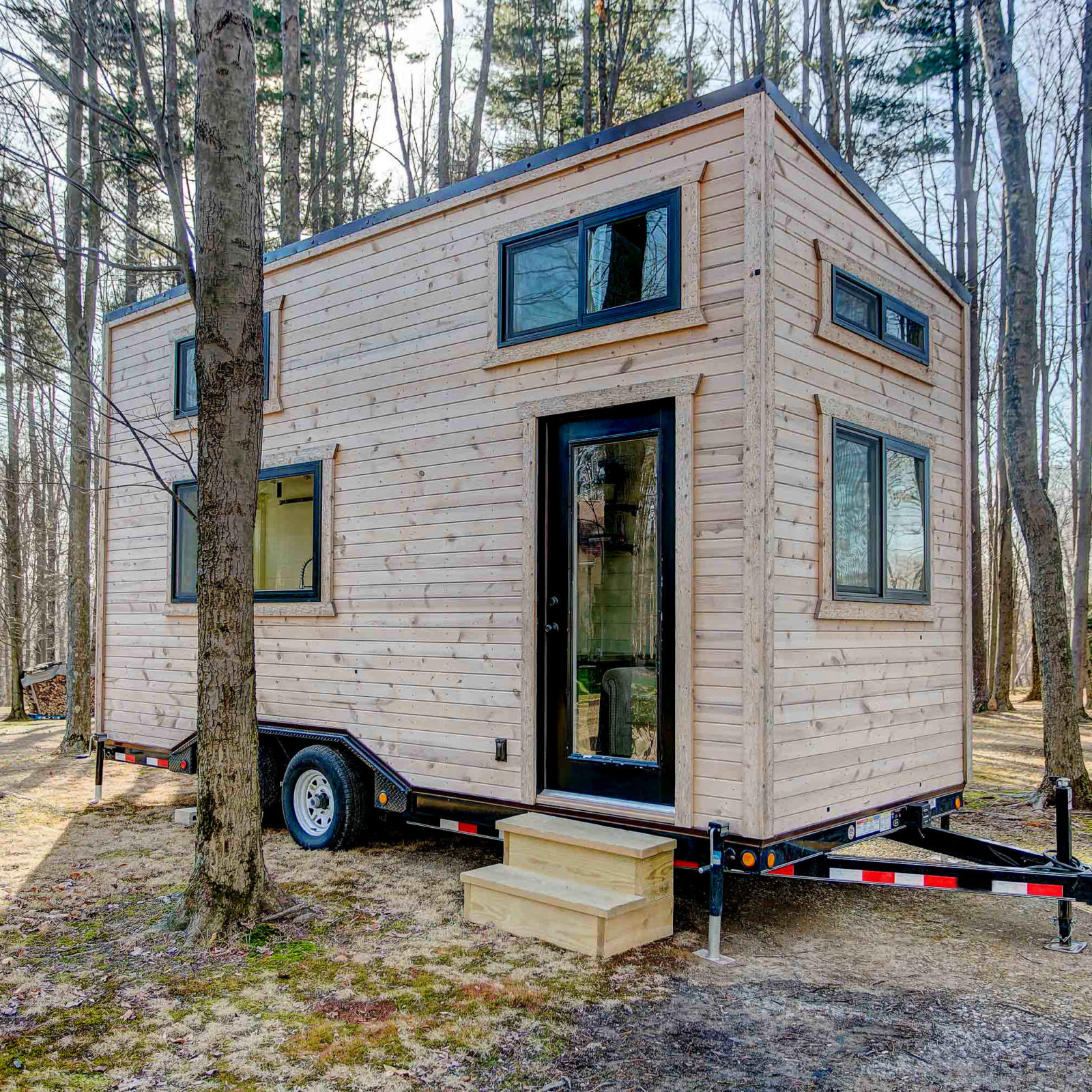 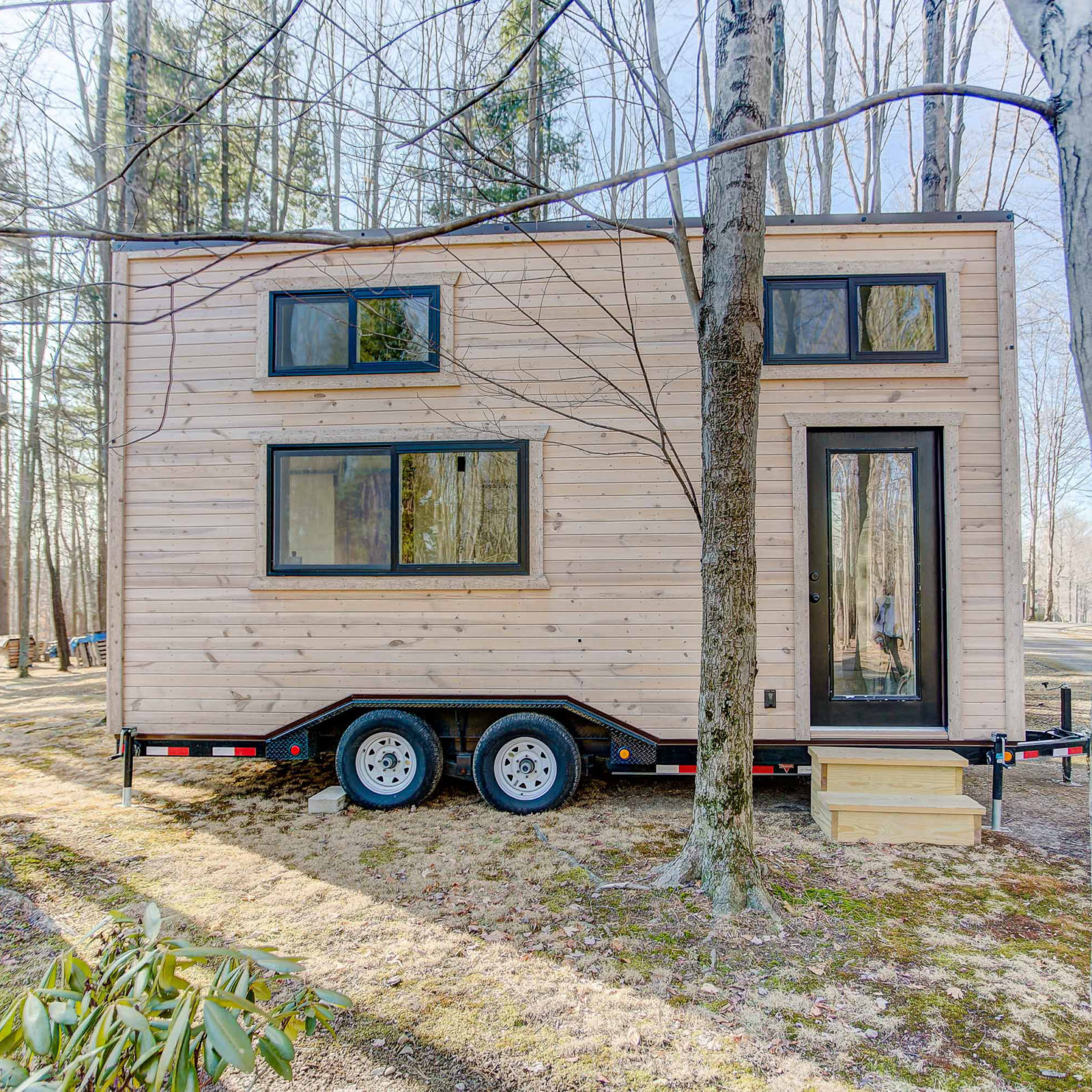 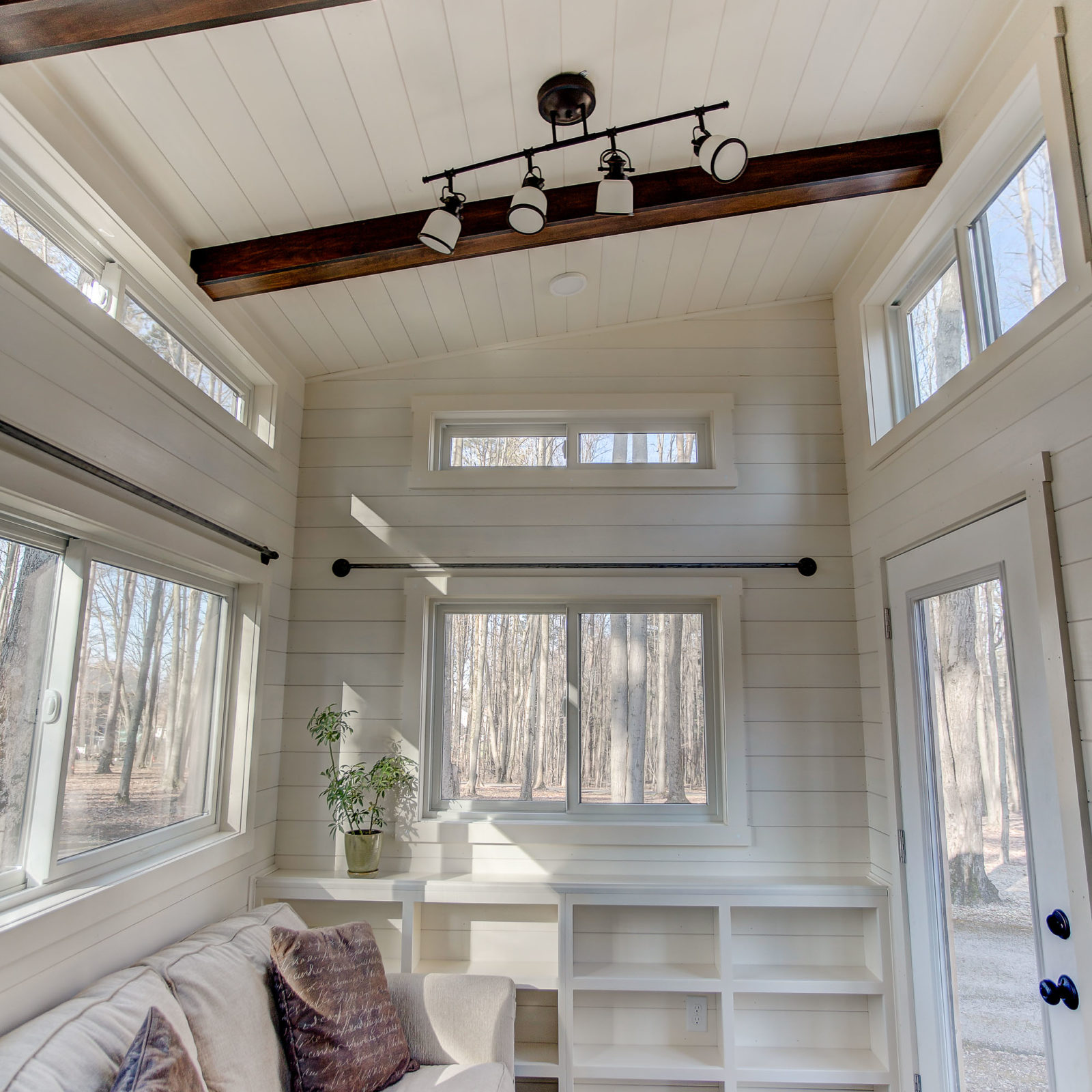 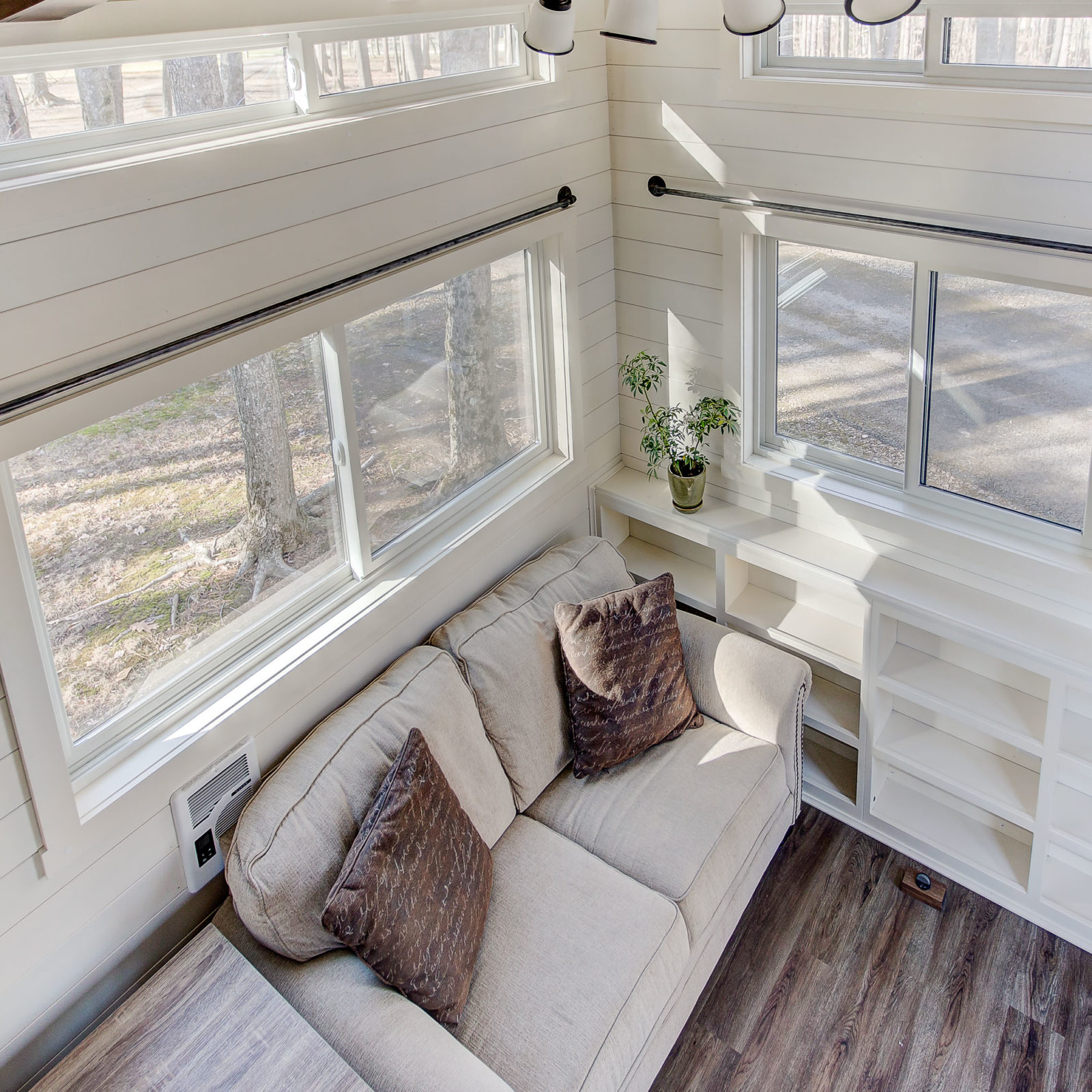 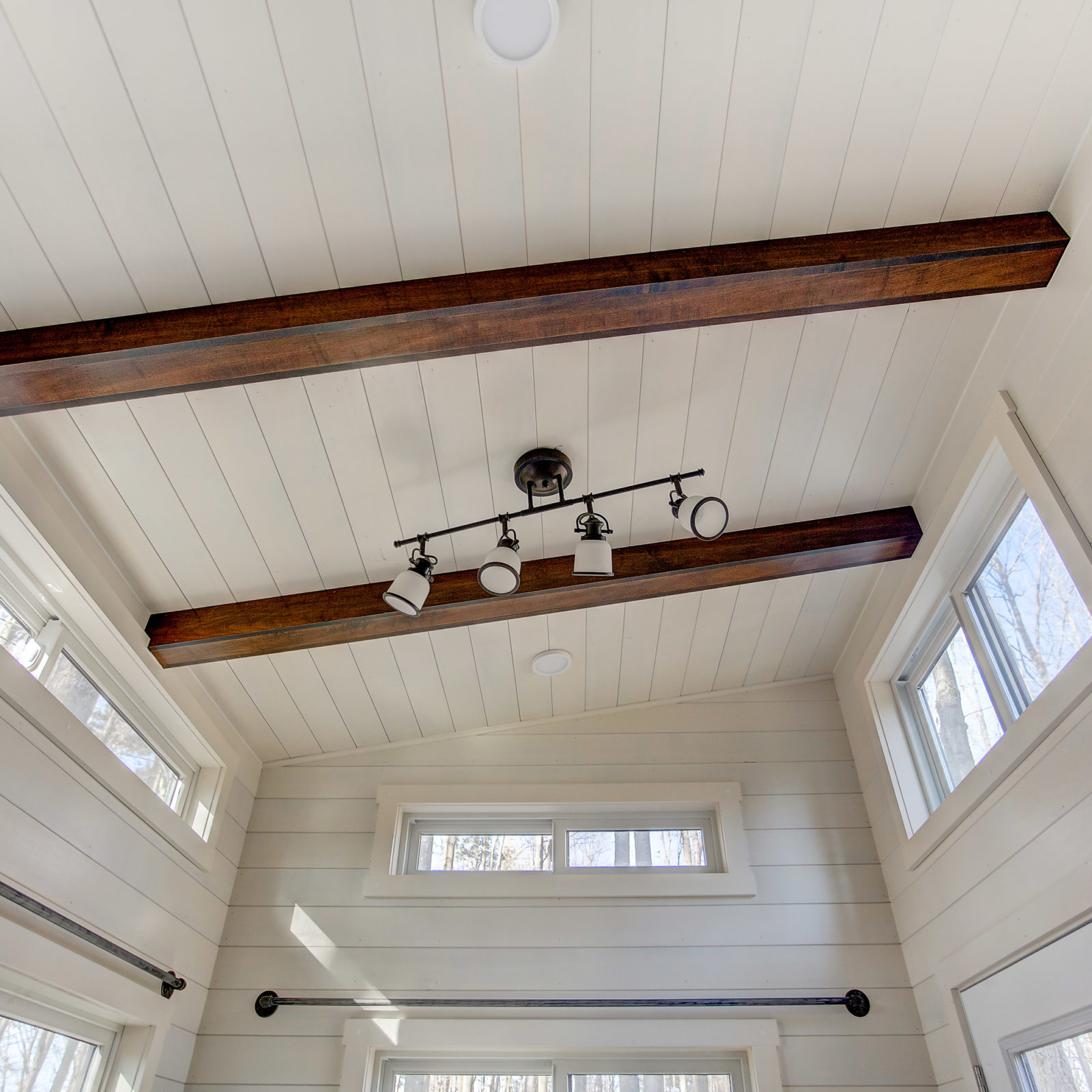 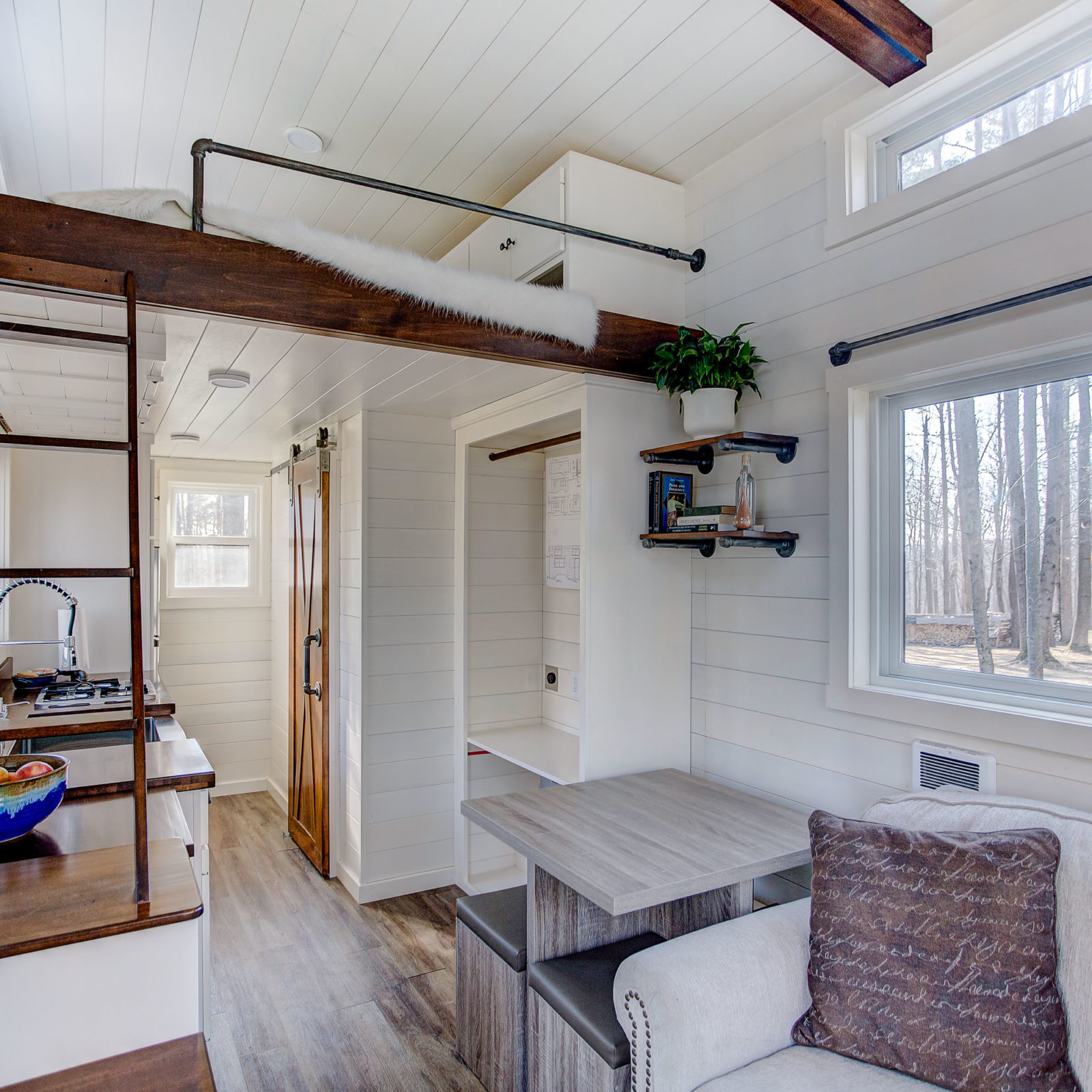 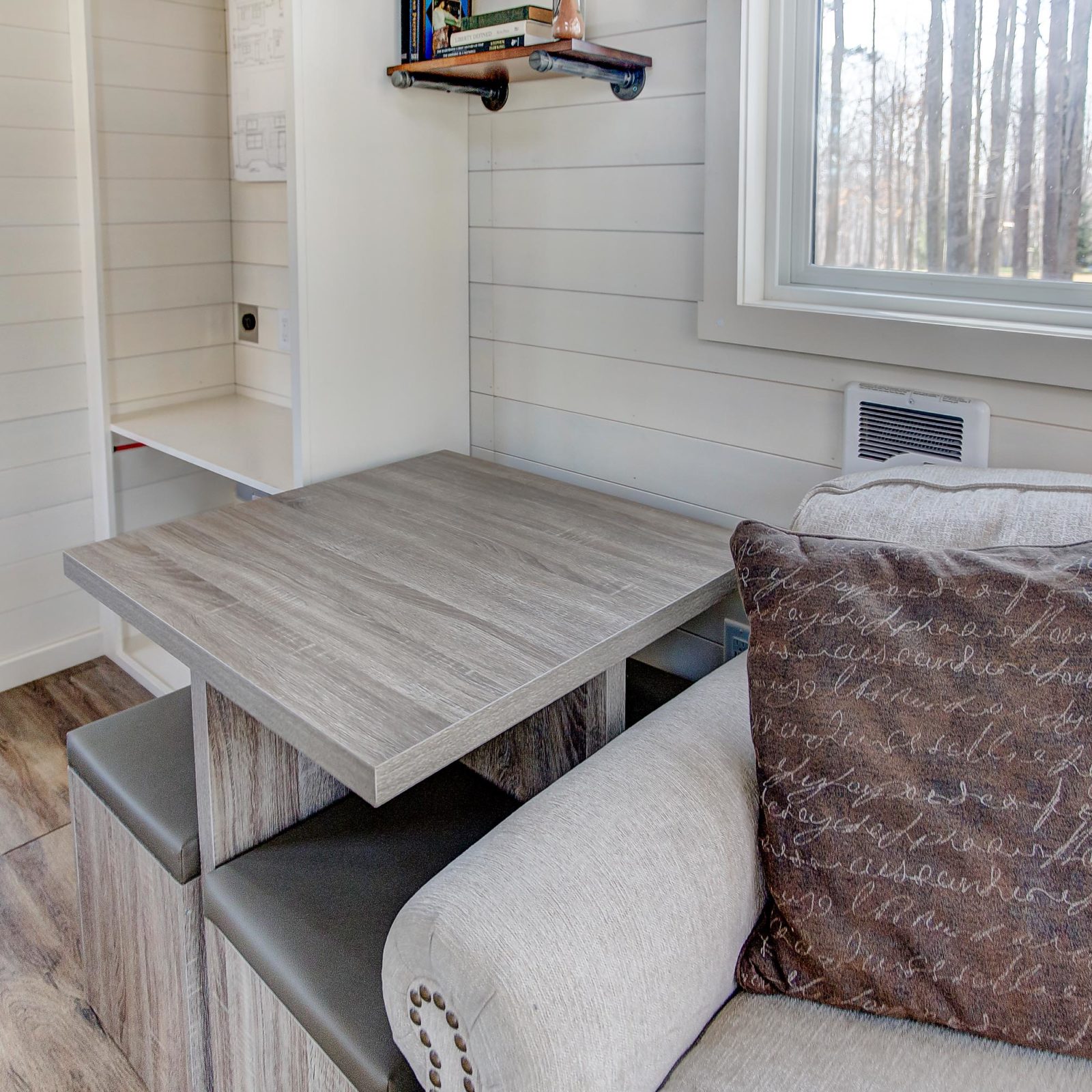 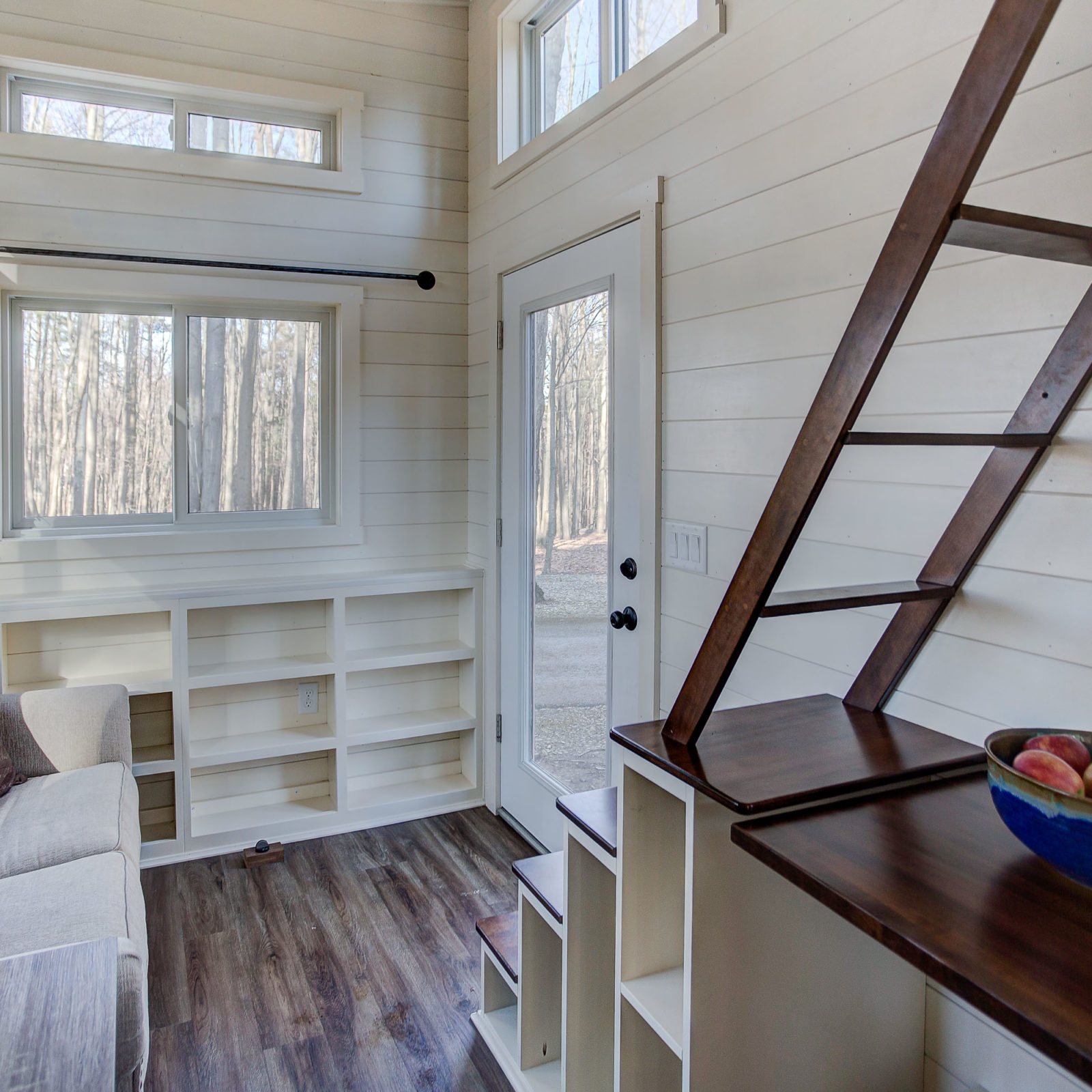 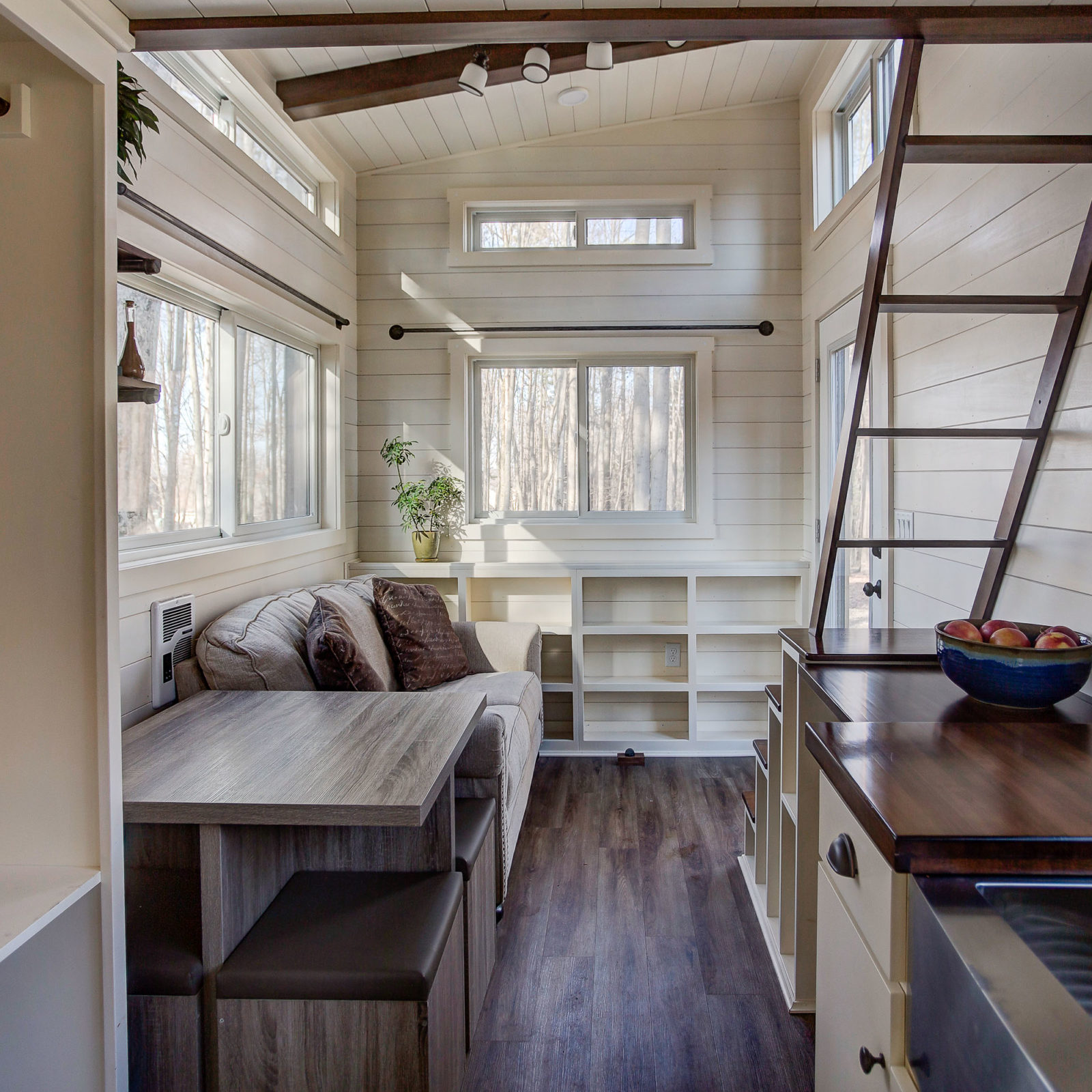 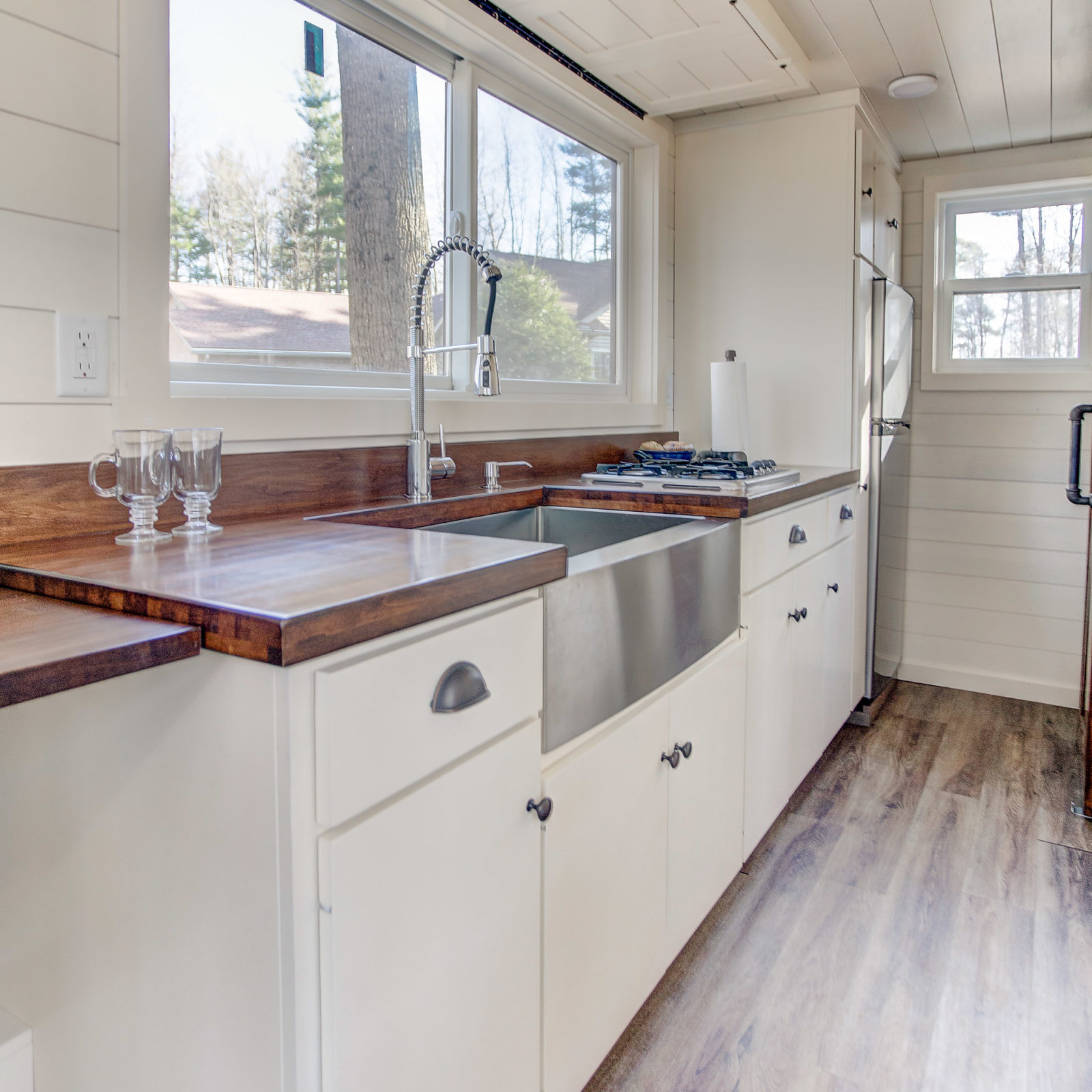 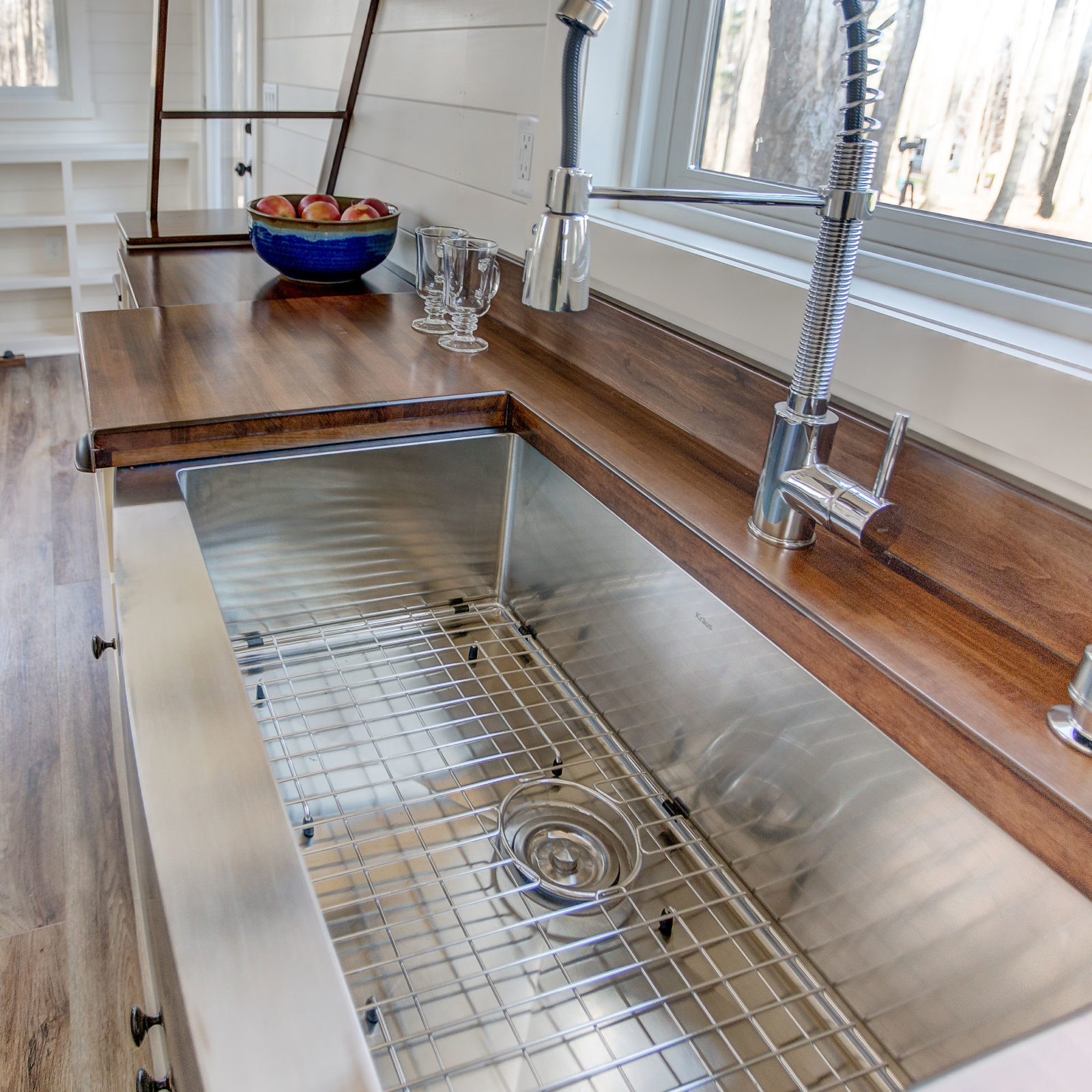 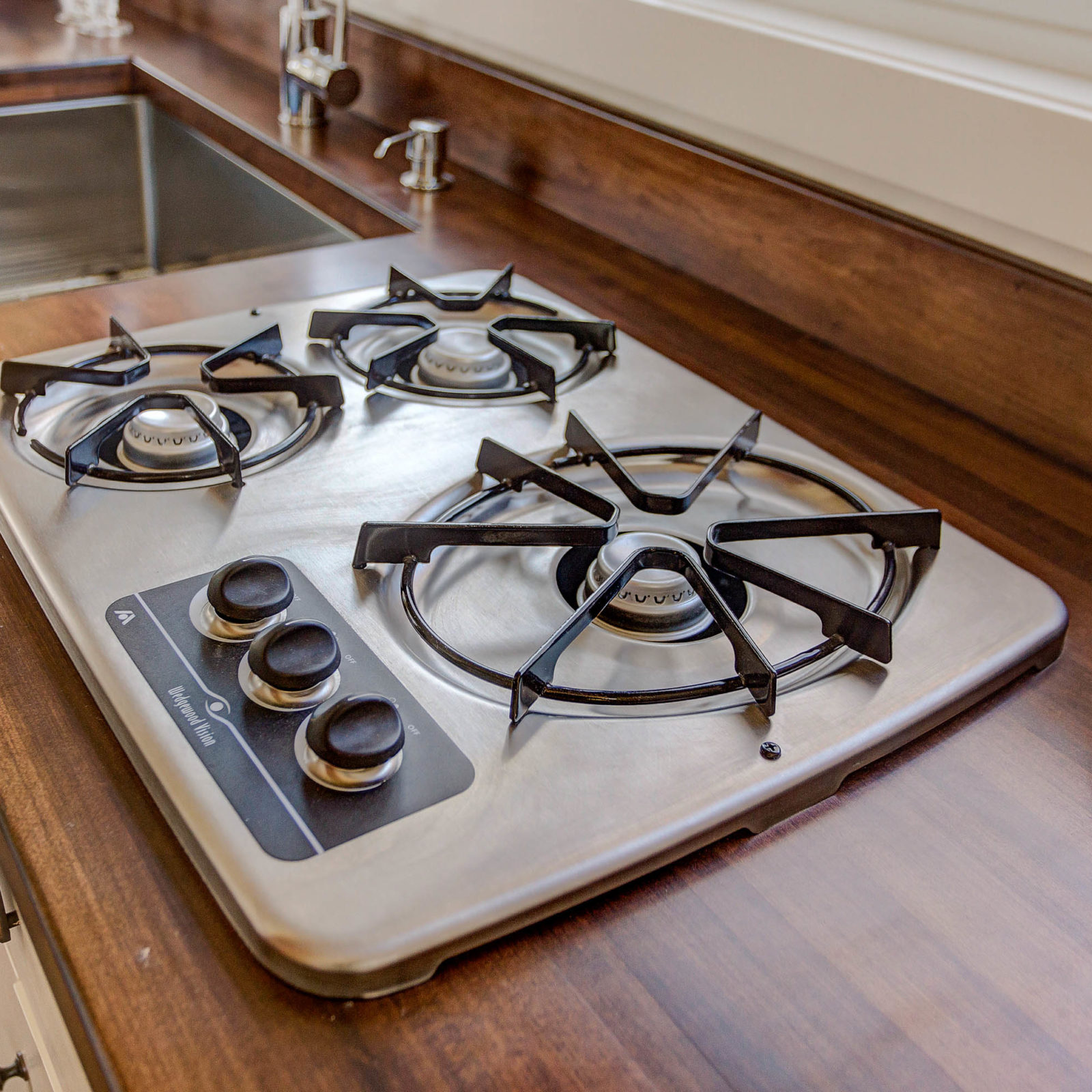 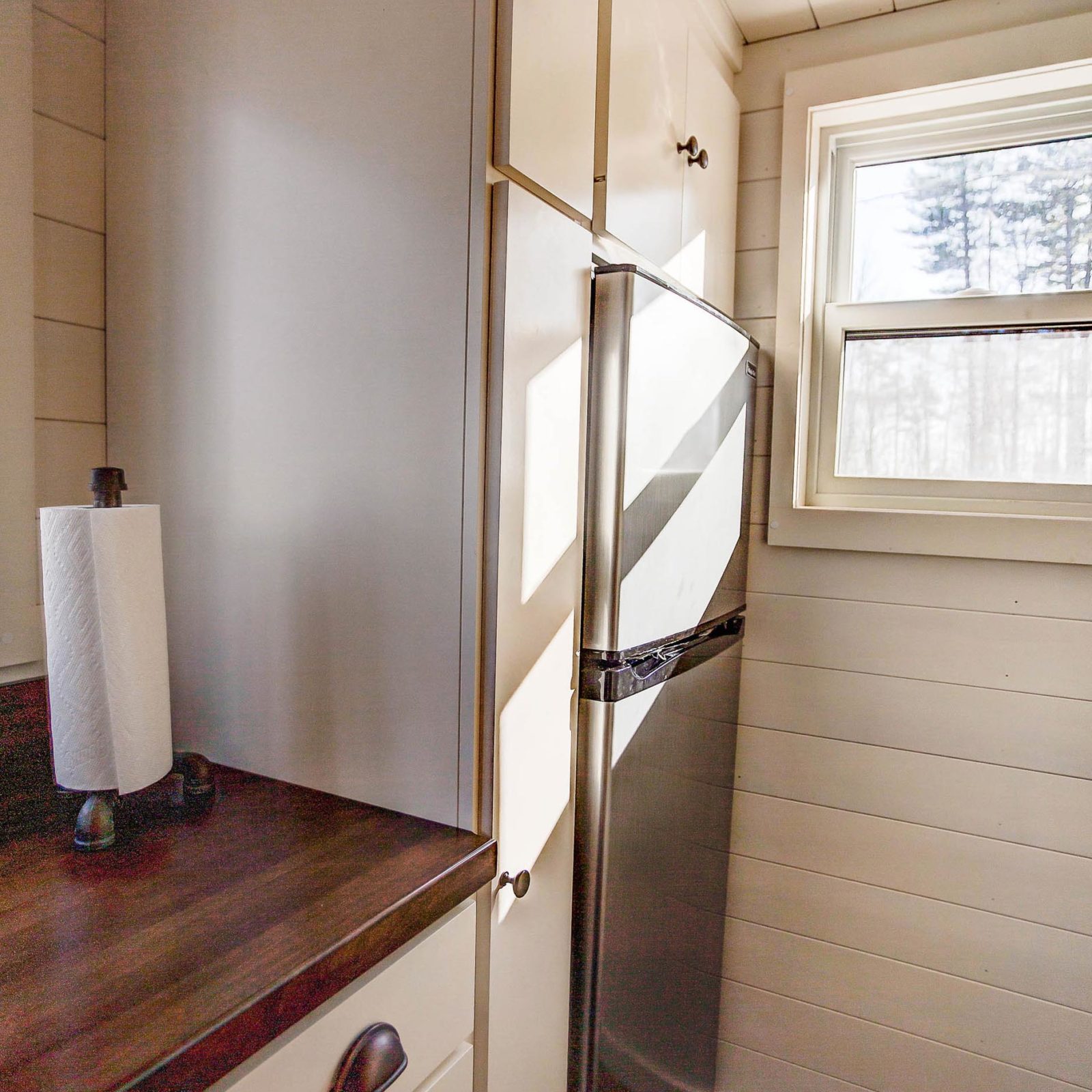 And the uses extend past just someone wanting a classier version of the RV parked out back. While most of MTL’s projects have been places of solace or “launch points” for outdoor adventures, they see potential uses for their structures far beyond just home or travel. At their price points, an MTL structure could be a more practical option for a spare guest/bedroom or home office—or, in another modern living twist—an AirBnB!

That potential should be seen once urban communities like Franklin County catch up on zoning needs like other areas out where for tiny living has taken off. For now, MTL’s local customers reside 20-30 minutes outside of city limits. But, they feel change is coming.

“If we’re anything like Ojai or Fresno, CA, it’s right around the corner!” Haery said. “Those cities allow permanent living in a tiny house on wheels as long as it’s parked on the lot of a larger home which does meet zoning restrictions.” 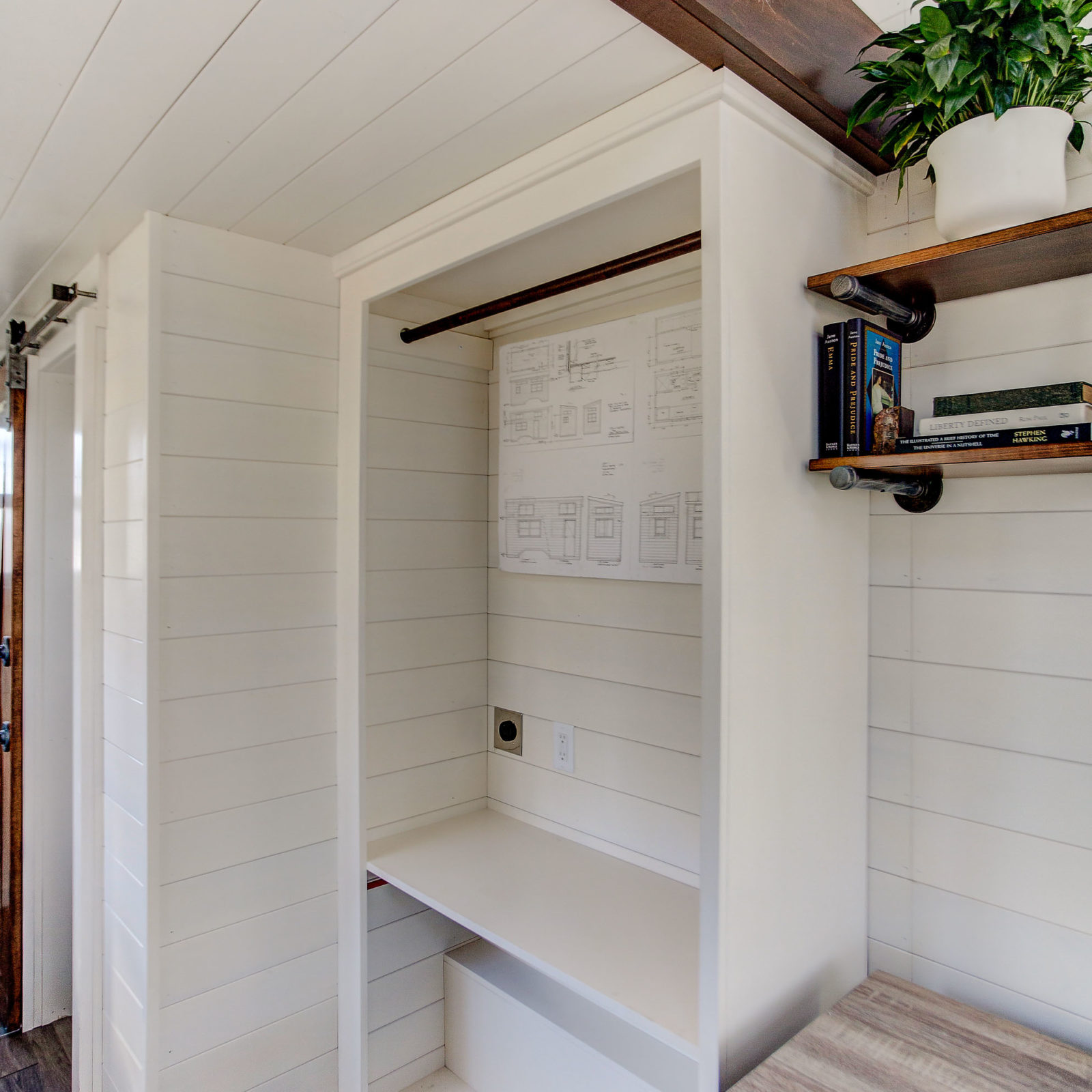 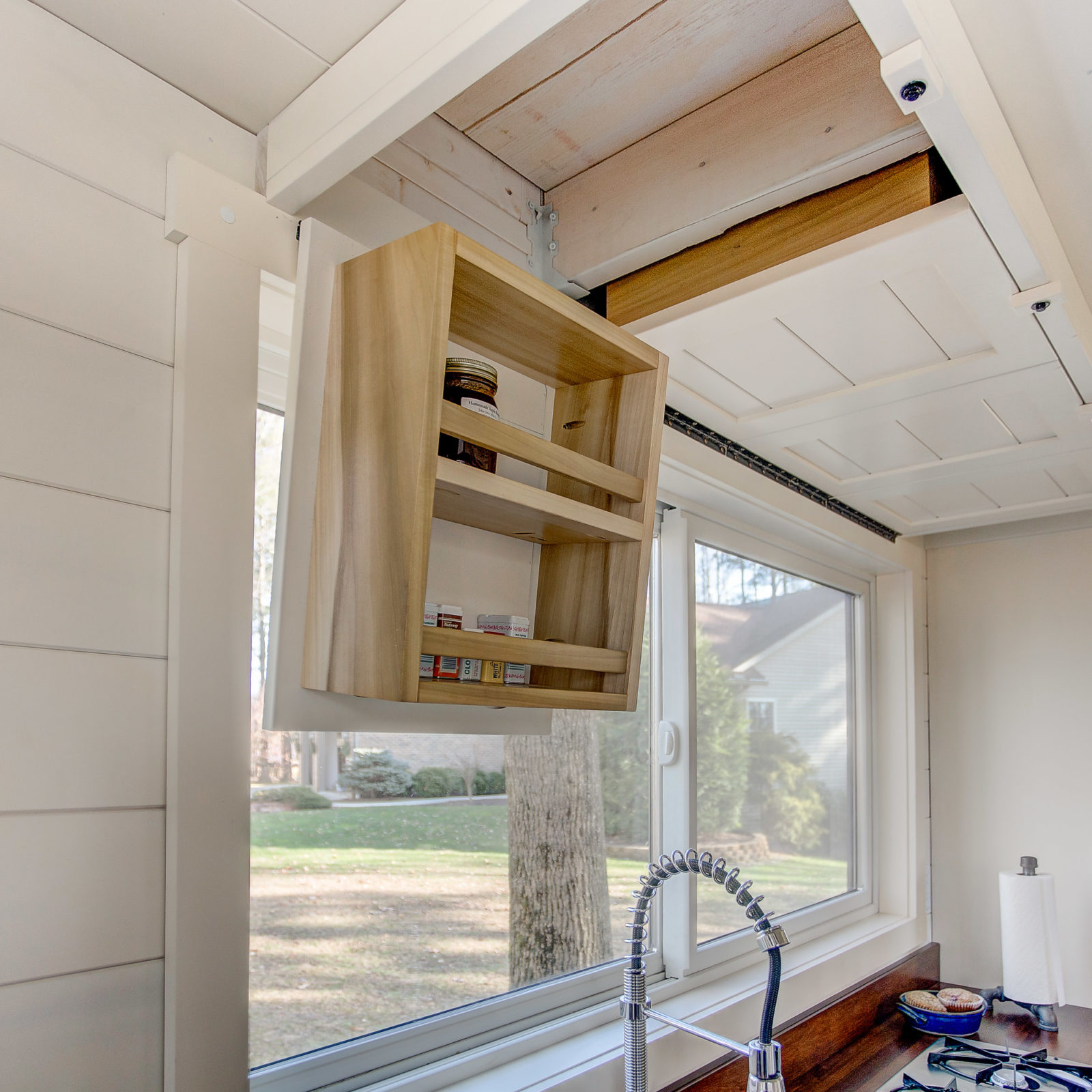 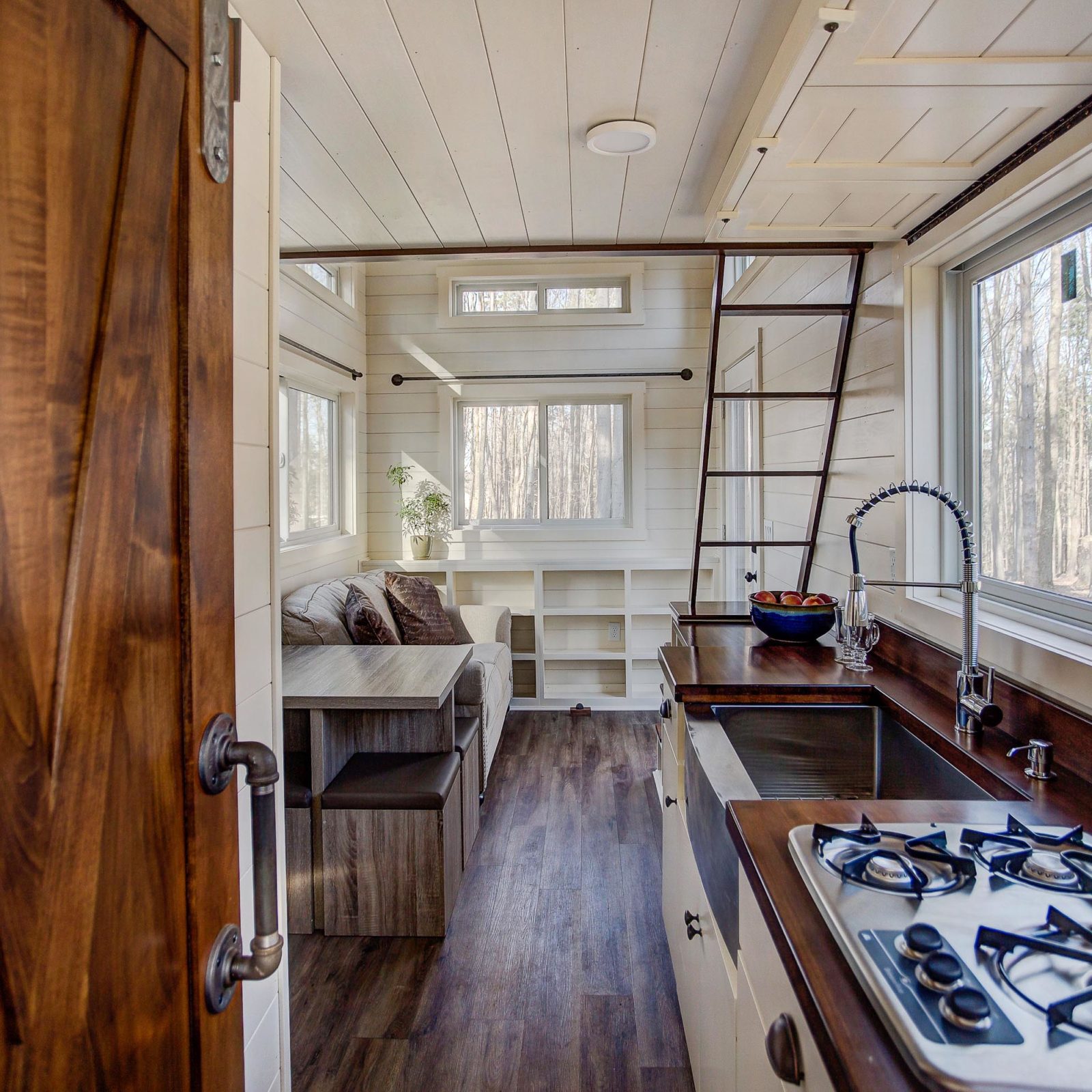 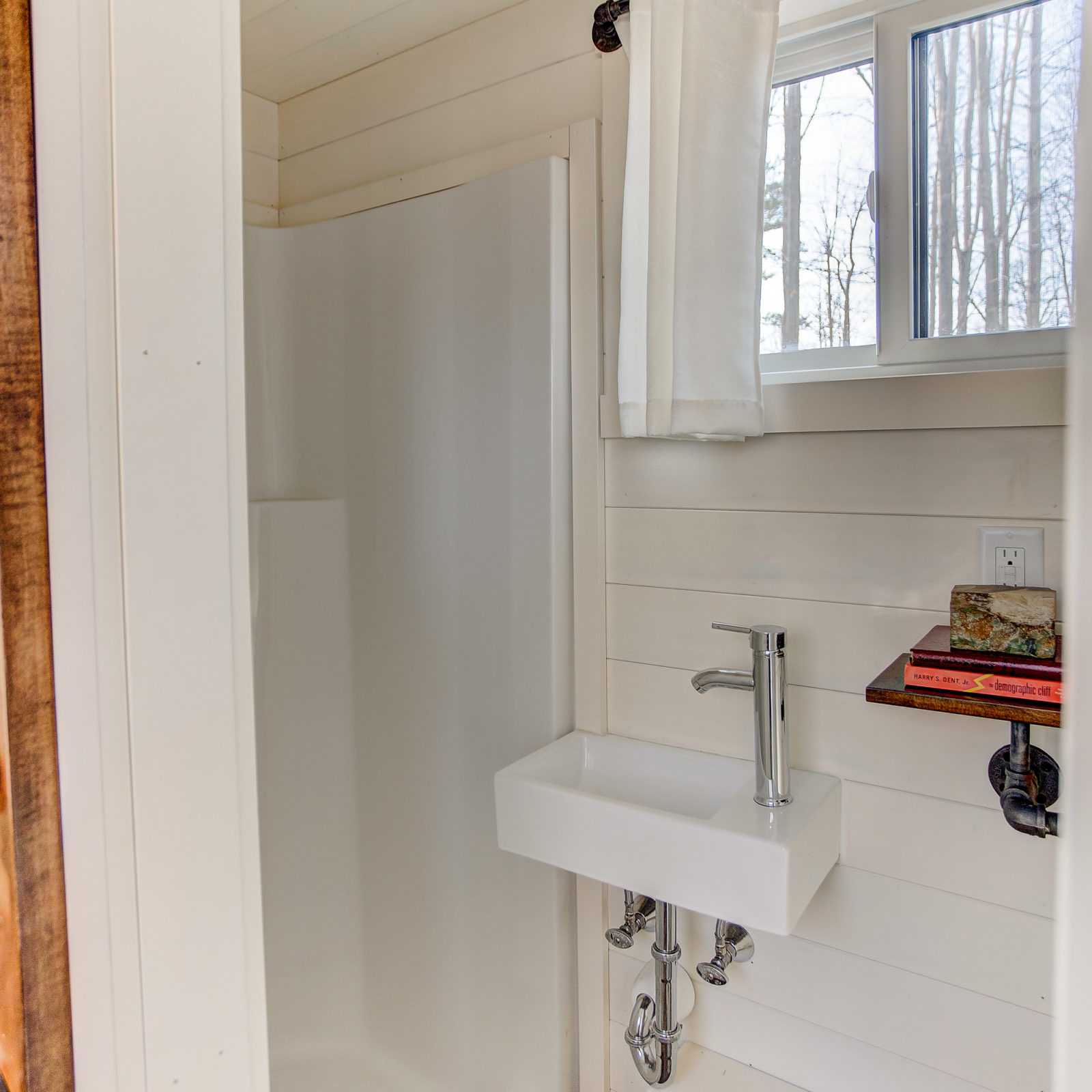 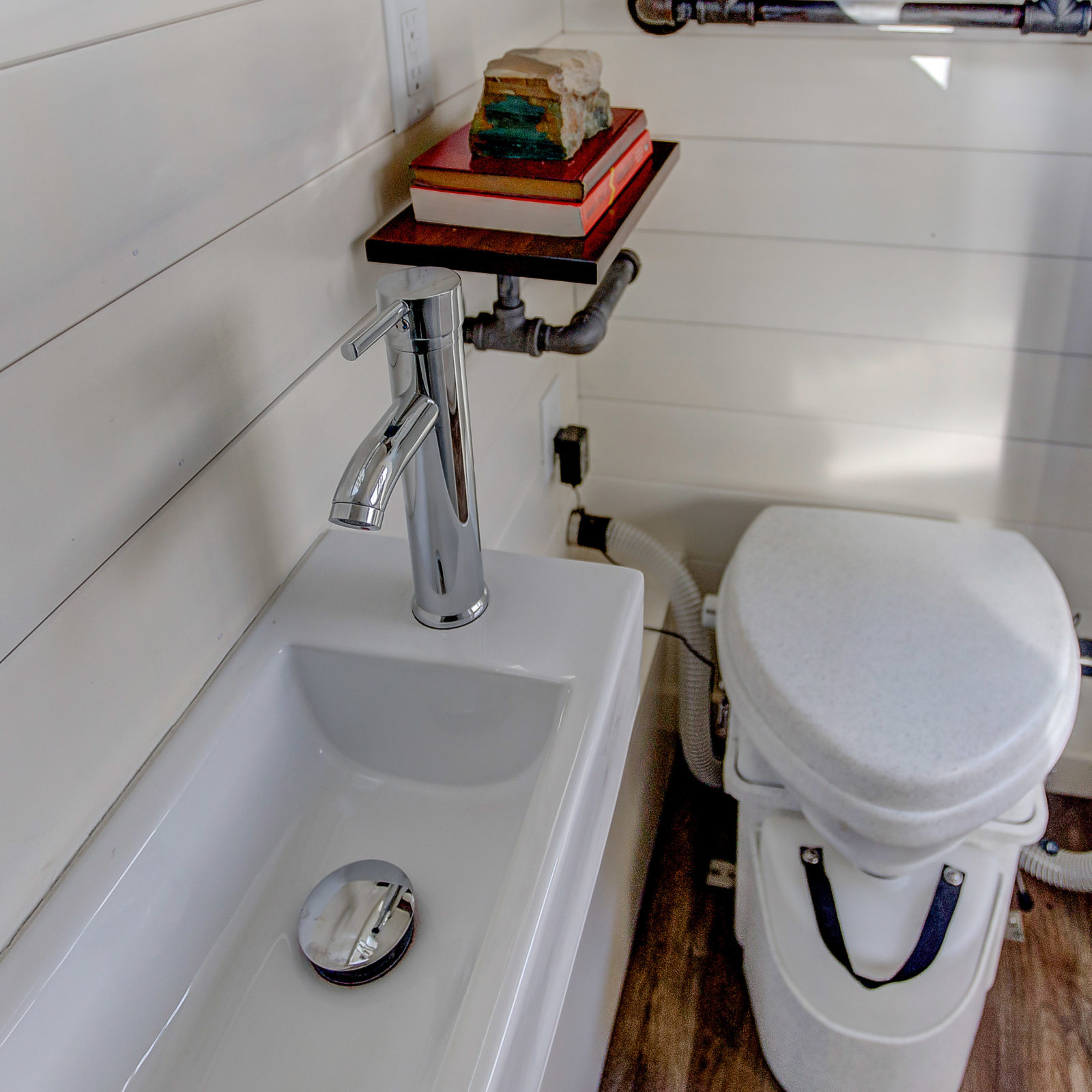 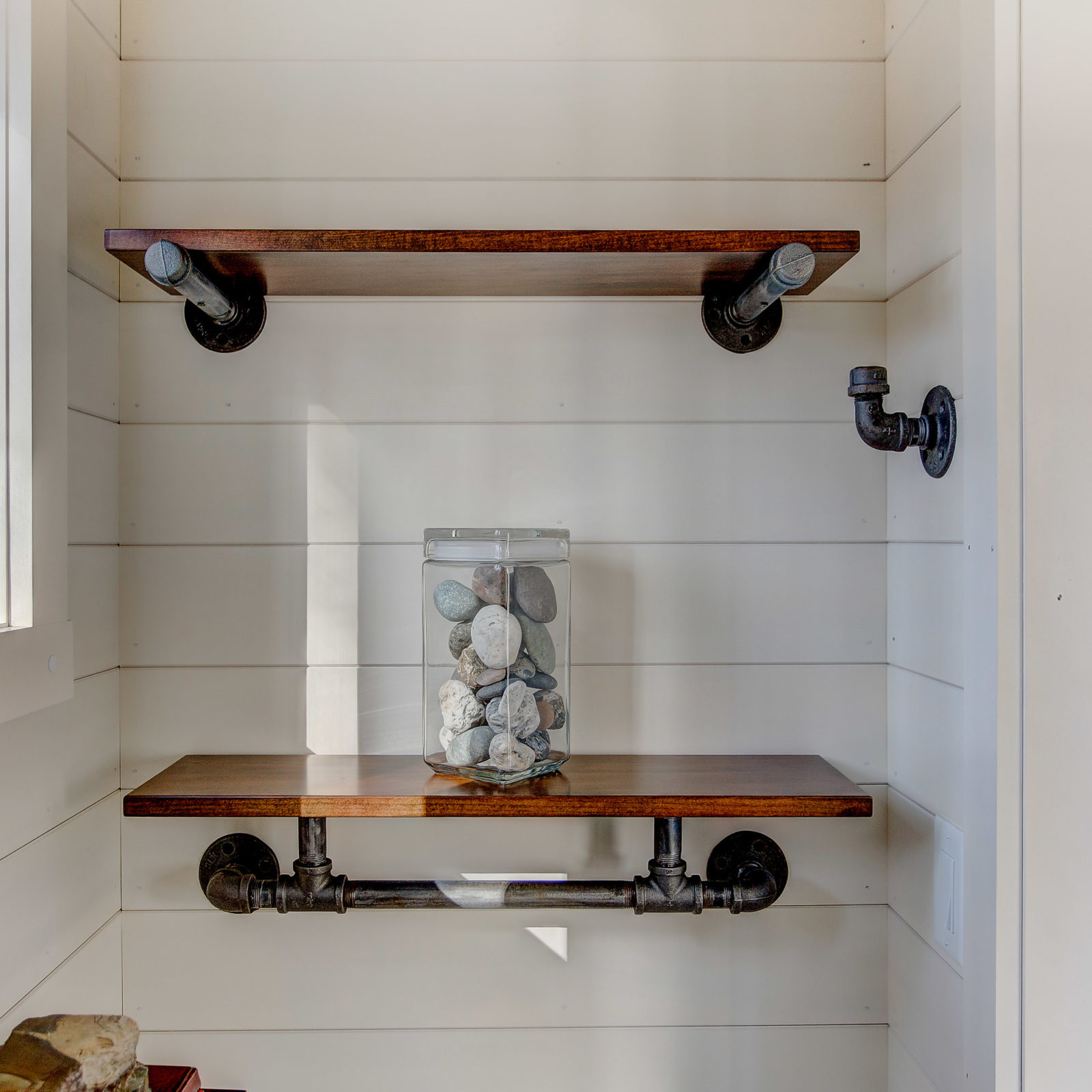 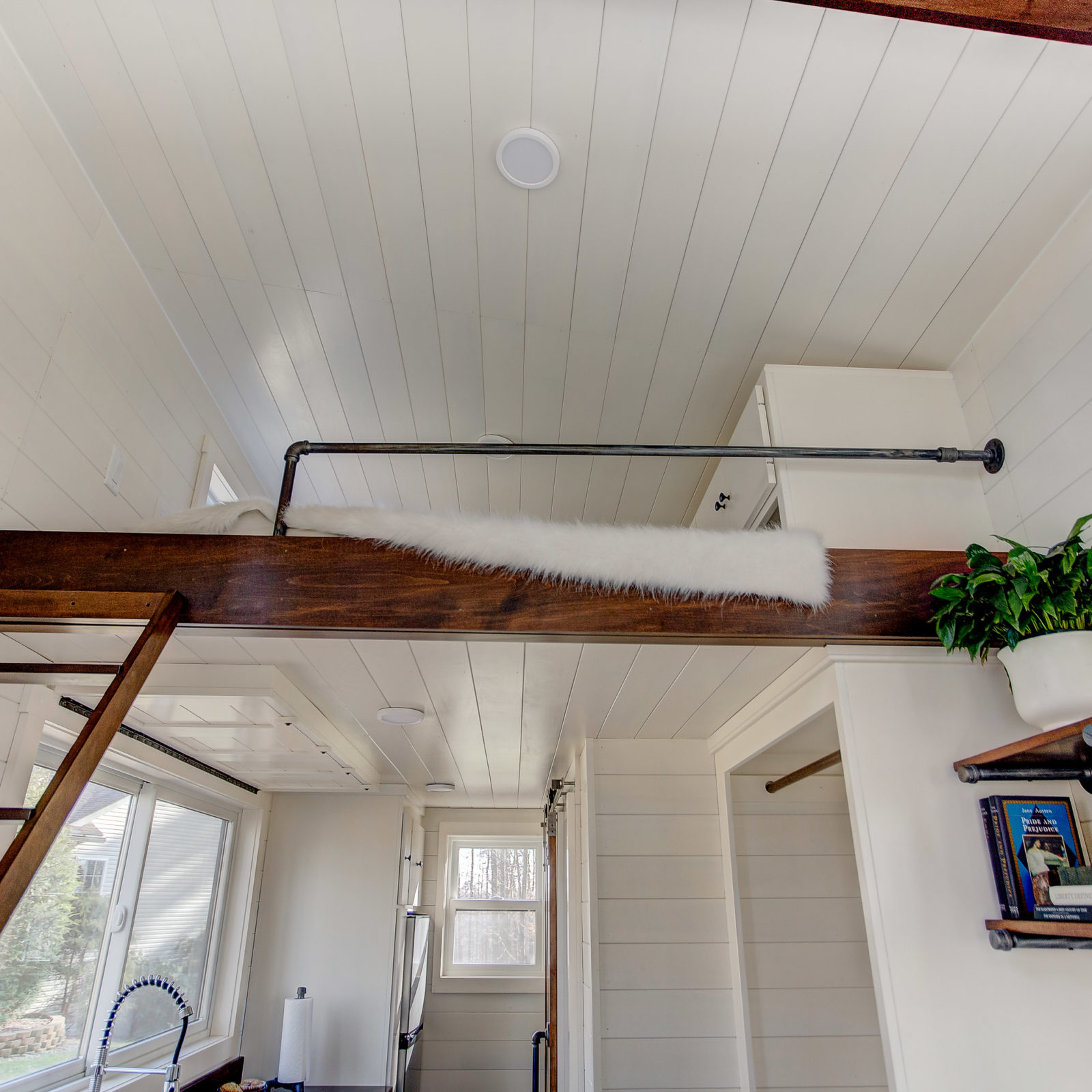 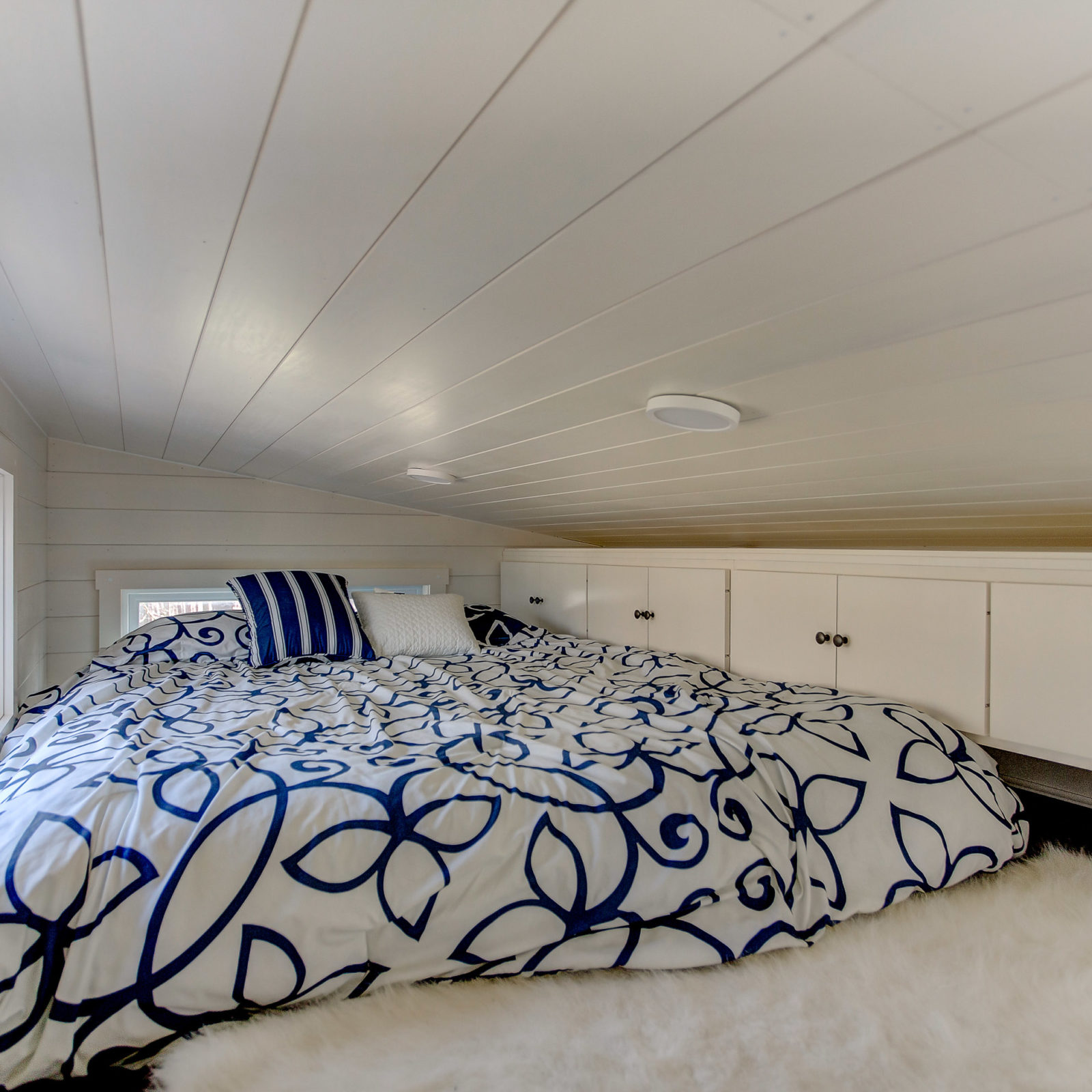 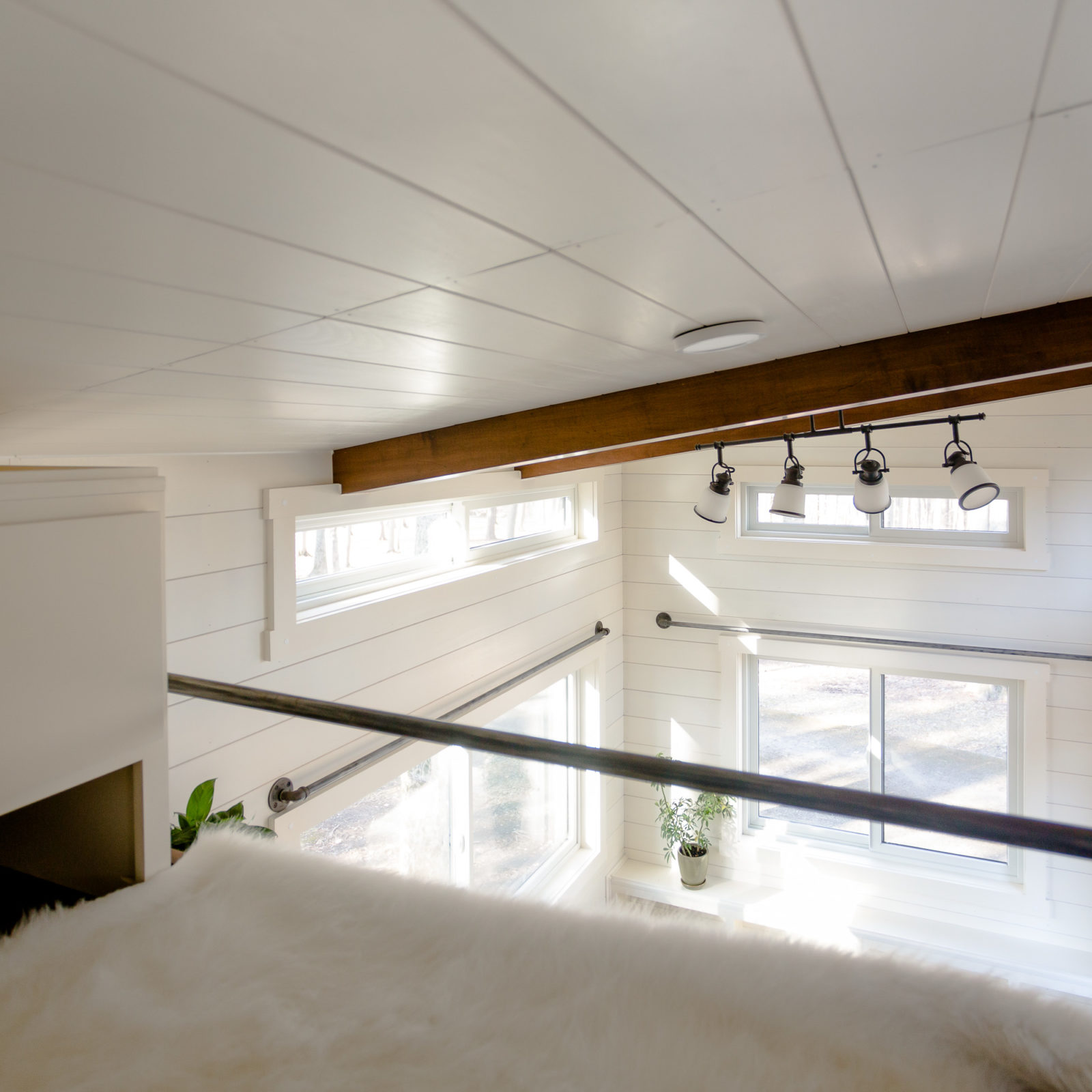 “There are groups in Franklin County that are working around the clock as advocates for tiny living, and MTL is proud to be a part of the movement,” Hendricks added. “We will get there soon.”

Even if Columbus proper isn’t quite ready for these satellite sanctuaries, locals can still work with MTL for their mobile needs—and follow an area company putting new ideas into home design. After all, even in a narrow space, you can innovate on a wide spectrum.

“We once designed a house with a large, four-cubic-foot turtle terrarium,” Haery said. “Like we said, if someone has a ‘must-have’ well…we can make it happen.”

MTL’s first unit holds a soft spot in their hearts, a combination of many of the touchstones of the company’s mission: light interior, open spaces, loaded with windows and a modern edge.

“We wanted a rustic modern looking home in a tiny package, with the finishes of a high-end home at a fantastic price,” Hendricks said. “Time really does fly by when you’re relaxing in the Mohican in the woods or by a lake. We do believe it is the perfect combination of comfort, luxury, design and price point.”