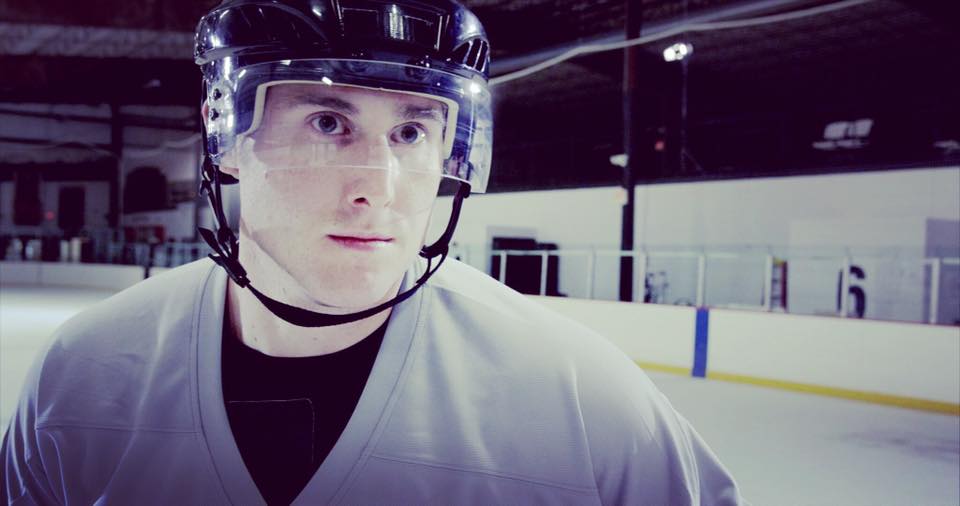 If you aren’t a fan of the Columbus Blue Jackets, maybe you’ll fancy the fictional team being created for the indie hockey movie set in Columbus.

The Third Period,  a film by Eleven One Productions, will be about an aging hockey player who is working his way back to the ice, despite adversity. Though the team and players are fake, the representation of Columbus will be very real, reports Columbus Business First.

CD102.5 will be partnering with the production and a negotiation is currently in queue with Nationwide for the film to be shot at the arena.

Greegor told Columbus Business First they have actors from Manchester by the Sea to Quantico and Sex and the City looking to audition.

Wanna help this film make a go? Donate to their GoFundMe here.