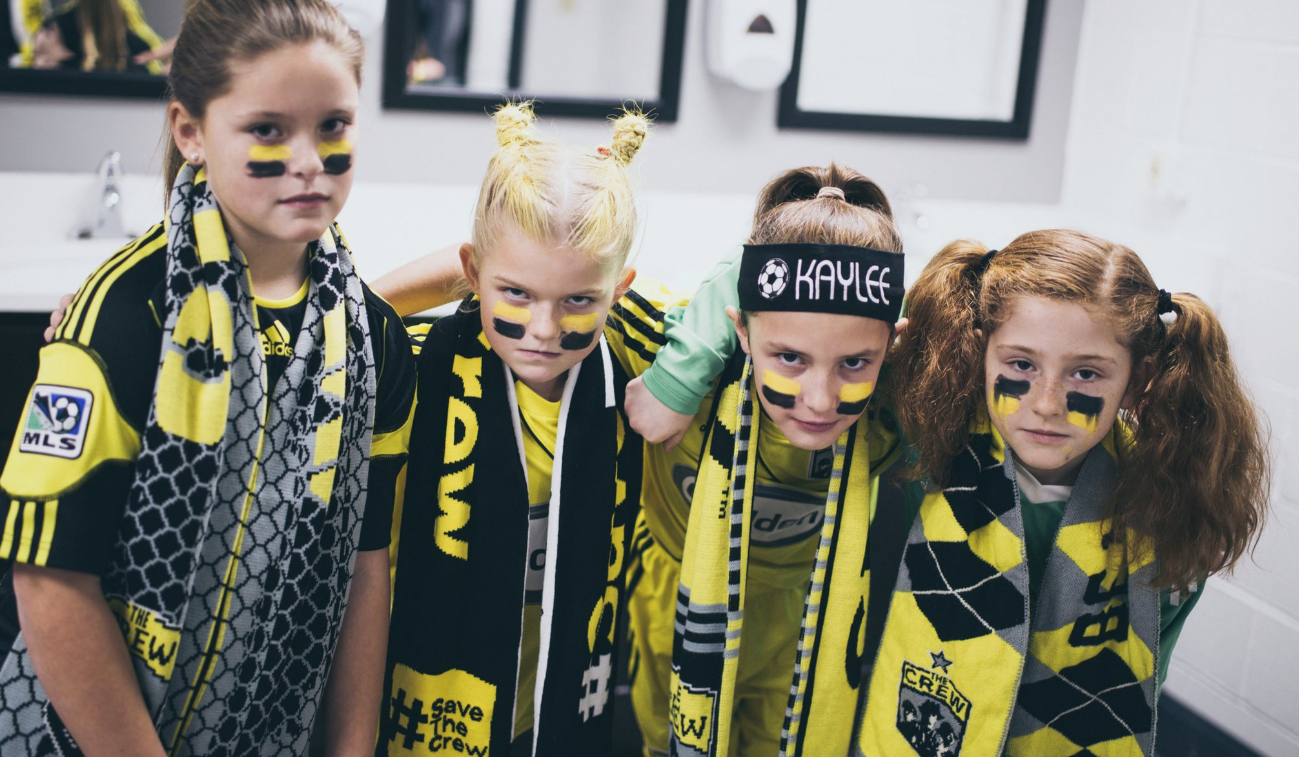 Got five minutes? Brief yourself on the latest Crew news.

Former USMNT leading scorer and San Jose Clash star Eric Wynalda is a candidate for USSF (United States Soccer Federation) President not because he wants to, but because he feels like he has to. His words. At a National Soccer Town Hall held at the Fawcett Center this past Sunday evening moderated by former player and current soccer writer Jon Townsend, Mr. Wynalda demonstrated his deep proficiency of the American soccer system with insightful ideas and anecdotes for the youth game, officiating, promoting our women’s stellar soccer teams and the multi-faceted professional game here and, equally important, abroad. His views connected on a personal, relatable level that made me (and surely others) feel like, for the first time, a major power broker of U.S. Soccer could be “one of us.” On the paramount Columbus Crew relocation issue, Mr. Wynalda, sporting a gifted #SaveTheCrew scarf from an audience member, said a sit-down with Crew SC owner Anthony Precourt and MLS Commissioner Don Garber “might be my first meeting” to applause throughout the auditorium. His words, at this point, seem like the right ones to lead American soccer to a promising future as the pivotal USSF presidential election looms on Feb. 10 in Orlando.

Crew SC Moves (NOT That One)

Columbus Crew SC has signed Eduardo Sosa, a 21-year-old Venezuelan midfielder, and speculation is that Señor Sosa will join Columbus to learn from and then succeed the 33-year-old Argentine maestro in the middle Federico Higuaín. And as rumors swirl of star players Ola Kamara and Justin Meram reportedly expressing interest in leaving the team, perhaps this South American youngster arriving in central Ohio is the fresh spark the Crew SC needs to reclaim control on the pitch.

Awesome News Alert: A locally sponsored #SaveTheCrew jersey will be arriving (no specific date given) to help ease the indecision of many fans who want to support the team, yet are torn between purchasing the team’s new black kit and not wanting to put any merchandise dollars into Anthony Precourt’s pockets. This news was announced at the State of the Crew event this past Saturday hosted at the Land Grant Brewing Company and attended by leaders and members of the aforementioned movement. Ladies and gentlemen, the battle to keep the Crew in Columbus is proving to have no off-season, which is the reality of all true soccer cities, of which Columbus is and forever will be. 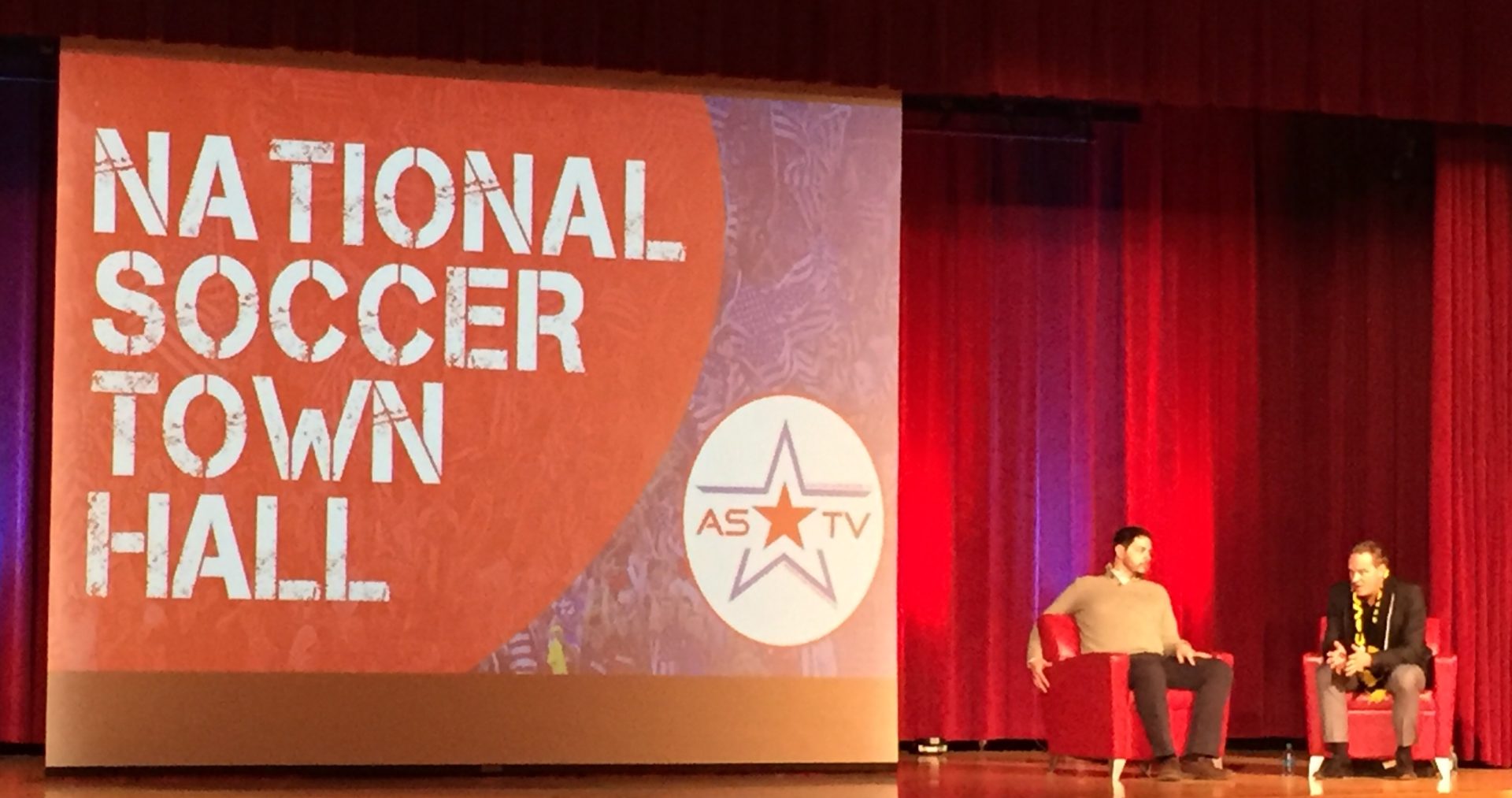