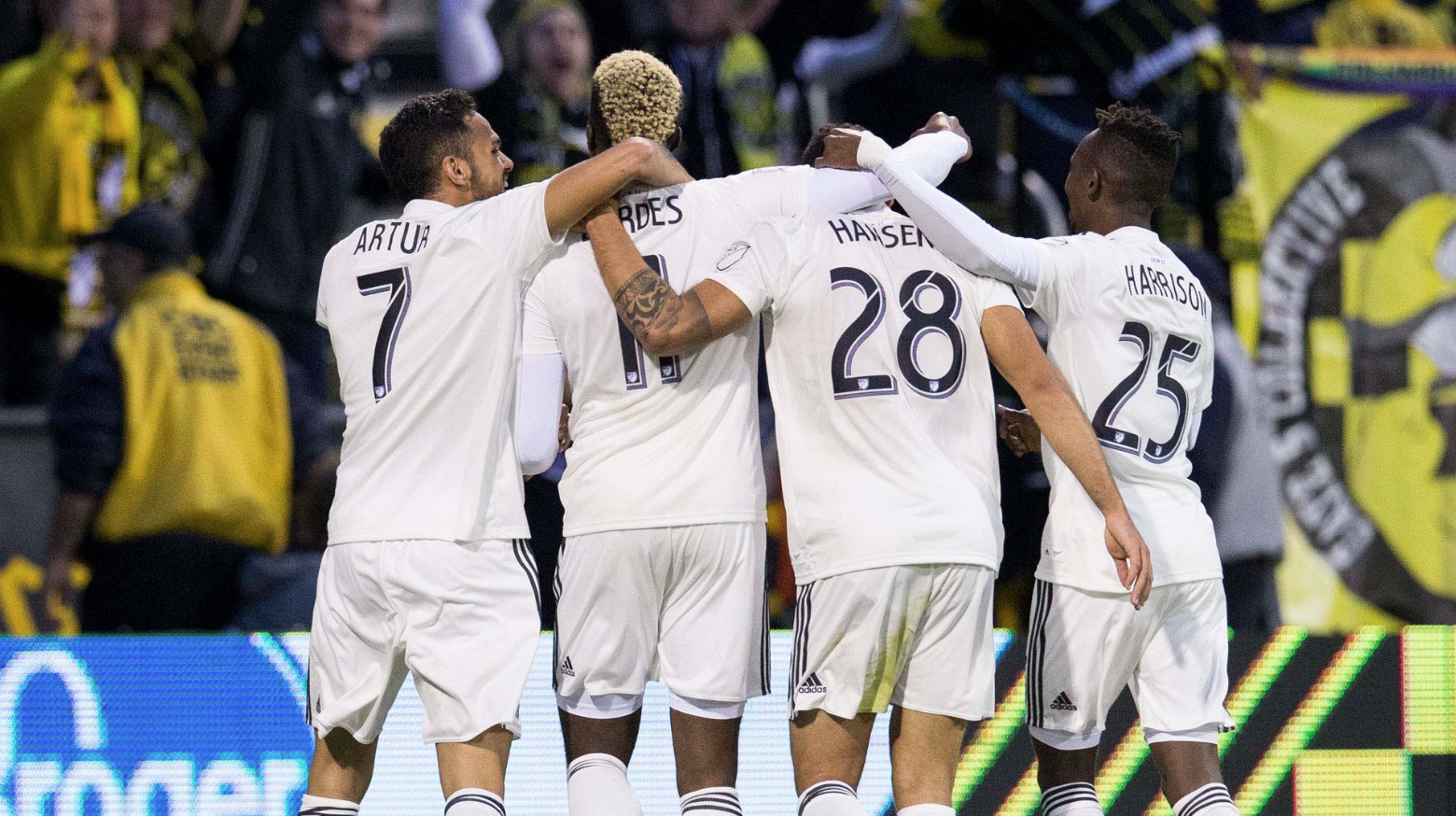 The CBJ have lost three games in a row.

After four of the five games in the first-round playoff series against the Washington Capitals have gone into overtime, the Columbus Blue Jackets are on thin ice as Game 6 approaches at Nationwide Arena later today.

The Capitals took a 3-2 series lead this past Saturday afternoon in OT (the protocol), courtesy of a goal from #19 Nicklas Backstrom.

However, the back-and-forth nature of the game, which included multiple ties and lead changes, provides hope for Columbus fans after a lackluster performance in Game 4.

#11 Matt Calvert’s breakaway finish in the second period for his second goal of the game included a highlight-worthy spin move (of a certain kind) against Washington’s goalkeeper #70 Braden Holtby that was quite the feat to pull-off with the narrowest of windows to squeeze the puck in the net.

Responding to a question during his postgame interview, CBJ head coach John Tortorella said, “We’ll be back here for Game 7.”

Visualization is half the battle.

The Columbus Blue Jackets host the Washington Capitals tonight at Nationwide Arena at 7:30 p.m. on Fox Sports Ohio in a must-win Game 6 of the first-round in the NHL Eastern Conference playoffs.

Not that parley, but one involving a remarkably unremarkable soccer kit.

With chances to collect three points at home against the New England Revolution—including #28 Niko Hansen who slid into the Revolution’s net in the 42nd minute while dramatically missing the ball by mere inches, a #4 Jonathan Mensah header that hit the crossbar early into the second half and a deflection off a Revolution defender that hit the post in the final play of the match—Crew SC took one-point in the right direction.

And in this effort, #11 Gyasi Zardes revealed an important scoring tool in his utility belt by cutting inside from the left, creating just enough space from his defender to perfectly curl the ball into the far post in the 43rd minute from just inside New England’s 18. Having a forward who is comfortable scoring with a range of around 20 yards will pay offensive and creative dividends as the season progresses.

Plus, former Crew goalkeeper Brad Friedel and Crew defender Mike Lapper (New England Revolution head coach and assistant coach) returned to face their former club. The city could use their defensive skills to keep the Crew in Columbus.

P.S. I understand that Parley sponsored the white eco-friendly Adidas kits with black accents for this past weekend’s match for Columbus to celebrate Earth Day, but it seemed like a subtle move that could’ve been orchestrated by Crew SC owner/investor/operator and chairman/villain Anthony Precourt and MLS Commissioner Don Garber to publicly try to erase the Black & Gold legacy from the Columbus Crew.

Miss the weekend action at @MAPFREStadium?? 🤔