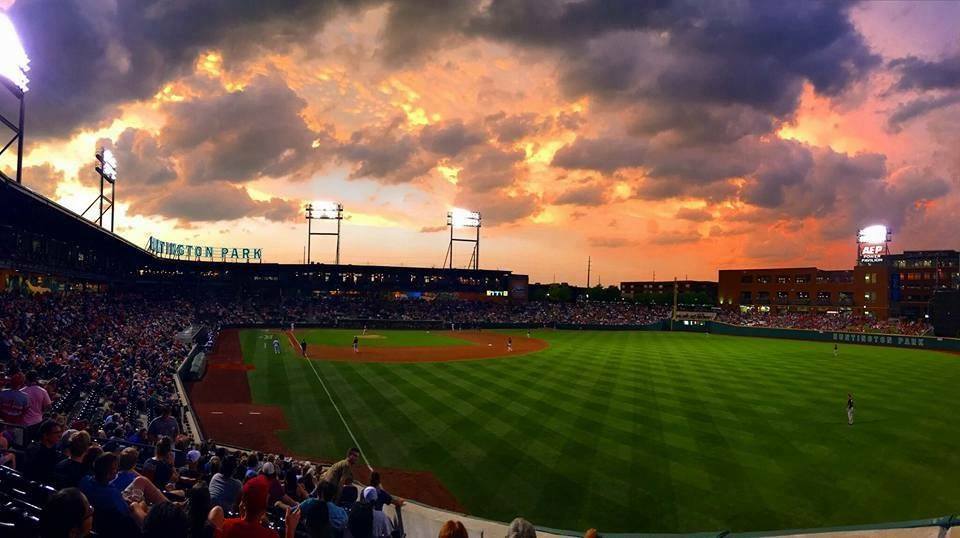 A two-run home run by #6 Yu Chang in the bottom of the third was just enough offense for the Columbus Clippers as they defeated the visiting Charlotte Knights 2-1 yesterday afternoon.

The Clippers continue to sway right around the .500 mark in the International League standings. Buoyed by two wins in a row against the struggling Charlotte Knights this past weekend (8-4 and 2-1), Columbus needed those victories for—if nothing else—confidence as they face the formidable International League West-leading Toledo Mud Hens for a 4-game series at Huntington Park this week.

Unfortunately, fans in Columbus will no longer enjoy the talent of outfielder Melky Cabrera as he’s been called up to the Major League’s Cleveland Indians.

This past Saturday’s rainy game between Crew SC and the New England Revolution was defined by some rough challenges by the hosts (I thought a blatant studs-up tackle was a red card?) and several scoring opportunities left wanting by both teams.

Crew SC’s #10 Federico Higuaín missed a great goal-scoring opportunity by kicking a field goal of sorts at Gillette Stadium from around the penalty spot during the run of play in the 9th minute.

Late in the second half—just a few minutes after a near-disastrous back pass to his goalkeeper #23 Zack Steffen that nearly gave the Revolution a gift in front of the Crew’s goal—defender #17 Lalas Abubakar totally redeemed himself. Mr. Abubakar headed home the game-winning goal on the road in the 85th minute from a corner kick delivered by #10 Federico Higuaín for a 1-nil Crew victory.

While Columbus Crew SC is rolling with three wins in a row as part of a six-game unbeaten streak, the catch-22 is that Crew SC has played more games than any other team in the Eastern Conference (13). There are many teams hovering above, at and below the Crew’s 24 points with games in hand.