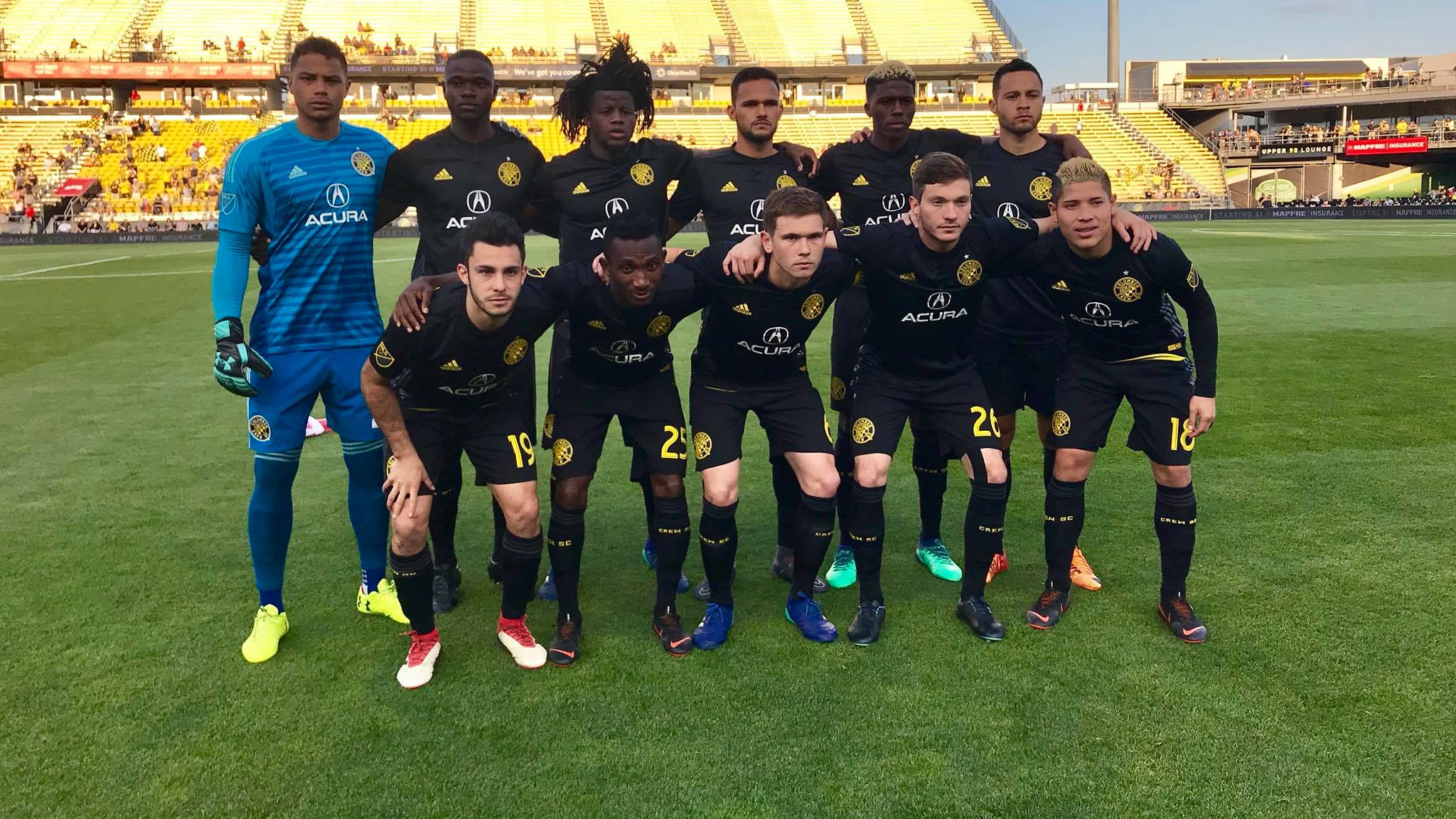 After falling behind 6-2, the Ohio Machine’s #1 Marcus Holman scored three goals in a row for a hat trick late in the second quarter, which kept Ohio within striking distance of the Dallas Rattlers.

Despite a 7-5 deficit at halftime, the hometown side came alive in the second half to rattle off nine goals of their own (had to) at Fortress Obetz for their second win of the season.

The next three games for the Ohio Machine (2-1) are on the road, starting with a trip to North Carolina to avenge their only loss this season when they play the league-leading Charlotte Hounds (4-0) this Saturday at 7:30 p.m.

The #Sheens bounced back with a big win at home to complete the three game homestand! RECAP: https://t.co/XISaNhemg7 pic.twitter.com/Nxs1cLWVTX

Columbus Crew SC: The Chicago Fire Got Axed (By Crew SC, Not NBC)

Columbus Crew SC is currently riding a five-game unbeaten streak, which includes three wins in a row at MAPFRE Stadium.

This past Saturday night, the original Black & Gold in MLS extinguished the Chicago Fire 3-nil courtesy of a penalty strike in the 28th minute by #10 Federico Higuaín with a trajectory intended for space, as well as two second half goals from #11 Gyasi Zardes.

Mr. Zardes tapped in his first goal of the evening in the 50th minute after a succession of fantastic 1 v 1 displays along the sideline (literally) by the Crew’s sprinting #28 Niko Hansen.

The brace for #11 Gyasi Zardes resulted from a pass by #2 Ricardo Clark and a pitch-perfect dummy move by #13 Mike Grella just above Chicago’s penalty spot that led to a curling blast by the Crew’s #11 that inspired the Fire’s goalie #45 Richard Sánchez to give the city of Columbus his best mannequin challenge in the 70th minute.

Perhaps the best moment of the night was during halftime when former Crew goalie Jon Busch was honored after signing a one-day contract with Columbus.

The MLS veteran was able to retire with the first team in the league that put him between the pipes.

Plus, Mr. Busch received a custom #SaveTheCrew Community Kit jersey—that he wore—while gathering with fans around the Lamar Hunt statue.

Columbus Crew SC (21 points) are on the road this Saturday against the New England Revolution (17 points) at 7:30 p.m. at Gillette Stadium.

Tonight, in front of Lamar’s statue, we congratulated Jon Busch (@HPG_GK) on his retirement from the Black & Gold and presented him with an honorary #SaveTheCrew scarf and a personalized Community Kit. Thank you Jon, we love you now and forever! 🖤💛 pic.twitter.com/AzVh6fuHeR