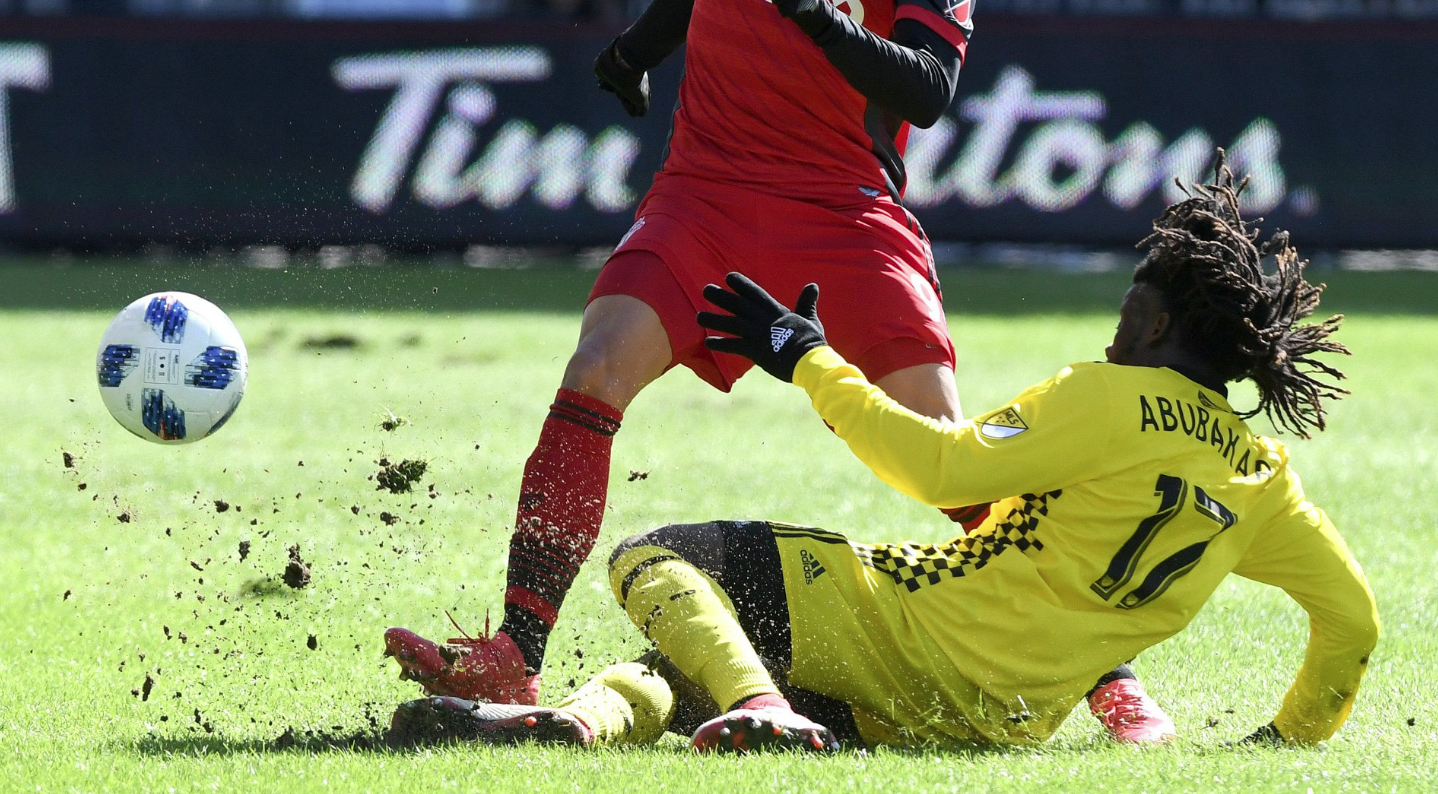 The entertaining 2018 Memorial Tournament was gifted the finale it deserved on a beautiful, rain-free Sunday afternoon with margins between competitors that were as razor-thin as the pristinely cut grass on Jack’s beautiful course in Dublin, Ohio.

The three-player playoff between Byeong Hun An, Bryson DeChambeau and Kyle Stanley resulted in the latter falling short in the first round of the sudden death playoff. Despite a fantastic shot to get out of the rough by Mr. An, Mr. DeChambeau won with a putt during the second round of the playoffs.

In addition to winning the tournament—which included a $1.602 million reward—Bryson DeChambeau received a very special congratulation, as is tradition for the Memorial.

The greatest statement in Jack’s congratulatory handshake and televised conversation with the Memorial winner is that this Hallmark-worthy moment uniquely showcases the best of the past, present and future talent in the sport of golf.

It is such an honor to win The @Memorialgolf. Thank you to everyone for all of the support this week! pic.twitter.com/SnThV0l5nH

An epic comeback fueled by an epic collapse by MAPFRE Stadium-hating #4 Michael Bradley made for a 2018 Trillium Cup finale to remember this past weekend in Columbus.

Due to a red card against Federico Higuaín in last weekend’s game against Sporting KC that was ultimately rescinded, the Crew’s #10 started this past weekend against Canadian rivals Toronto FC. This was good news fairness-wise and great news statistically speaking.

Falling behind 3-nil in the 57th minute to Toronto FC, the Crew started its thrilling comeback when #11 Gyasi Zardes out-jumped Toronto’s Michael Bradley for a header deep inside Toronto’s 18 that rattled the back of the net in the 67th minute to cut the Crew’s deficit to 3-1.

A beautiful free kick by Federico Higuaín with a designed header back along the six by #3 Josh Williams was met by Michael Bradley’s poor first touch that #21 Alex Crognale took advantage of by charging towards the near post to blast the Crew’s second goal of the game (his first MLS goal) in the 81st minute to cut the deficit to 3-2.

In the final minutes of the match, the metaphorical rain became a downpour for Michael Bradley when he was rightly called for a penalty against Gyasi Zardes. The Crew’s #10 buried the penalty in the 90th minute to tie the game at 3-3 that—combined with the Crew’s 2-nil season opening win at Toronto—was enough to crown Columbus the annual Trillium Cup champions.

Columbus Crew SC (26 points in MLS) remain at home to host the Chicago Fire (17 points in MLS) this Wednesday at MAPFRE Stadium at 7 p.m. for the fourth round of the Lamar Hunt U.S. Open Cup.

.@arturl33 ➡ Milton ➡ Pipa 🙌 See Pipa score more goals like this against his brother at the #MLSAllStar Game 😉⚽