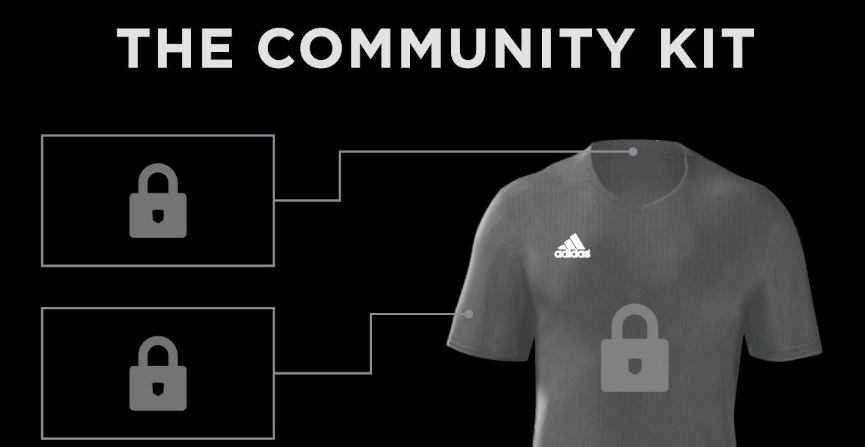 After putting the Nittany Lions to sleep in a 94-64 blowout win at home last night with eight different scarlet and gray scorers, the #18 Ohio State women’s basketball team (18-5, 7-3) will now prepare for a trip to Madison, Wisconsin. While the Badgers (9-15, 2-9) are second to last in the Big Ten standings, the Buckeyes can’t afford to look ahead by discounting the other team in red if they want to make a final climb toward the summit of the conference during the regular season. Moreover, remaining in the top-20 by beating teams they should will be watched by NCAA tournament committee members a little more closely now in February. The Ohio State Buckeyes and the Wisconsin Badgers will tip-off at 1 p.m. this Saturday at the Kohl Center on the Big Ten Network.

OSU Wrestling: Getting Ready to Rumble for #1

A championship-caliber wrestling matchup awaits in Happy Valley this Saturday evening as #1 Penn State hosts #2 Ohio State. While this clash of Big Ten titans warrants an intro from legendary “Jock Jams” announcer Michael Buffer, that, sadly, will likely be left wanting in our imaginations. Regardless, the top-two ranked wrestling programs in the Big Ten and country will battle for bragging rights and the #1 national ranking in what should be an epic wrestling showdown. The Buckeyes are led by world-class heavyweight wrestler Kyle Snyder. The Ohio State Buckeyes and Penn State Nittany Lions will lock arms this Saturday at 8 p.m. in Rec Hall broadcasted on the Big Ten Network.

#SaveTheCrew Beats on Against the Current

Just as the #SaveTheCrew movement beats on against the relentless current of Crew SC owner Anthony Precourt, so does the drum beat for showcasing its own locally-sponsored jersey for the forthcoming 2018 MLS season. “The Community Kit”’s full design reveal will occur in the coming days and weeks, beginning today with a manufacturer detail.

When setting out to design the definitive jersey of the Columbus soccer community, choosing the perfect canvas was just as important as deciding what to put on it. Built on tradition, history and support. This March, a new standard is set. The Community Kit. pic.twitter.com/LEdOUJc7Ok

This jersey is available for pre-order on savethecrew.com for $75. All you crazy Crew supporters have been flocking to the site which caused it to crash momentarily a few days ago. So if you experience some webpage issues, use the time to send some negative energy towards Precourt and by then, your page will be right as rain.