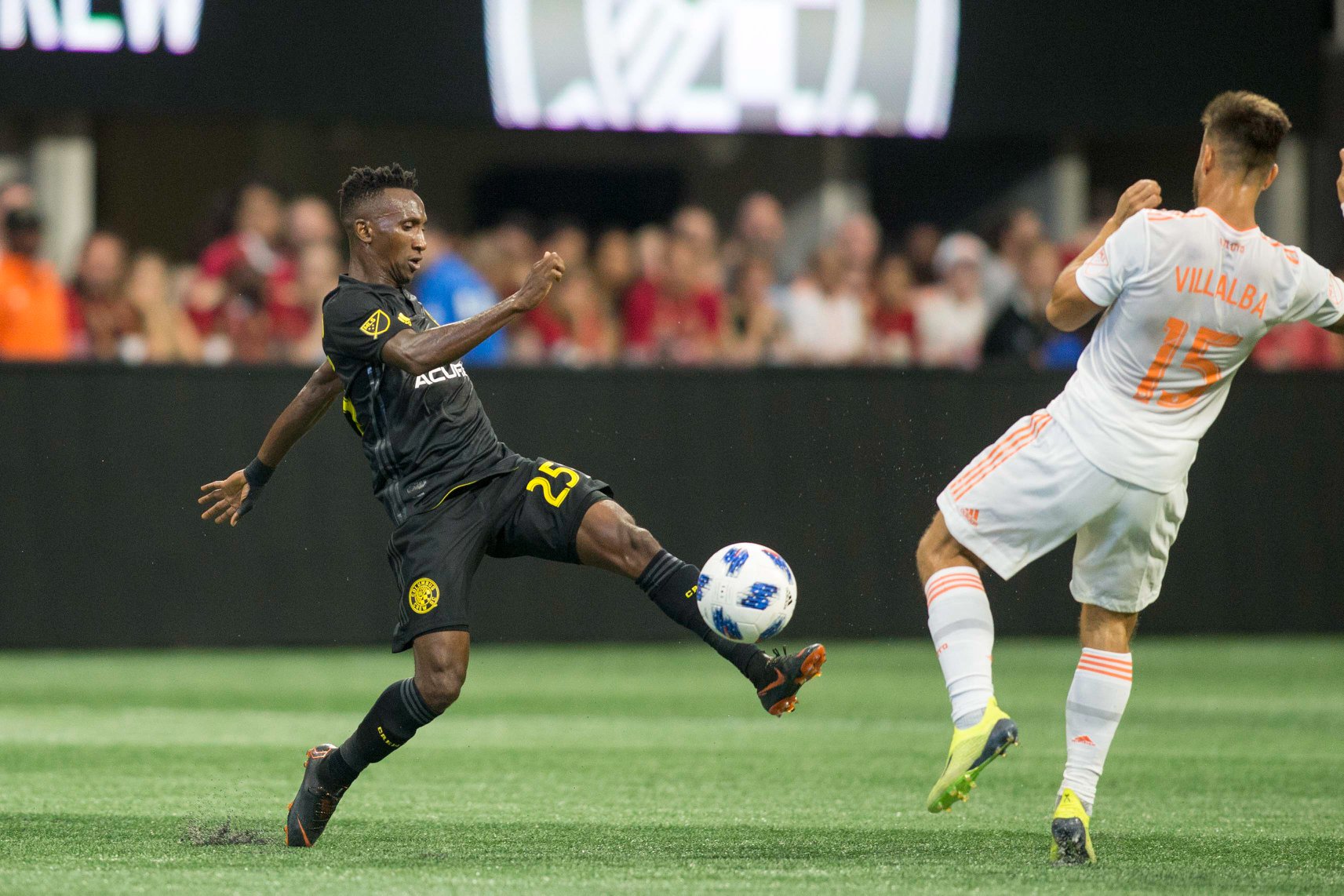 Clippers Travel West to Move North in the Standings

The Columbus Clippers lost 5-3 to the Syracuse Chiefs at home yesterday, which split the 4-game series at 2-2.

After losing two games in a row, Columbus looks to course-correct during its forthcoming seven games on the road. Trailing the International League West-leading Indianapolis Indians by just one game, the Clippers will face this same team in a 3-game series beginning tomorrow.

The top of the International League West may be realigned by the end of the week.

Atlanta’s United Offense Was Too Much for Crew SC

Atlanta United FC’s #7 Josef Alexander Martínez scored in the 31st minute by dribbling past Crew SC’s #4 Jonathan and curling the ball beyond the reach of #23 Zack Steffen into the back of the net that gave Atlanta a 1-nil lead. Crew forward #11 Gyasi Zardes equalized the game at 1-1 in the 50th minute with a blast from the top of the 18 past Atlanta’s goalie #1 Brad Guzan.

#15 Héctor Villalba of Atlanta United FC got the better of the Crew SC defense inside the 18 with a nifty finish against the grain in the 76th minute for a 2-1 Atlanta lead, which was extended in the 82nd minute by #10 Miguel Almirón for a 3-1 final score.

Columbus Crew SC (39 points) travel to Illinois to play the Chicago Fire (23 points) at Toyota Park this Thursday at 7 p.m.