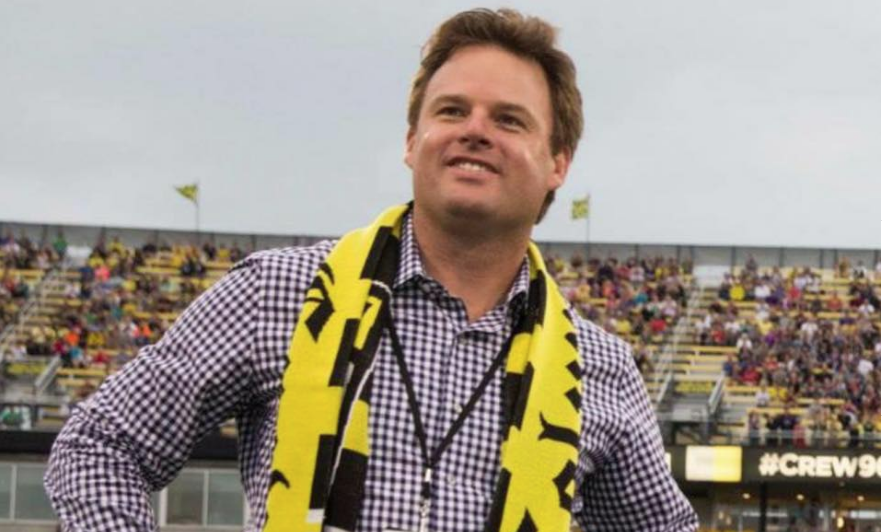 The man who tried to relocate Columbus Crew SC to Austin, TX for over a year is vocalizing his contentment for local soccer fans.

“I’m very, very happy for Columbus and the fact that Crew SC remains in Columbus,” he told the Austin-American Statesmen.

And while that may be true, what he really means is he’s happy he still got this way.

“We’re really excited to be launching a new club in Austin,” Precourt added.

An Ohio-based investor group is nearing a deal to by Crew SC while Precourt is securing a deal for a new stadium and soccer team, Austin FC, in the Texas capital.

The $225 million soccer park to be built at McKalla Place is scheduled to break ground next year.

It has yet to be determined if the inaugural season for Austin FC will kick off in 2020 or 2021.

Precourt told the Austin-American Statesmen that he was “impressed” with the #SaveTheCrew movement and the efforts by both public and private entities to purchase the team.

Click here to check out plans for the new Crew stadium in downtown Columbus and the future of Mapfre Stadium.