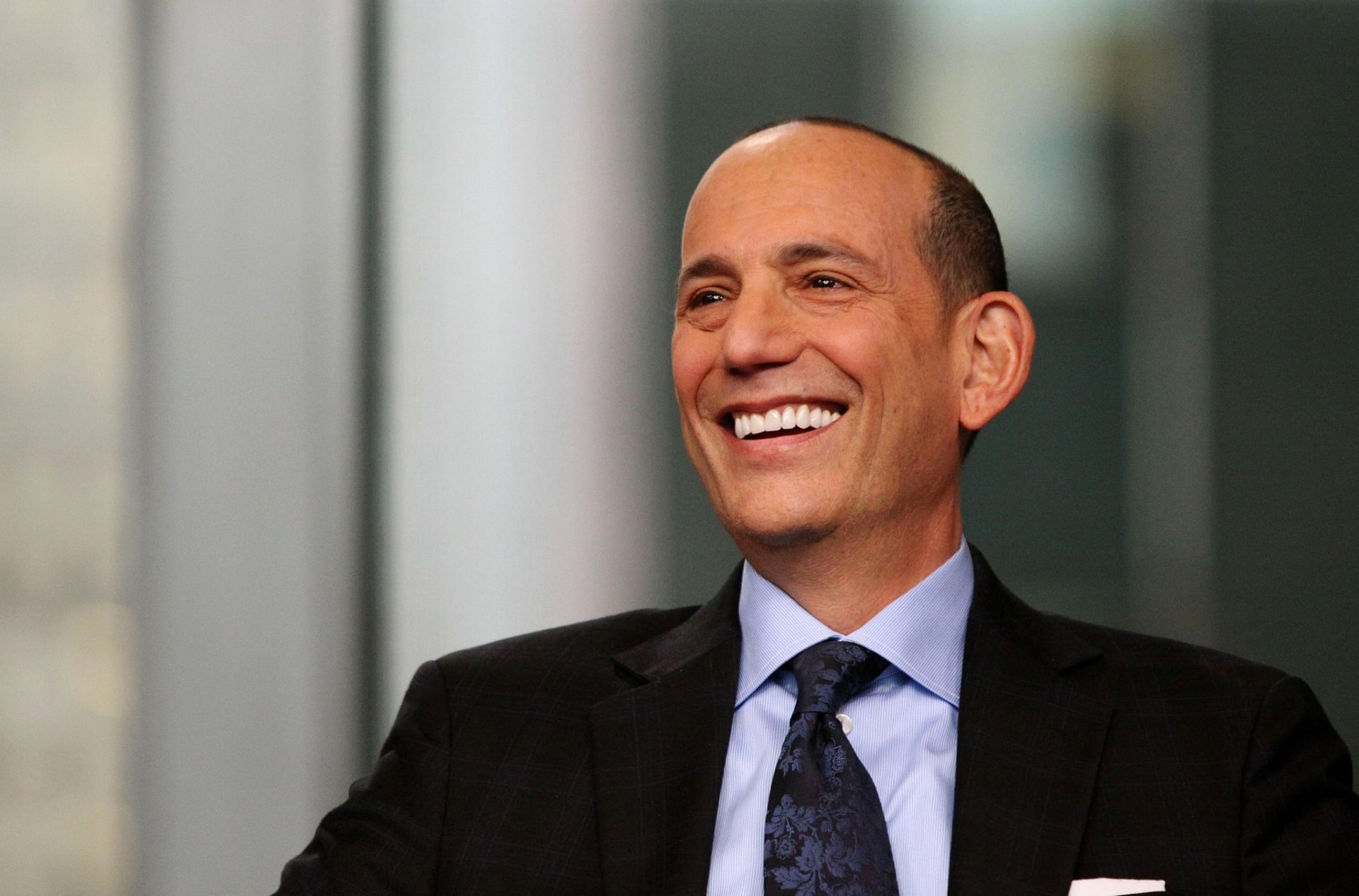 I don’t believe or trust that Don Garber’s MLS is good for the sport of soccer.

Common sense analysis reveals Don Garber’s MLS to be—recently, at the very least—defined by deceit by way of a long-running, hidden agenda aimed at decimating a dedicated and critical soccer community in the United States: Columbus.

Add an unyielding preference to certain markets and certain big-name players, and a fluid definition of who an MLS owner really is due to a certain lawsuit and you’ve got an overly political youth league with strings pulled for some and not for others.

Speaking of snakes, will Crew owner Anthony Precourt take ownership for MAPFRE’s recent and subpar performance during a health inspection?

No, Anthony Precourt won’t take ownership of anything in Columbus. Neither will MLS.

We could really use Lamar Hunt right about now.

MLS writes a script they deem as most personally beneficial and they hope (from a narrative perspective) these pre-approved talking points blast off into spectacular fireworks.

MLS doesn’t really care about soccer or community for all teams.

They use soccer as a vehicle for their own agenda and profit instead of marketing and supporting the awesomeness of the sport and success at the club level that creates lifelong memories for fans, players, and coaches in local communities.

Take out soccer and what remains in Columbus is a not entirely different version of the original ‘Major League’ film featuring a scheming owner of a beloved professional sports team in Ohio who faces pushback by a passionately relentless fan base.

A dialogue we know all too well.

Imagine if there was another petition like the 2019 #SaveTheCrew pledge for new MLS leadership?

What if this hypothetical new leadership would list its top priority as recognizing, supporting, and promoting the soccer’s amazing, ever-evolving story at the professional and youth level?

What if they were confident the profits, talent development, and spoils would subsequently follow?

I’d sign that pledge along with dedicated soccer fans across the league in numbers I don’t think Don Garber would be comforted to discover.