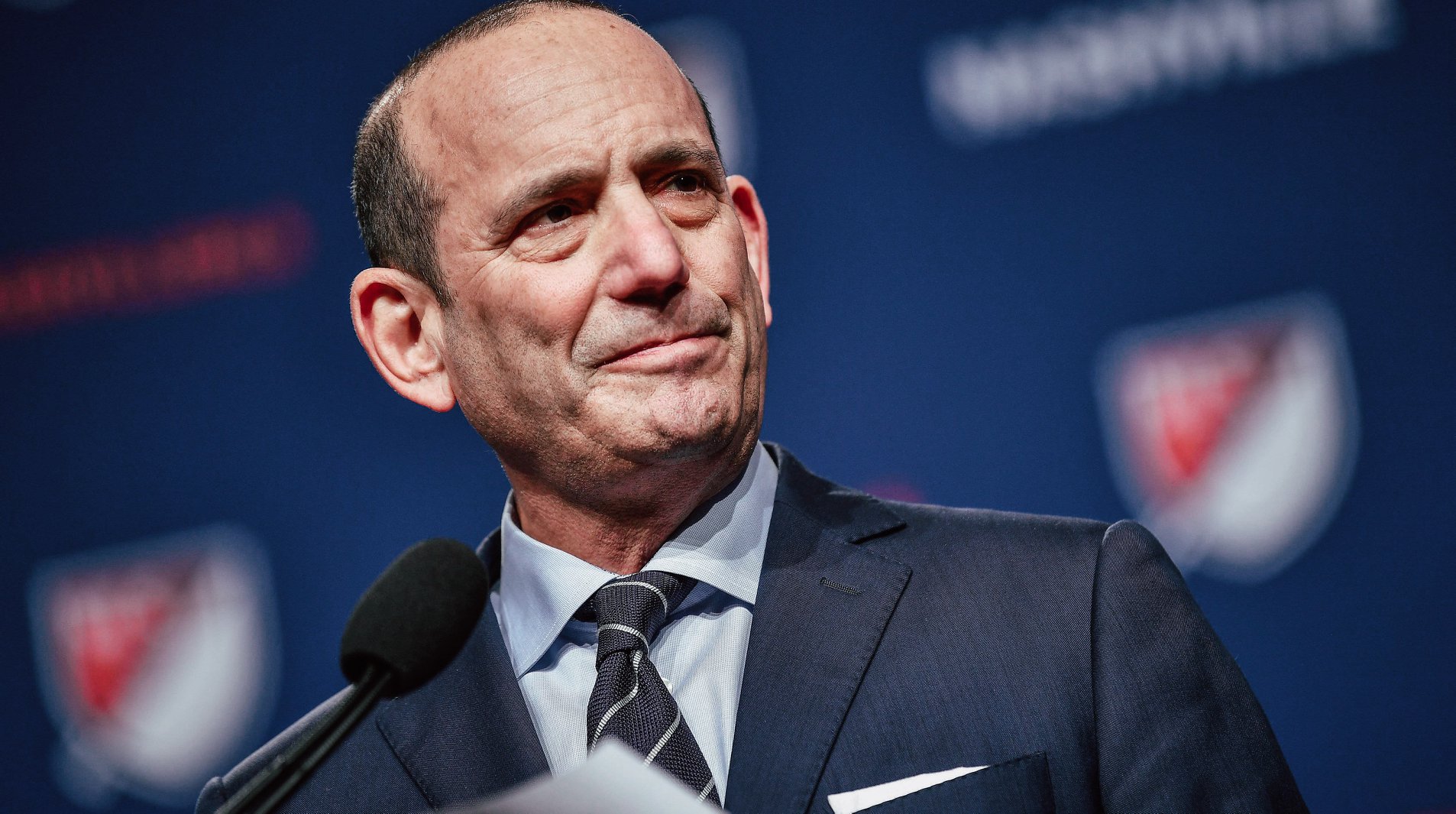 Those paying attention to the relocation situation concerning Columbus Crew SC are well aware of the snakes known as Precourt Sports Ventures. What is becoming clearer by the day is the king cobra known as Don Garber.

If Mr. Garber wants to help the Columbus Crew and its dedicated fans, then he would confront Mr. Precourt and explain to the trust-fund punk that he bought the Columbus Crew, not the Austin Crew.

Furthermore, the commissioner would demand Mr. Precourt conduct himself in the most transparent, cooperative fashion to all parties involved. Mr. Garber would then elaborate with ironclad force that if Mr. Precourt is hell bent on abandoning his team in Columbus to own an MLS team in Austin, Texas, then he needs to sell his existing club in Columbus to local ownership.

The next step would be for Mr. Precourt to go through the extensive process with the pricey entry fee to own a new MLS club in a different city.

That would be the logical reality. Sadly, that’s all fantasy.

“…As much as leagues and commissioners don’t like moving clubs, you have to be viable,” Don Garber said.

Given the infamous, manipulated “business metrics,” untruths, lack of sincere local investment into fan outreach and appreciation, marketing, parking, the stadium—including basic upkeep—and so forth leads to a conclusion that the relocation and viability argument by Mr. Garber to be yet another lie. The Austin clause comes to mind. The league and Mr. Precourt have not done all they can to make the Crew successful in Columbus.

Don Garber’s MLS has been spitting metaphorical venom at Columbus for years with help from Anthony Precourt.

And why does it feel like golfer Jason Dufner wearing a “Save the Crew” hat this week at Muirfield (Drinks are on us, Mr. Dufner) is doing more than the MLS commissioner to keep the Crew in Columbus? 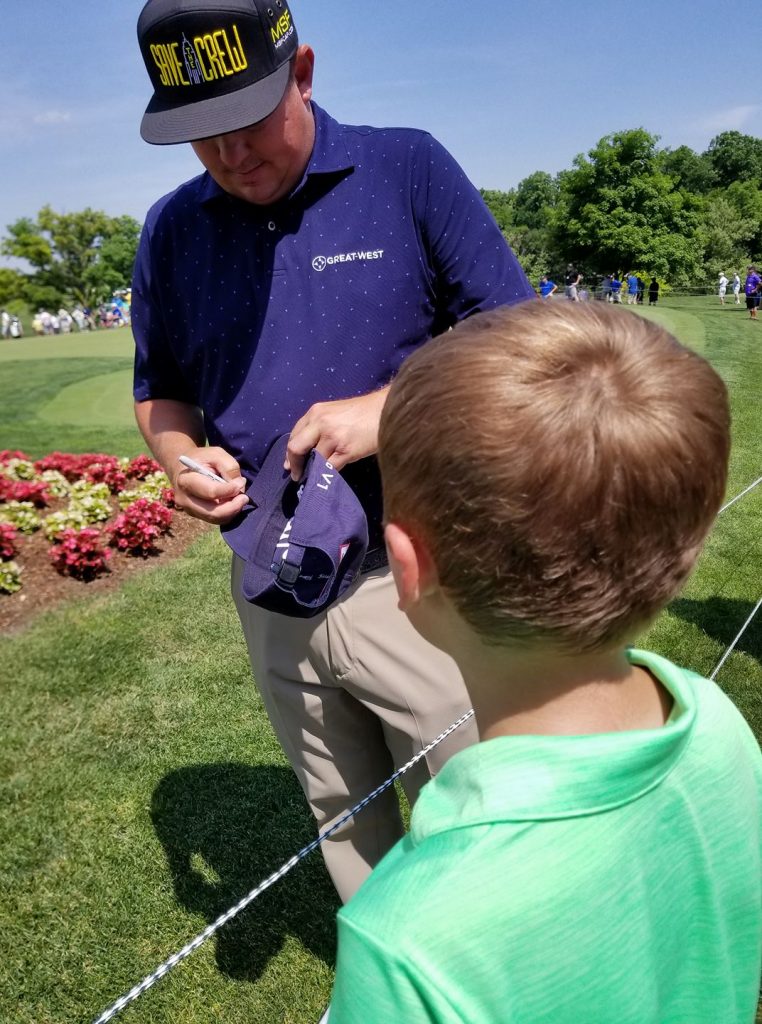