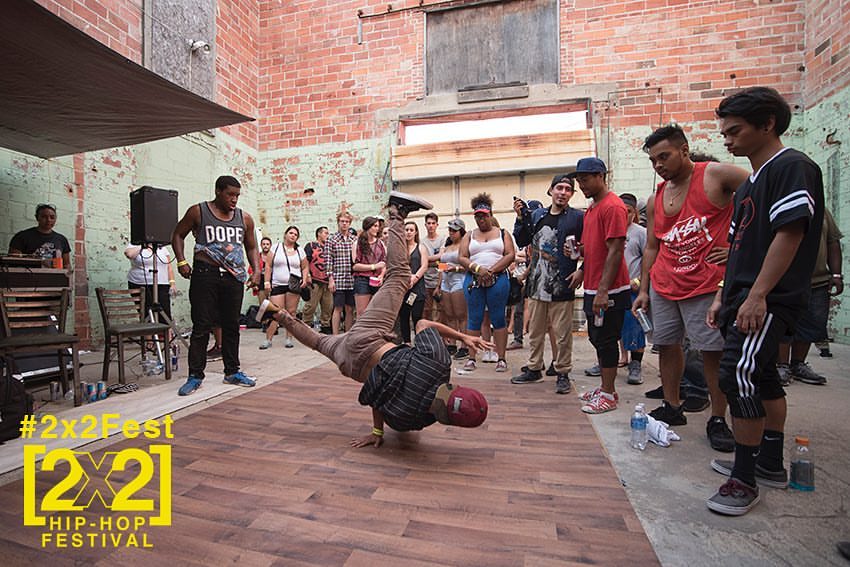 Bigger and better—but still low-key enough to be novel—2×2 Hip-Hop Festival is back for its fourth go around with a banging lineup and a change of scenery.

Blueprint will be leading the entourage of entertainment this July 28th with support from other Midwestern acts like Prof, Apollo Brown, Skyzoo, and Elzhi and Khrysis performing as Jericho Jackson.


Aceyalone will be representing the west coast with his California set.

If you’re still not convinced to bust the bank for the 10 buck cover, maybe the break dancing battle will help tug at your purse strings.

Plus, you’ll get an up close and personal look at the art of graffiti painting.

From beatboxing to b-boying, multiple stages will be packed with live performances by people of all ages (check out the 2×2 kids battle) with food trucks providing a tasty barricade around the fest.

“It’s a great opportunity for us to bring something to the west side of the city,” said 2×2 founder Josh Miller in a release. “I found my love for hip-hop in a house just a few blocks away from Hillcrest. I rapped for the first time there, so I’m pumped that we can throw a hip-hop festival across the street from where it all started, for me.” 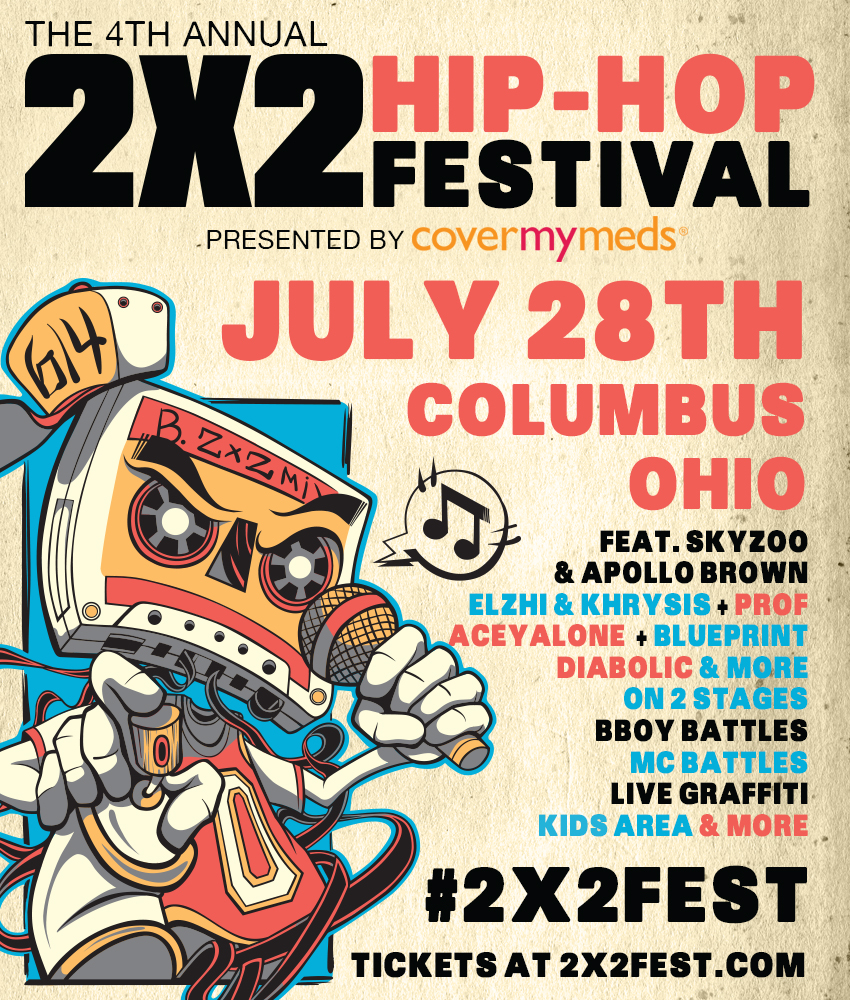