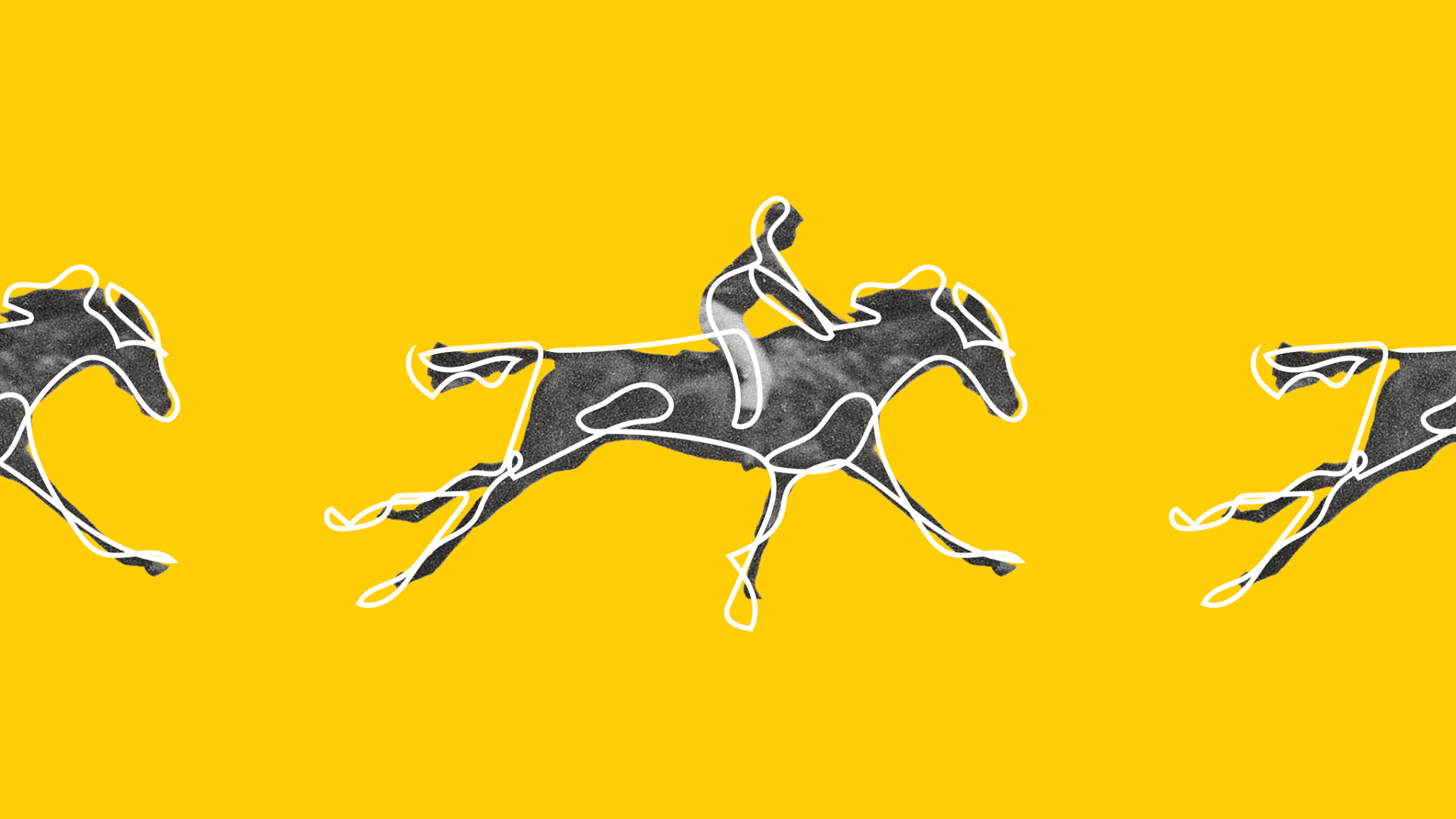 The oldest film festival in the United States has a new name—and it starts tomorrow.

Also, be sure to catch Constant Space, a 73-minute stop-motion space opera that a filmmaker shot on 8mm film in his basement over the course of six years. (You read that right.)

On Friday, stay up late for Not-Quite-Midnight Shorts, featuring plenty of horror flicks and dark humor.

And on Saturday, drop by Ohio Documentary Shorts to catch Breaking the Grade, a documentary that follows a group of students in Columbus who are given a second chance, including with Hot Chicken Takeover (Hot chicken not included.)

Check out the full list of films and get your tickets today at columbusfilmfestival.org. Tickets cost $8, and all-access festival passes cost $80. Questions? Email [email protected] or call 614.222.6185.