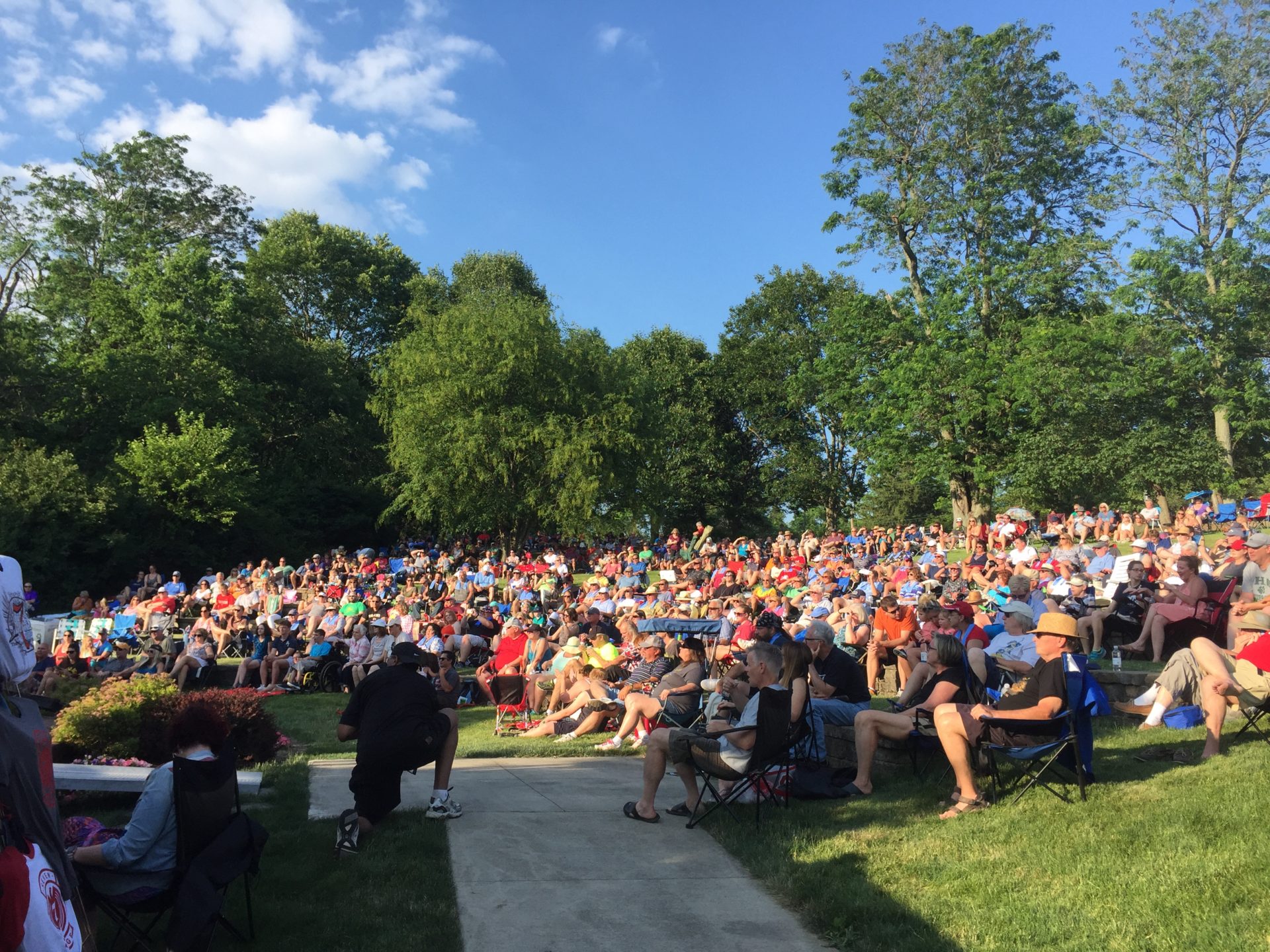 Although weather-wise it seems like we’ve skipped spring and headed straight to summer, there’s no reason to be upset. Summer brings with it plenty of exciting events, including this year’s Sundays at Scioto summer concert series.

The concerts begin at 7 p.m. and conclude at approximately 8:30 p.m. each week. Blankets and lawn chairs are encouraged, and guests are invited to arrive early to choose their favorite spot. Parking is onsite, free and plentiful.

Newcomers will play as followed:

June 24 The Labra Brothers: Smooth lyrical harmonies with elements of R&B, Funk and Soul, with a touch of Santana-esque flavor

July 1 ARKFOO and Kirstie Kraus: Pop/country concert, with sounds that have been compared to Coldplay, One Republic and U2

July 15 The Buzzard Kings: Americana from Kansas City, the tradition of Memphis, the edginess of Chicago and the charm of Nashville

July 29 The McCarney Project: The best of Paul McCartney

Concert series regulars will be happy to hear that several fan-favorite bands are returning for the 35th season.

July 8 HooDoo Soul: Performing songs made famous by Al Green, Earth, Wind and Fire and many more, with outstanding musicianship with plenty of joyful energy and all-out fun entertainment

Summer is also the prime season for food trucks and ice-cold sweets, and Sundays at Scioto wouldn’t be the same without them!

Dinner will be available for purchase each week from food trucks like Kinetic, Fat Cat Food Truck, Paddy Wagon, Pitabilities and Schmidt’s, while audience members will be able to cool off with a treat from Jeni’s Splendid Ice Creams or Rime Time Curiously Crafted Pops.

For more information on Sundays at Scioto, this year’s artists and more, visit www.dublinarts.org/sundaysatscioto or call 614.889.7444.