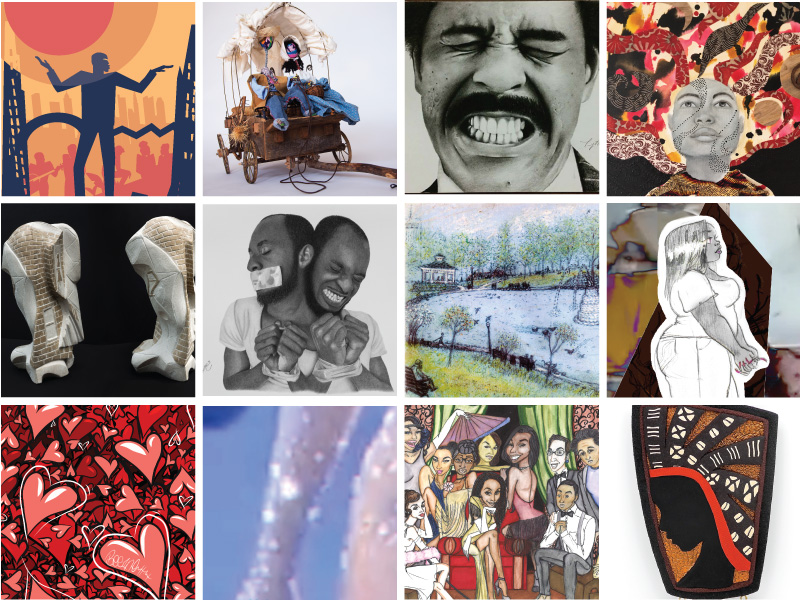 Dinosaurs are coming out of extinction at Jurassic Quest Columbus

Public art abounds in the Short North Arts District, as showcased in its many beloved murals. Soon, art-adorned-facade fanatics can delight in even more public art with the installation of the Harlem Renaissance 100th Anniversary mural series.

Though the Harlem Renaissance began in New York in 1918, Columbus was among major cities that took part in creating, elevating, and showcasing the work of African American artists.

As part of I, Too Sing America: The Harlem Renaissance At 100, a city-wide celebration of the Columbus Black arts community, the Short North Arts District will debut a brand new mural series at the August 2018 Gallery Hop.

These artists will also be displaying their works and giving talks in the galleries during Hop, with live performances happening along High Street all night.

Stop by Gallery Hop in the Short North Arts District on Saturday, August 4 from 4:00pm – 10:00pm to participate in this memorable, art-filled celebration of the Harlem Renaissance’s 100th Anniversary.