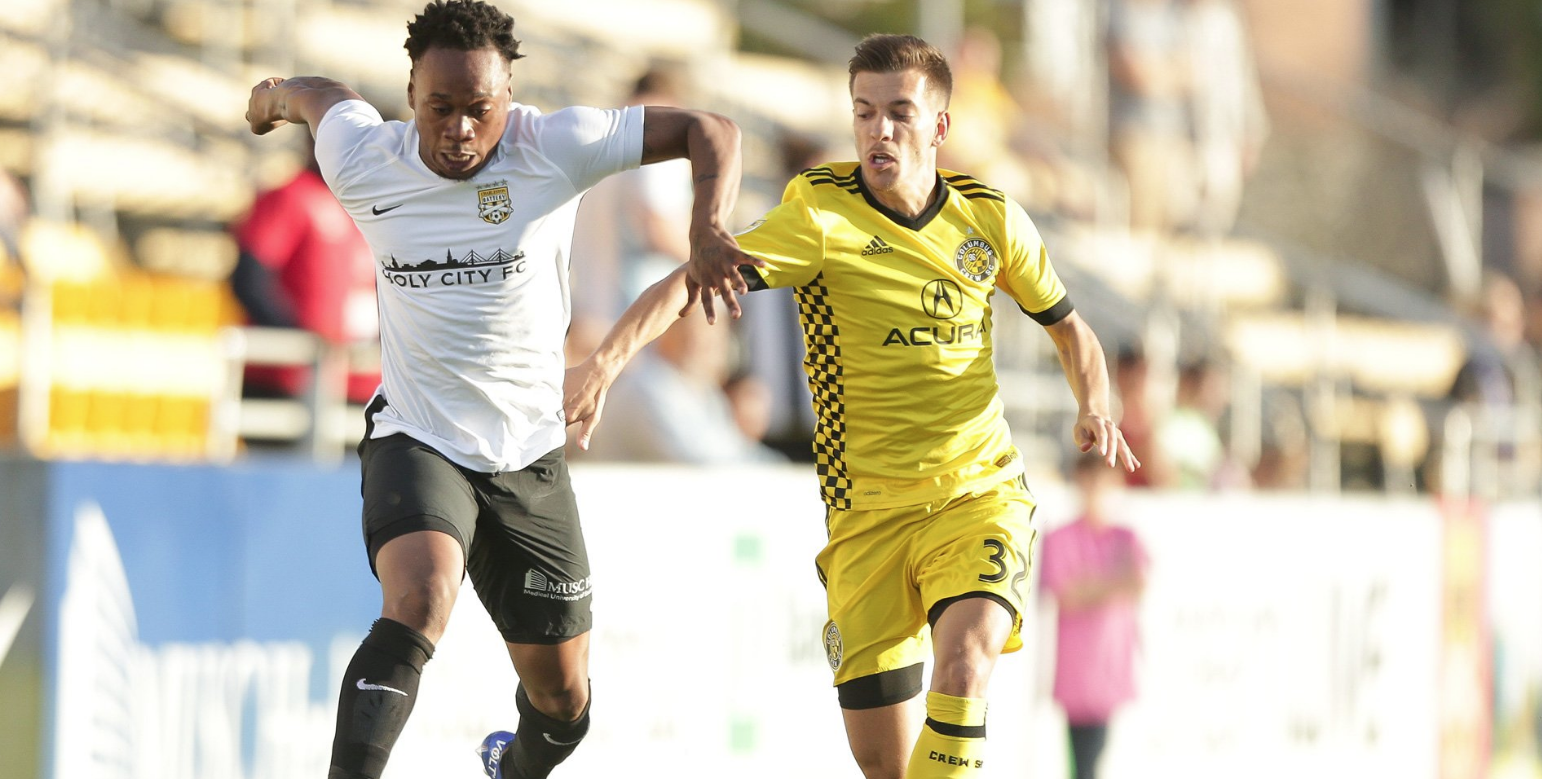 Chaos at local schools, 17 closures due to threats

Before the 2018 MLS season kicks-off next month, Crew SC has been sharpening its skills in various competitions and friendlies. Recently, the preseason Carolina Challenge Cup has revealed a Crew team that, despite losing its primary offensive producers from 2017 in Ola Kamara and Justin Meram, doesn’t appear to be missing much of a beat from their impressive playoff run last season. Crew SC dominated Atlanta United FC 3-1 last weekend sans a dramatic penalty shootout and beat the Charleston Battery 2-1 last night in come-from-behind fashion with a brace (two goals) from headers courtesy of newcomer #11 Gyasi Zardes, who is fitting in quite nicely with Crew SC.

A drive on I-70 W and then IN-37 S will lead the #16 Ohio State men’s basketball team (23-7, 14-3) to Bloomington to face the Indiana Hoosiers (16-13, 9-8) for the final game of the regular season. Following a dominating 79-52 home win against Rutgers on Senior Night, the Buckeyes will secure a seed somewhere in the top-3 with a win or loss versus IU for next week’s Big Ten Tournament at Madison Square Garden (So that’s why Rutgers was added to the Big Ten. Got it.). And with just one win in their last three games, the Buckeyes need to make a statement against the Hoosiers in a rowdy environment on the road before competing under the bright, unforgiving lights of New York.

Tune into The Ohio State Buckeyes playing the Indiana Hoosiers tomorrow night at Assembly Hall at 8 p.m. on Fox Sports 1.

What a special night in @TheSchott honoring a special group of seniors.

We want to thank everyone who has come out and supported us this year as we continue to write our chapter in the Buckeye history book. ⚪🔴#Team119 | #BuckeyeNation pic.twitter.com/QMUIFrt0Xz

Blue Jackets: Playing in Philly Can Be a Wild Card

A 2-1 road win in New Jersey this past Tuesday night gave Columbus much-needed points as the Blue Jackets (65 points) are currently sitting in that precious final Wild Card spot in the Eastern Conference. And with the Carolina Hurricanes and New York Islanders just 1-point behind Columbus, every game and point matters going forward. Earning a W against the Flyers (72 points), a fellow Metro Division foe, would mark CBJ’s brief east coast road trip a (necessary) success.

The Columbus Blue Jackets will play the Philadelphia Flyers tonight at the Wells Fargo Center on Fox Sports Ohio at 7 p.m.

P.S. Watch out for those famously infamous Philly sports fans.

More Metro points on the line