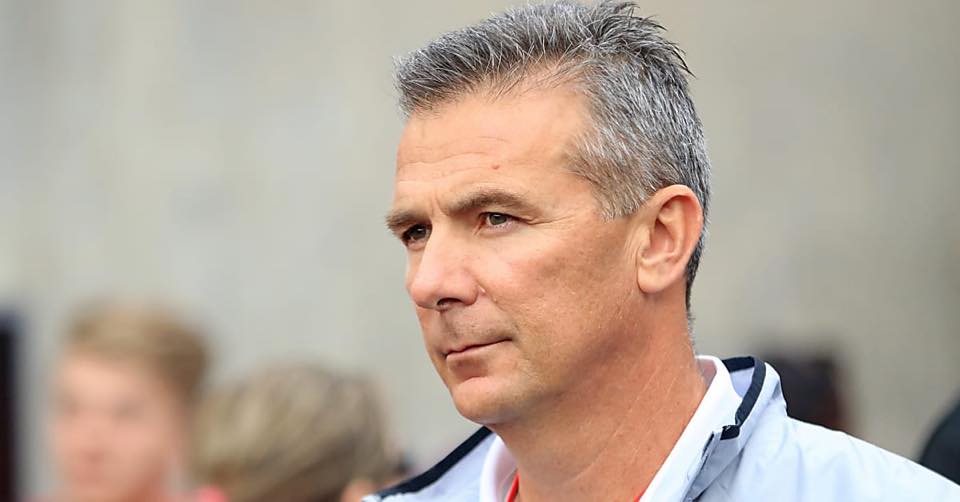 Update: Ohio State University announced that the Urban Meyer investigation is expected to take up to two weeks to complete.

Former federal prosecutor and a former chairwoman of the U.S. Securities and Exchange Mary Jo White is leading the investigation, reports NBC4i.

University President Michael Drake will return any decision resulting from the investigation.

Columbus Business First reports the committee is comprised of six people who will provide consultation, advice and also assist with communication to the board of trustees.