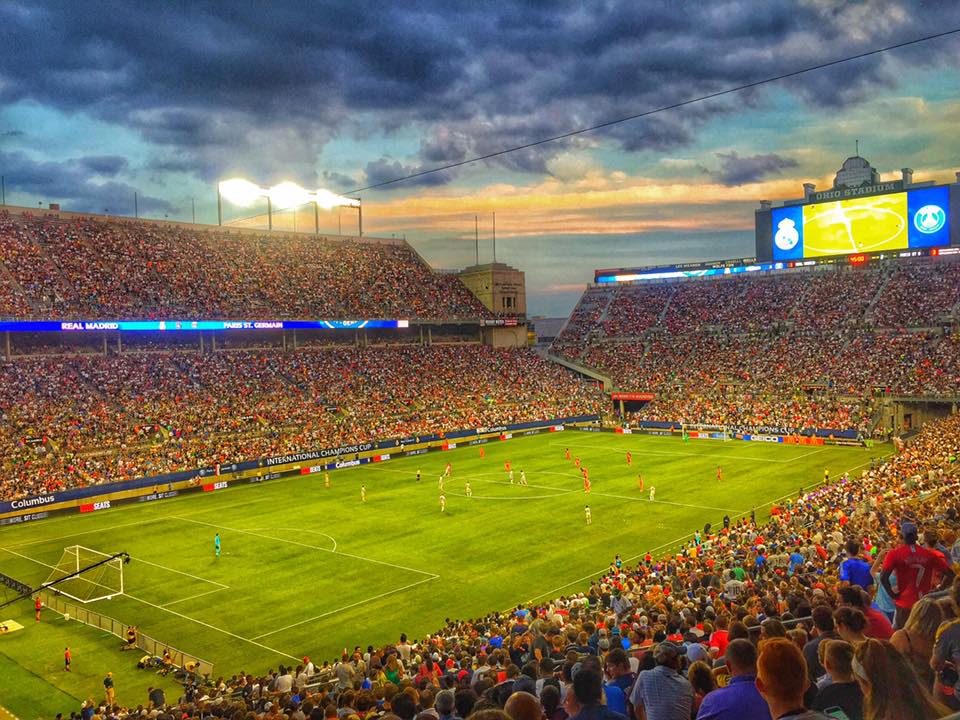 The United States didn’t qualify for the 2018 World Cup yet is awarded hosting responsibilities for the 2026 World Cup alongside Canada and Mexico.

And some people say soccer is uneventful?

Winning the bid over Morocco, the United States has been granted tremendous incentive—with accompanying pressure—to elevate the national team beyond just a qualifying force in less than a decade.

Particularly following an embarrassing omission in Russia for the World Cup with games starting tomorrow, soccer fans here and abroad are rightly wondering about the direction of the United States Men’s National Team (USMNT).

Will the United States ever fully showcase its grand potential on the sport’s biggest stage?

Following America’s 2002 quarterfinal finish—controversial as the 1-nil loss to Germany was—the USMNT has not yet fulfilled its soccer destiny during the past 16 years. Christian Pulisic, Zack Steffen, Wil Trapp, Julian Green and other young players are showing glimpses of a positive USMNT future on the pitch.

Returning to the successful World Cup bid, what American cities were submitted to host World Cup games? This list will be reduced to 10 in the coming years.

Columbus was excluded, which I believe is absolutely disgraceful.

The locations for the matches will show the country and the world where the soccer hot spots are in the United States.

And yet, the three-nation committee ignored the storied, inspirational history of soccer in Columbus involving the Crew and USMNT.

Remember in 2016 when the Horseshoe hosted more than 86,000 screaming European giants fans for the Paris Saint-Germain and Real Madrid match?

Comparatively, the attendance for the 2014 World Cup final between Argentina and Germany was just shy of 75,000.

Keep in mind that two of the American host cities have yet to have their future team play a single game as a member of MLS (Cincy and Nashville) and one city is on its second attempt at supporting an MLS club (Miami).

For a myriad of reasons, one of which being Dos-a-Cero, Columbus absolutely should have been named as one of the sites for the 2026 World Cup. Moreover, Ohio’s capital city has two legitimate stadiums to offer; small and intimate at MAPFRE Stadium (or a possible new downtown stadium in the future) or large and grand in the Horseshoe.

And I thought the USMNT missing the 2018 World Cup was an embarrassing low-point.

I was wrong because this 2026 “win” feels like another massive loss for the identity of American soccer.