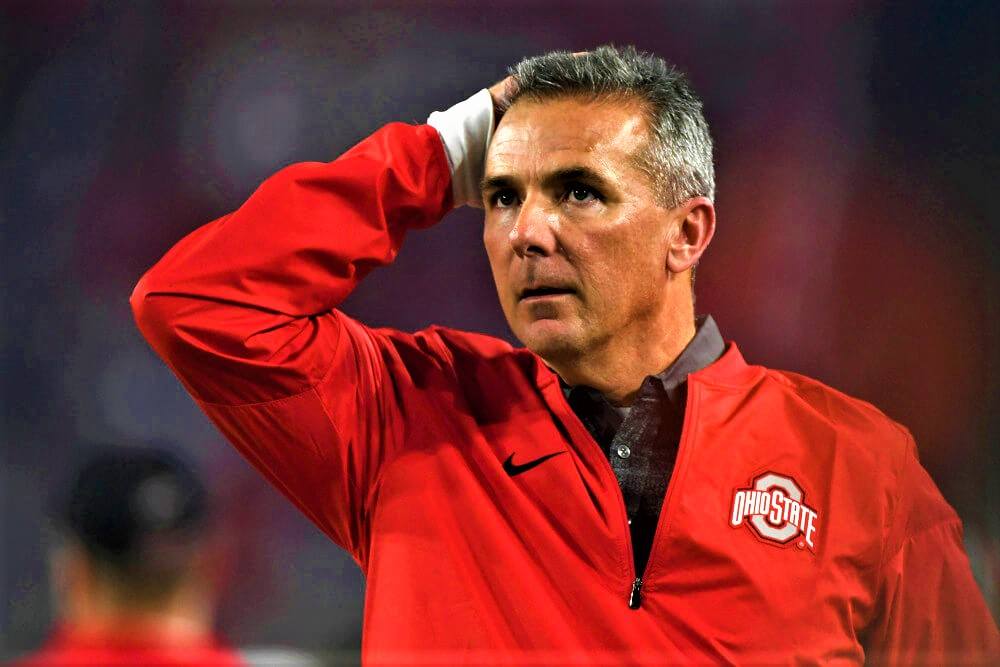 After a more than two week investigation and a 10-hour meeting by the Ohio State University Board of Trustees today, university president Michael Drake announced that head football coach Urban Meyer will be suspended for three games without pay and athletic director Gene Smith will be suspended without pay from August 31 to September 16.

“Although neither Urban Meyer, nor Gene Smith condoned or covered up the alleged domestic abuse by Zach Smith, they failed to take sufficient management action relation to Zach Smith’s misconduct and retained an assistant coach who was not performing as an appropriate role model for OSU student-athletes,” the summary said.

Meyer was placed on paid administrative leave on August 1 after the university discovered Meyer publicly lied about his knowledge of abuse allegations against Smith in 2015.