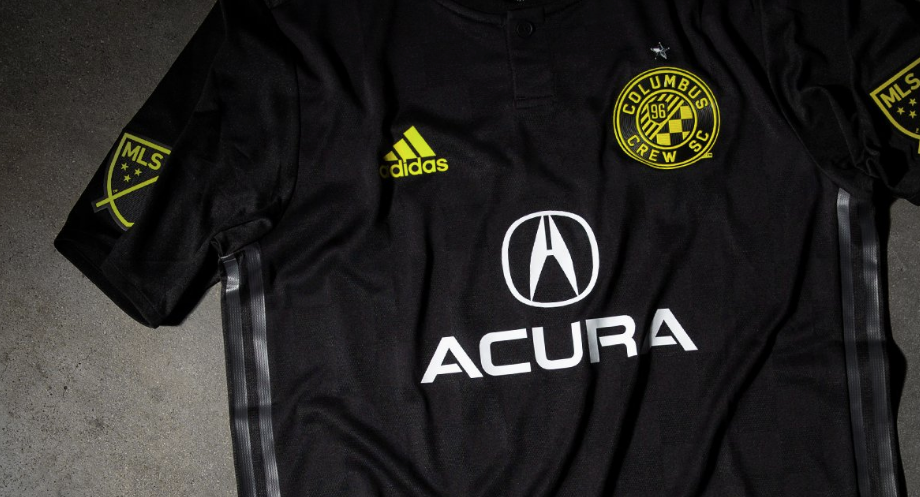 Despite all the drama surrounding the team in the past few months, the Columbus Crew SC has stepped out confidently into 2018 with duds that slap hard.

The new uniforms are called “2018 Black Kit” and as the name suggests, consist of all black, everything—black jerseys, black shorts, and black socks.

The team will debut their new armor at their first game on March 10 against Montreal Impact. Columbus Business First reports two Crew games will be televised nationally: May 27 on FS1 at Children’s Mercy Park against Sporting Kansas City and June 9 on ESPN at home against the New York Red Bulls.