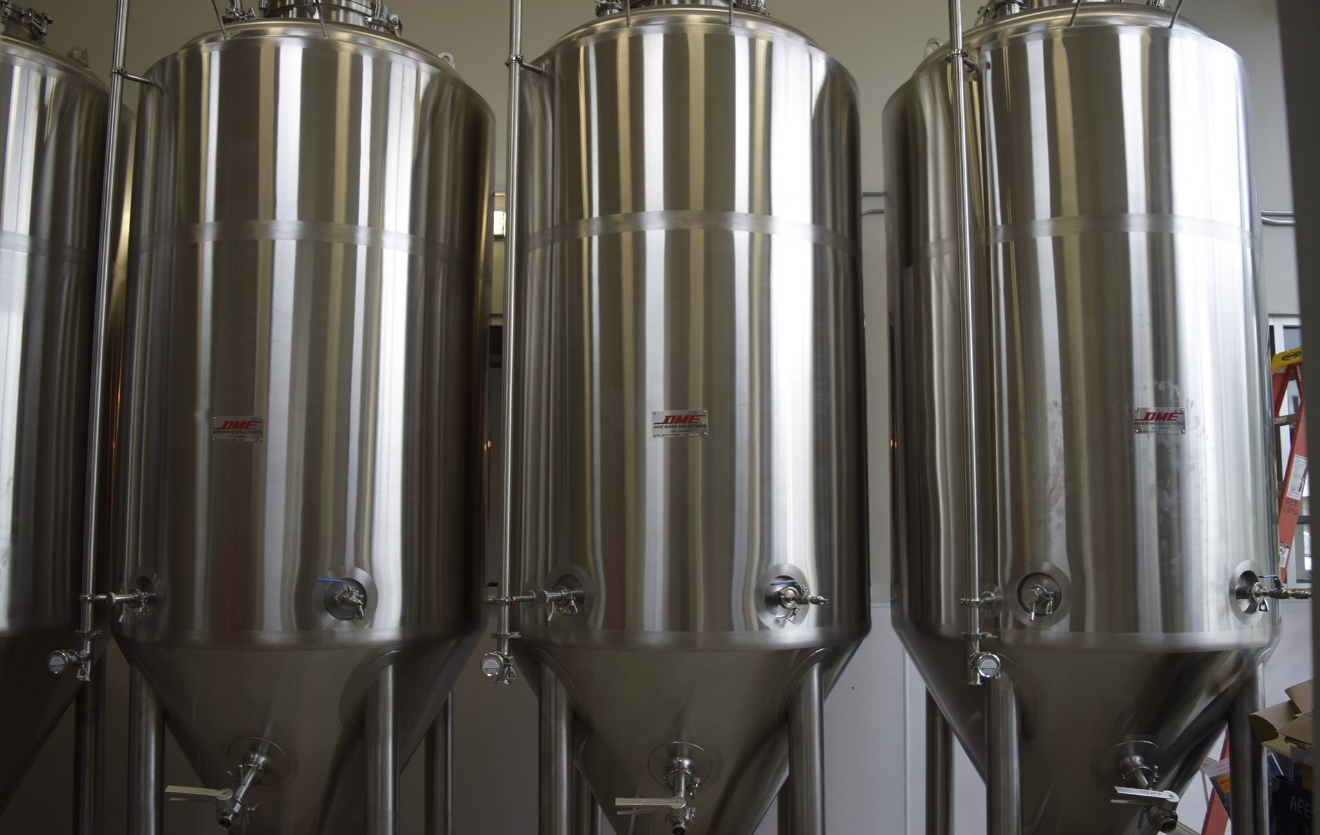 A particular microbrewery is opening its doors somewhere in northwest Columbus this week.

Somewhere in Particular’s grand opening is planned for Tuesday, October 16.

A house at 5055 Dierker Road has been converted into a microbrewery by Nikki Gallo and Joe Casey.

Nikki Gallo is married to Nick Gallo, who with his brother, Tommy, own two Gallo’s Tap Rooms and Gallo’s Kitchen and Bar, reports This Week News.

Somewhere in Particular will have a taproom, beer garden, limited food menu and start off with four anchor beers—IPA, pale ale, pilsner and gose.

Pat Sullivan, a gypsy brewer whose brand is known as Nowhere in Particular, will be the permanent brew master.