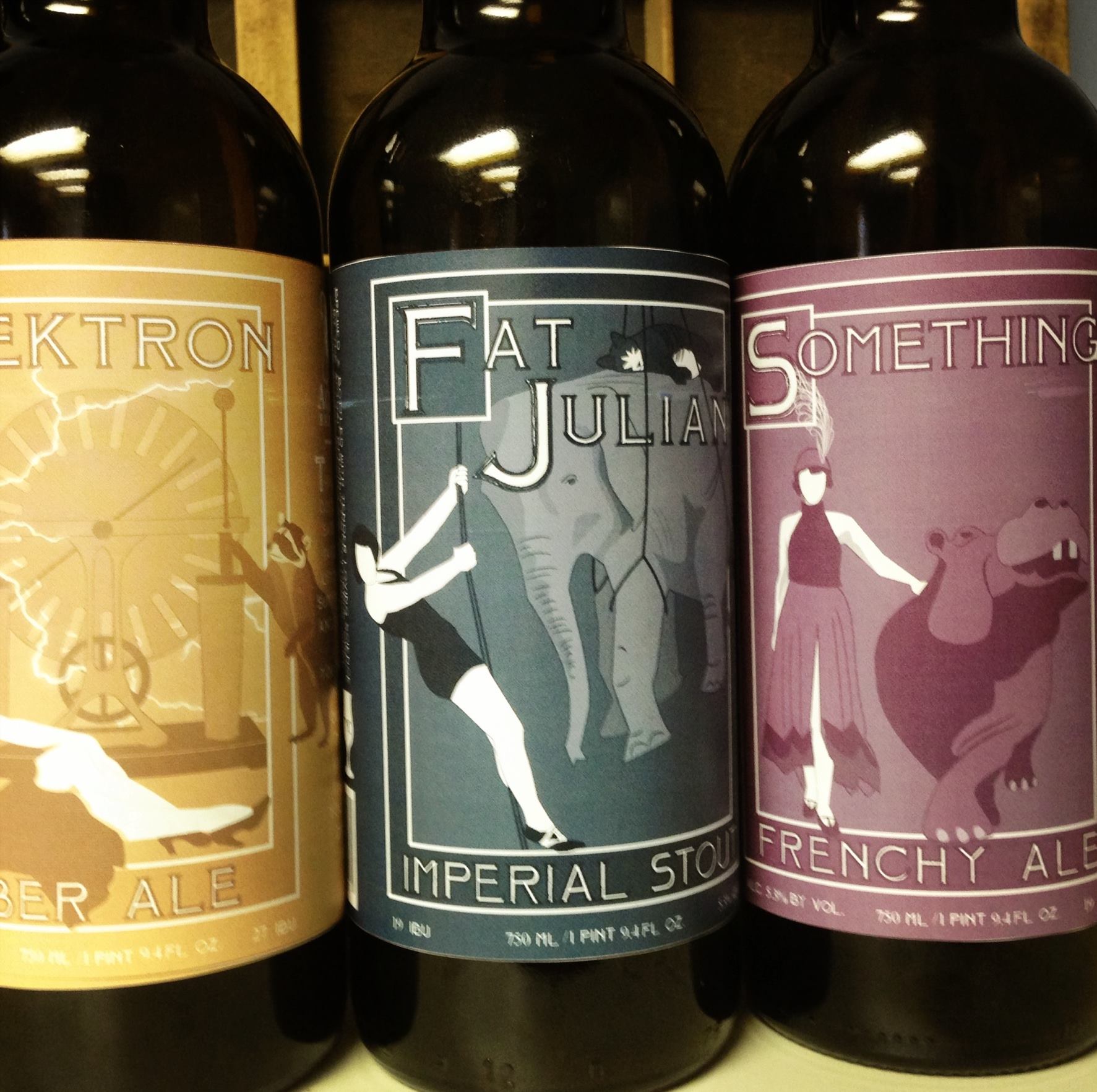 Actual Brewing’s Clintonville taproom is slowly but surely crawling into the home stretch!

Drink Up Columbus reports the local brewery is on track to open the first week of January.

The space was formerly occupied by a flower shop, which Actual has paid proper homage to throughout the renovation process.

Co-owner Mira Lee told Drink Up Columbus that they’re going for a high school chemistry lab aesthetic with a neighborhood feel. In fact, some of the fixtures even came a junior high school!

Actual’s 10-barrel brewing system was relocated to Clintonville where it will be manned by one of the OGs of Columbus craft beer: Scott Francis.

Francis was the first brewmaster for Columbus Brewing Company.

A new barrel system was installed at the original Actual location.

Local restauranteur Alana Shock was brought onboard to run the kitchen.

Actual Brewing Clintonville is tentatively scheduled to host their soft opening on January 4, but keep an eye on their Facebook page for more announcements.