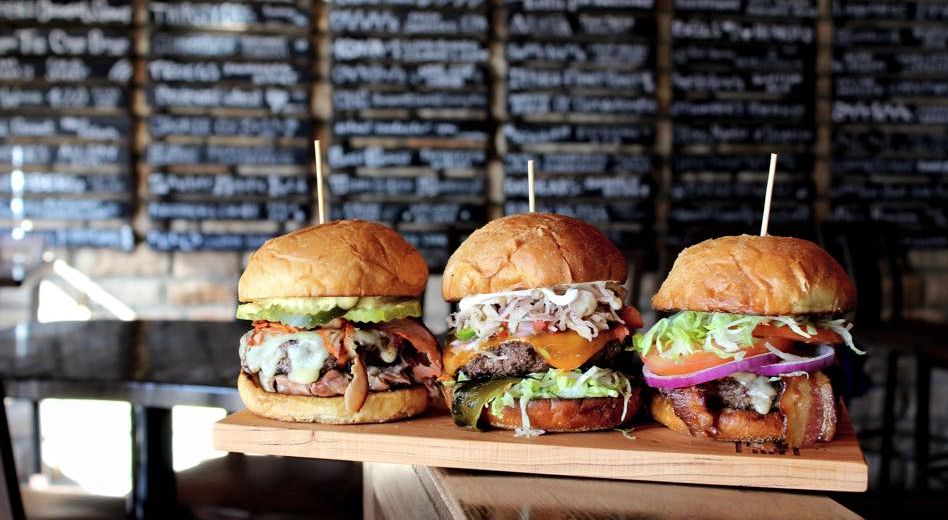 Half Pint Bar & Grill is opening a restaurant and bar in Worthington at 671 High St., former location of Harold’s American Grill.

This will be in addition to the craft beer and burger bar’s central Ohio stores in the Arena District, Marysville, and a bigger version of the restaurant called Pint Room in Dublin.

Columbus Business First reports the company doesn’t have many changes in store for the exterior of the future Worthington Half Pint but the interior will be updated to match that of other locations.

This will be the smallest of all the restaurants, seating fewer than 100 customers and offering 45 taps.